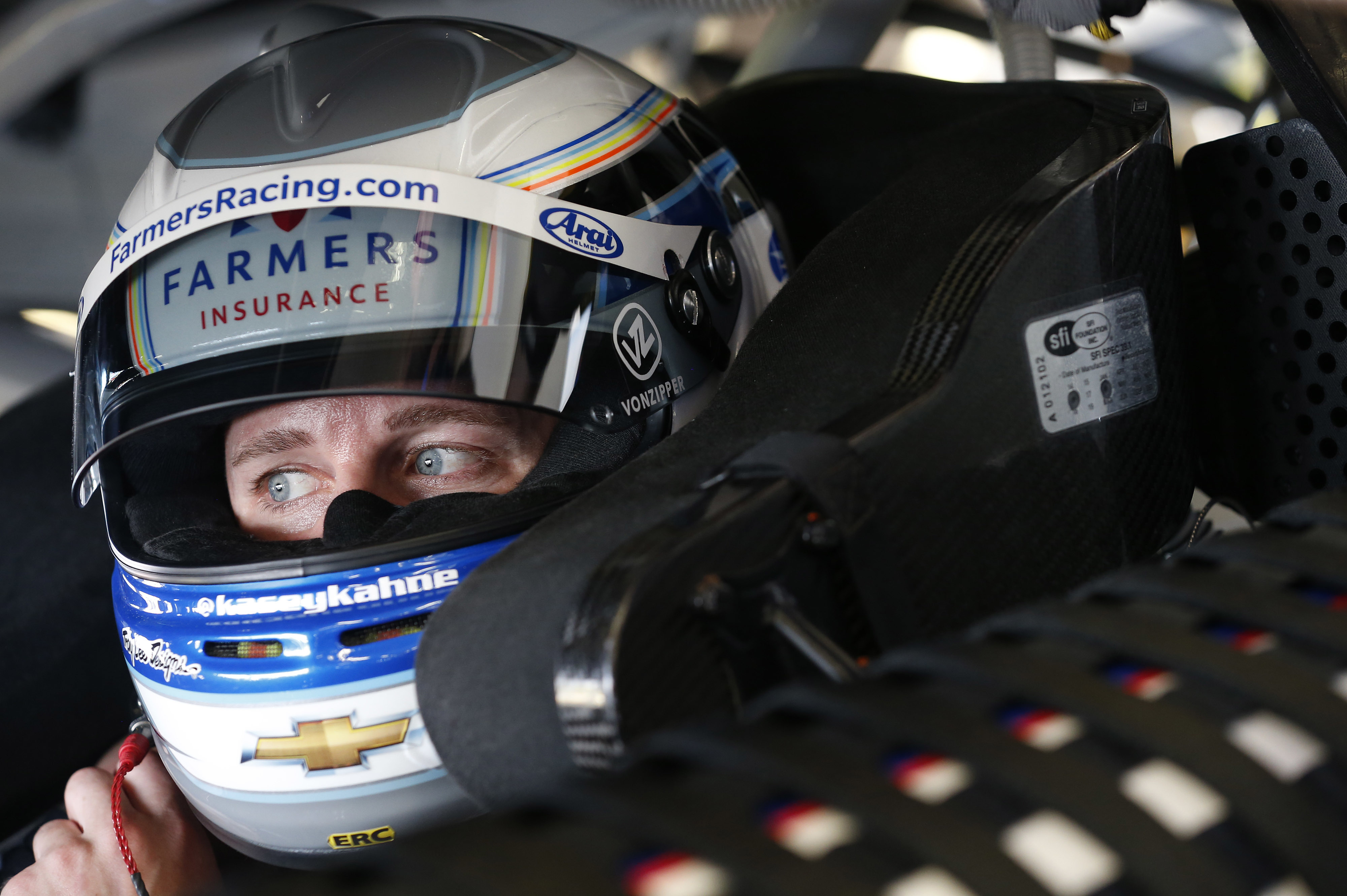 CONCORD, N.C. -- Hendrick Motorsports and Kasey Kahne will end their six-year run together following the 2017 NASCAR Cup Series season. The driver has been released from the final year of his contract, allowing him to immediately pursue opportunities for 2018.

“Kasey has worked extremely hard,” said Rick Hendrick, owner of Hendrick Motorsports. “He’s a tremendous teammate and person, and he has been totally dedicated to our program since day one. I’ve always believed that he’s a special talent, and I know he will thrive in the right situation. We will do everything we can to finish the season as strong as we can.”

Kahne, 37, will complete the 2017 NASCAR Cup Series schedule for Hendrick Motorsports. He was signed by the organization in April 2010, nearly two years before his February 2012 debut in its No. 5 Chevrolet. Now in their sixth season together, Kahne has earned six of his 18 career points-paying Cup victories with the No. 5 team.

“I’d like to thank Rick and everyone at Hendrick Motorsports for their hard work and dedication, along with providing me a great opportunity and success over the last six years,” said Kahne, who most recently won July 23 at Indianapolis. “We won six races together and I'm coming off of one of the biggest wins of my career at the Brickyard, which has given the (No.) 5 team a lot of momentum heading into the playoffs. We still have a lot of racing left in 2017 and finishing strong is our top priority. I look forward to what the next chapter in my career holds.”

Hendrick Motorsports will announce 2018 plans for its four-car operation at a later date.