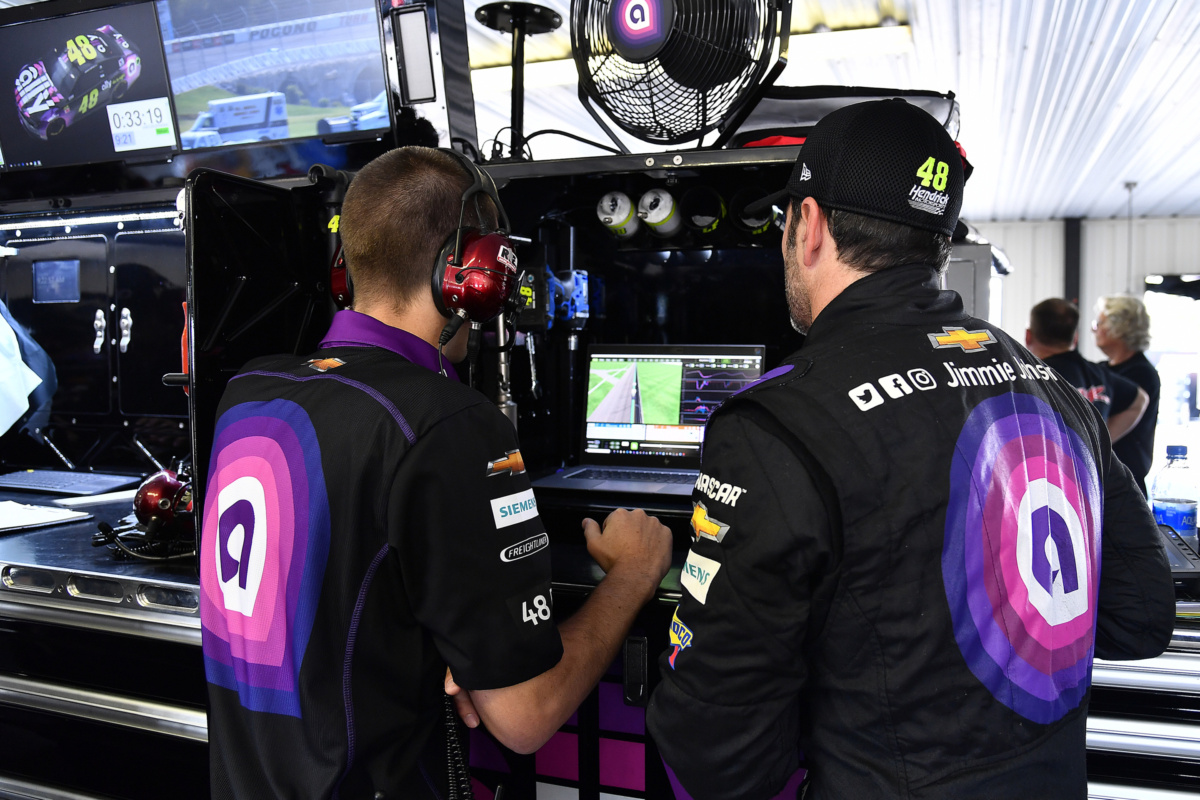 CONCORD, N.C. – Hendrick Motorsports is headed to the Irish Hills for race No. 23 of the NASCAR Cup Series season.

Here’s where you can watch all the on-track action from Michigan International Speedway this weekend.

There are three practices in preparation for Sunday’s race at Michigan, which will take place on Friday, Aug. 9 and Saturday, Aug. 10, and be broadcast on NBCSN and/or on the NBC Sports app.

Qualifying at Michigan will take place on Friday, Aug. 9, at 5:05 p.m. ET and will be broadcast on NBCSN and the NBC Sports app.

This weekend's event at Michigan is scheduled for 3 p.m. ET on Sunday, Aug. 11. It will be broadcast on NBCSN and streamed on the NBC Sports app.

The race will be available on MRN affiliates, SiriusXM NASCAR Radio and via the NASCAR mobile app.

Three Hendrick Motorsports drivers will make public appearances at the track this weekend.

On Saturday, Aug. 10, Alex Bowman will visit the Team Chevy display in the Fan Zone at Michigan International Speedway at 10:30 a.m. local time to sign autographs.

Chase Elliott and Jimmie Johnson will appear at the Team Chevy Stage on Sunday for question-and-answer sessions. Elliott’s appearance is scheduled for 11:45 a.m. local time followed by Johnson at noon.

All four Hendrick Motorsports drivers are currently in position to make the 16-driver NASCAR Cup Series playoffs at the end of the regular season. Elliott and Bowman have essentially locked in their spots by finding Victory Lane and rank eighth and 11th, respectively, in the point standings. William Byron is currently 12th, with Johnson in 16th.