Statistics tell the tale of the ‘Lady in Black’

What time is DAYTONA 500 qualifying and the Clash? Tune-in times for this weekend's action

With calm nerves, Byron 'most excited' for DAYTONA 500

Bowman, No. 88 team primed for big improvements ahead of DAYTONA 500

Statistics tell the tale of the ‘Lady in Black’ 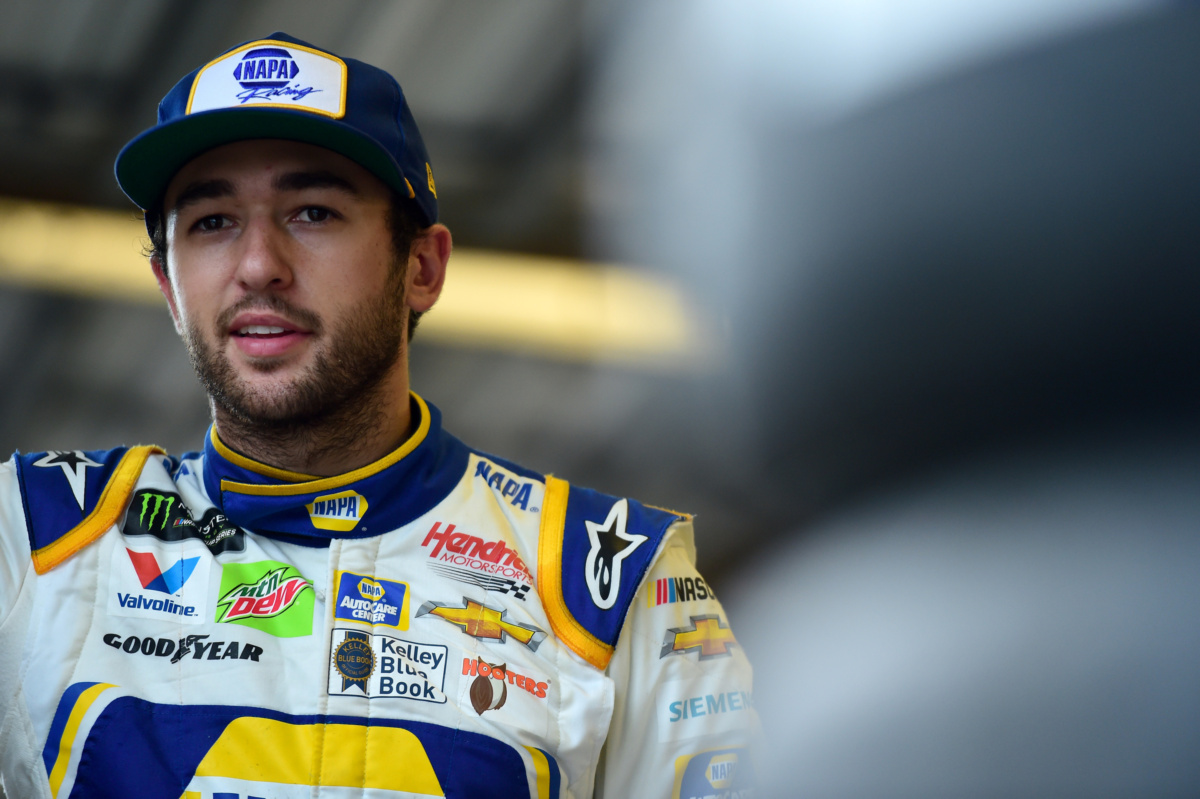 With the excitement building for this weekend’s race at Darlington Raceway, take a look at the history of success for Hendrick Motorsports at the South Carolina track.

With these insights in mind, be sure to catch the race this Sunday at 6 p.m. ET on NBCSN as our teammates look to add the organization's success at Darlington Raceway.