What time is the Southern 500? How to watch this weekend's action at Darlington

What time is the Southern 500? How to watch this weekend's action at Darlington 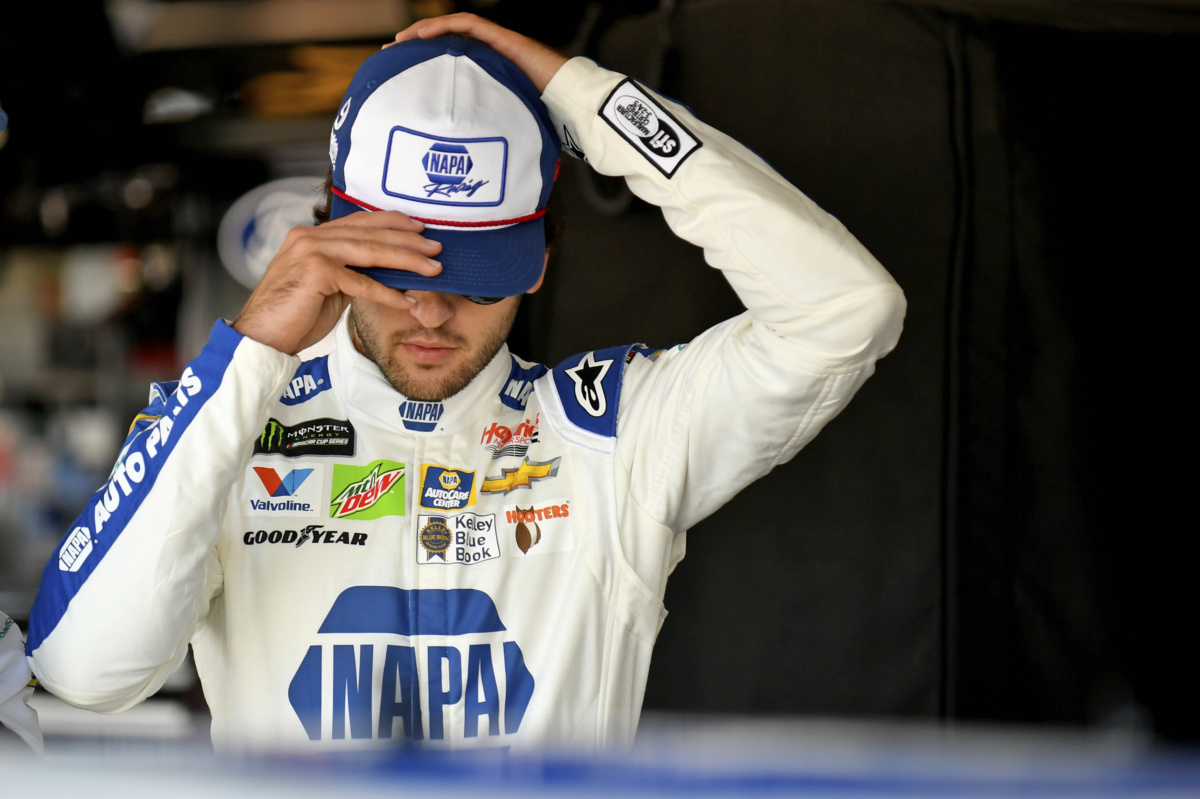 CONCORD, N.C. – The throwback weekend has arrived. This Sunday night, the NASCAR Cup Series will take on the Southern 500 at Darlington Raceway.

Here’s how you can catch the on-track action all weekend long.

There are two practices this weekend, both of which will take place on Friday, Aug. 30 and be broadcast on NBCSN.

Qualifying at Darlington will take place on Saturday, Aug. 31, at 2:05 p.m. ET and will be broadcast on NBCSN.

This weekend's Southern 500 at Darlington is scheduled for 6 p.m. ET on Sunday, Sept. 1. It will be broadcast on NBCSN.

Coverage all weekend will be available on MRN affiliates and SiriusXM NASCAR Radio.

Multiple Hendrick Motorsports drivers will make public appearances at the track this weekend.

2 p.m. ET: Alex Bowman will make an appearance at the Hendrick Motorsports-JR Motorsports merchandise trailer at Darlington Raceway. Fans are invited to stop by, pick up No. 88 throwback gear and get an autograph. For every $75 spent on Bowman merchandise at the trailer, fans will receive a free No. 88 T-shirt.

2:35 p.m. ET: Jimmie Johnson will visit the Ally Racing display in the midway at Darlington for a question-and-answer session with fans. In addition, the No. 48 Ally Chevrolet Camaro ZL1 show car and the 1995 Trophy Truck on which the paint scheme is based will be on display at the midway of the track as well.

The last two times the Southern 500 was held on Sept. 1 – the date it will be run this season – the No. 24 Hendrick Motorsports team captured the checkered flag. The first of those wins came in 1996, when Jeff Gordon started second and found Victory Lane for the third consecutive time at Darlington. The next time came in 2002, when the NASCAR Hall of Famer started third and led 125 laps to capture his fifth Southern 500 win.