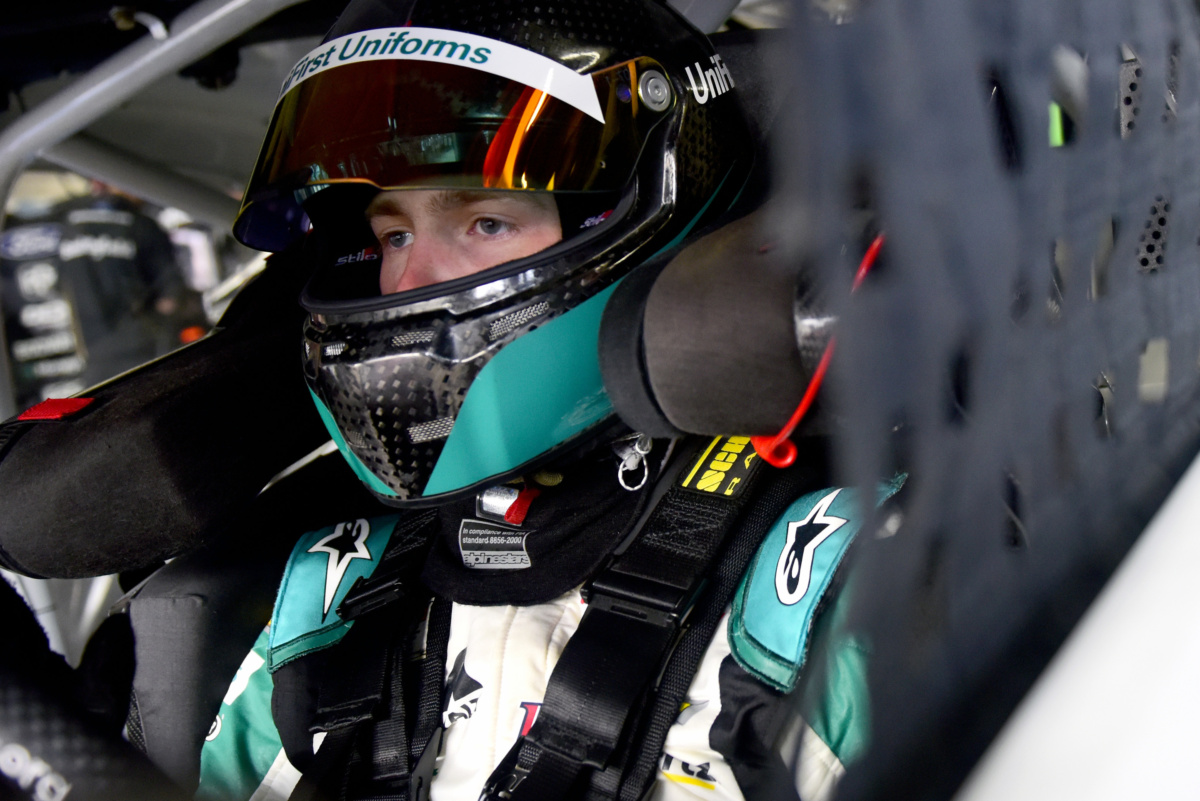 CONCORD, N.C. – The Round of 12 in the NASCAR Cup Series playoffs comes to a close this weekend at Kansas Speedway.

While Chase Elliott, William Byron and Alex Bowman are on the outside looking in, the organization’s past success at the Kansas City oval could foreshadow a strong run on Sunday, which could solidify their spot in the Round of 8.

Below are some key insights to keep in mind when Hendrick Motorsports drivers take the green flag at 2:30 p.m. Sunday, Oct. 20 on NBC.