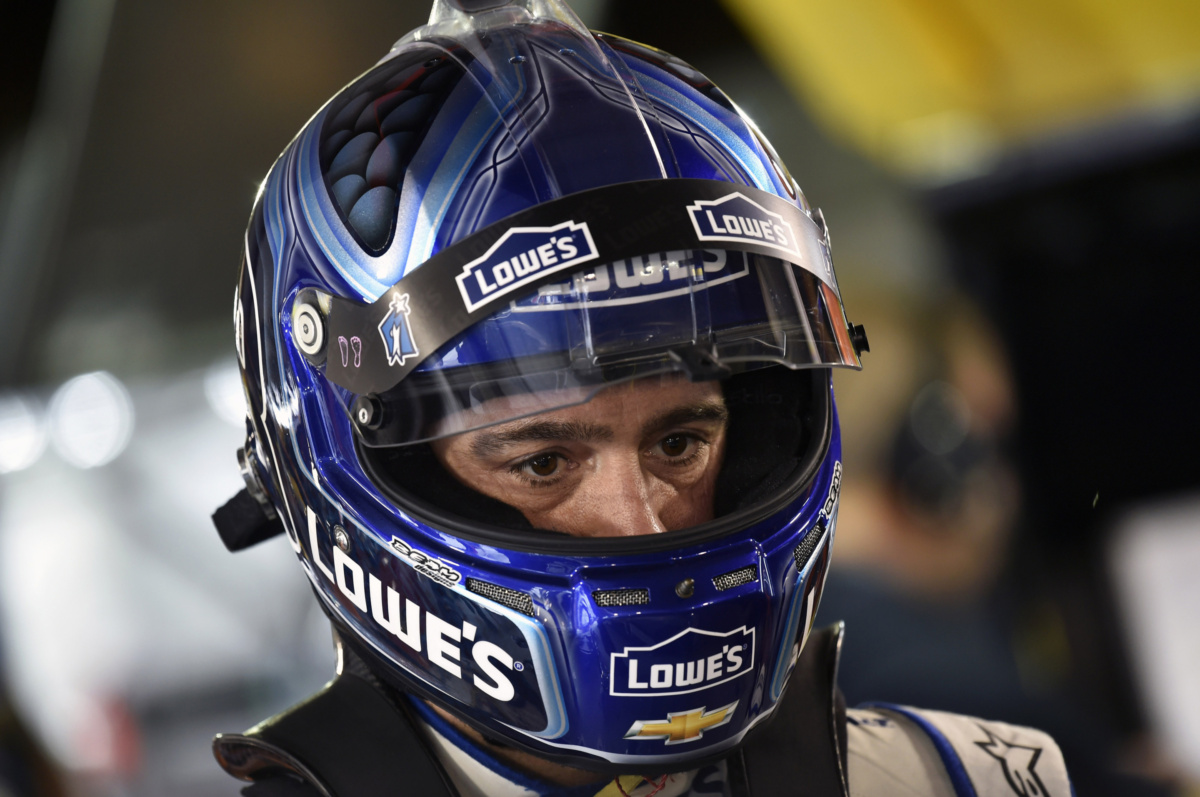 CONCORD, N.C. -- While he's on the hunt for his next win and championship trophy, Jimmie Johnson has been nominated for another award: a 2016 Kids' Choice Sports Award.

The awards show will air Sunday, July 17, at 8 p.m. ET. Make sure to vote for Johnson before the show here.