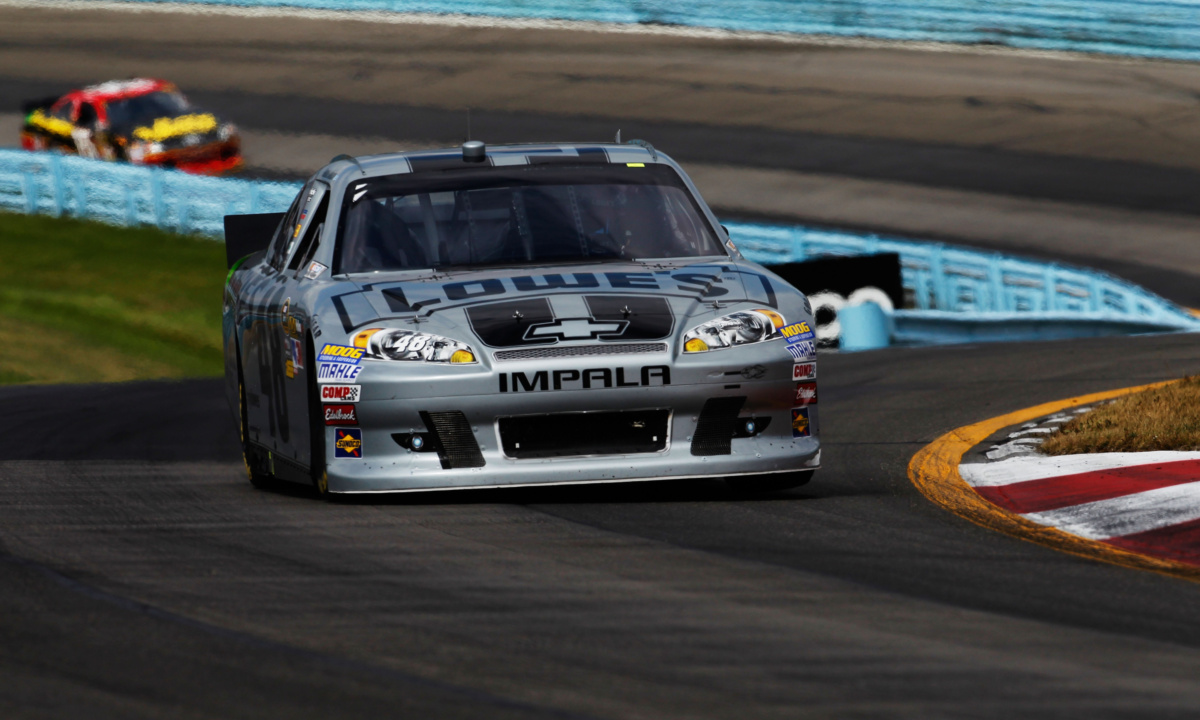 CONCORD, N.C. -- This week, the Hendrick Motorsports drivers prepare to take on the second road course of the NASCAR Sprint Cup Series season.

Over the years, drivers for the organization have claimed a total of six wins, 18 top-five finishes and 35 top-10s. They have also won six poles and led 490 laps.

Before the Chevrolets take to the track in New York, take a look back at these three memorable Hendrick Motorsports moments at Watkins Glen.

Aug. 10, 1997: With his best career finish at Watkins Glen being a third-place result in 1995, Jeff Gordon arrived at the 2.45-mile road course in 1997 on a mission. After taking the green flag in 11th, the driver led a total of 32 laps en route to his first career victory at the New York track, 28 of those laps being the final ones leading to the checkered flag. The win would mark the first of a three-year sweep for Gordon at Watkins Glen International. 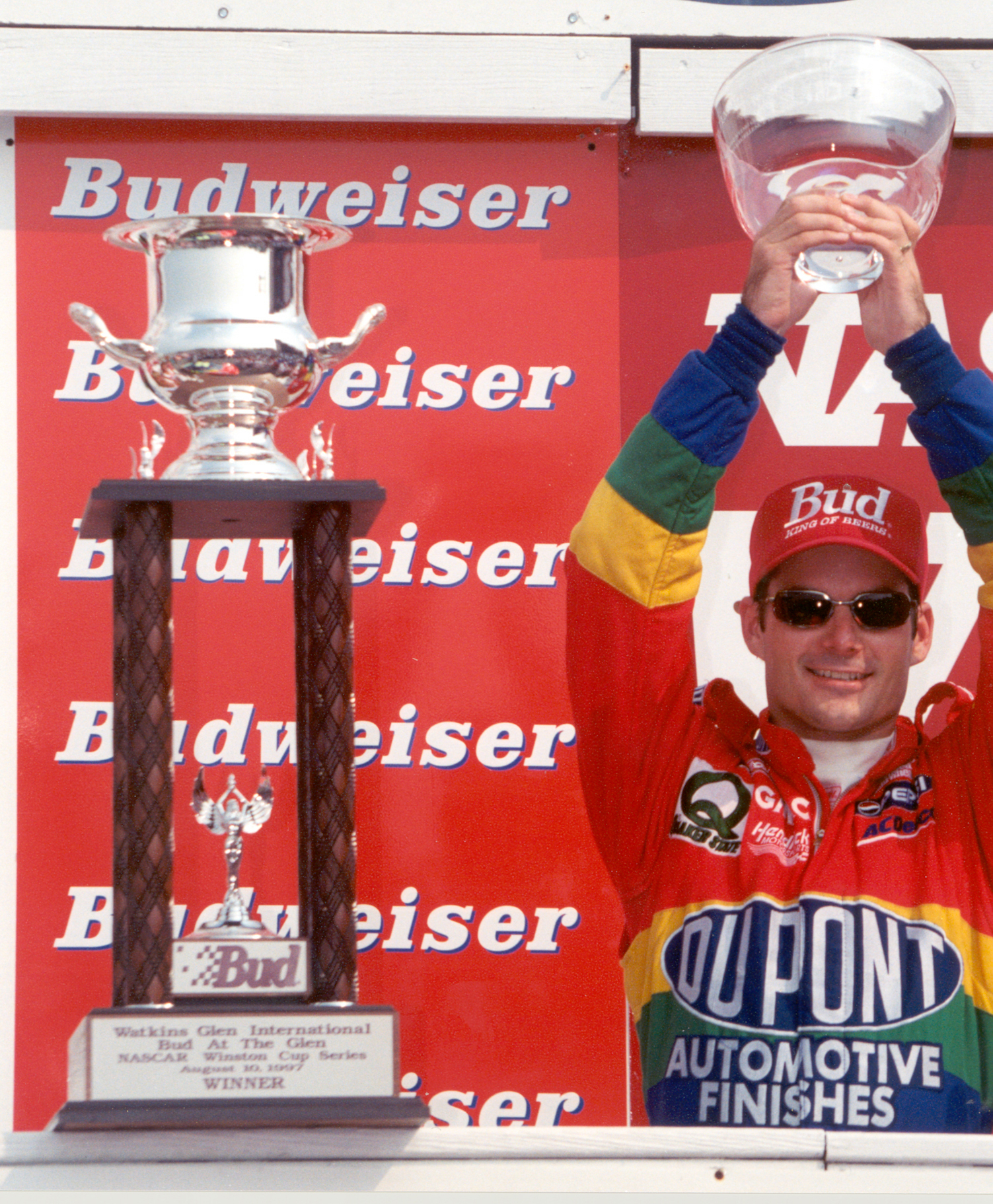 Aug. 12, 2012: Watkins Glen is one of four active tracks on the Cup Series circuit where a win has eluded six-time champion Jimmie Johnson. While he has not claimed a win, Johnson has led a total of 17 laps at the road course, the least of all tracks throughout his 15-year Cup career. The driver's best career finish at Watkins Glen is third place, which he achieved in 2007 after starting in seventh and again in 2012 after starting in third. 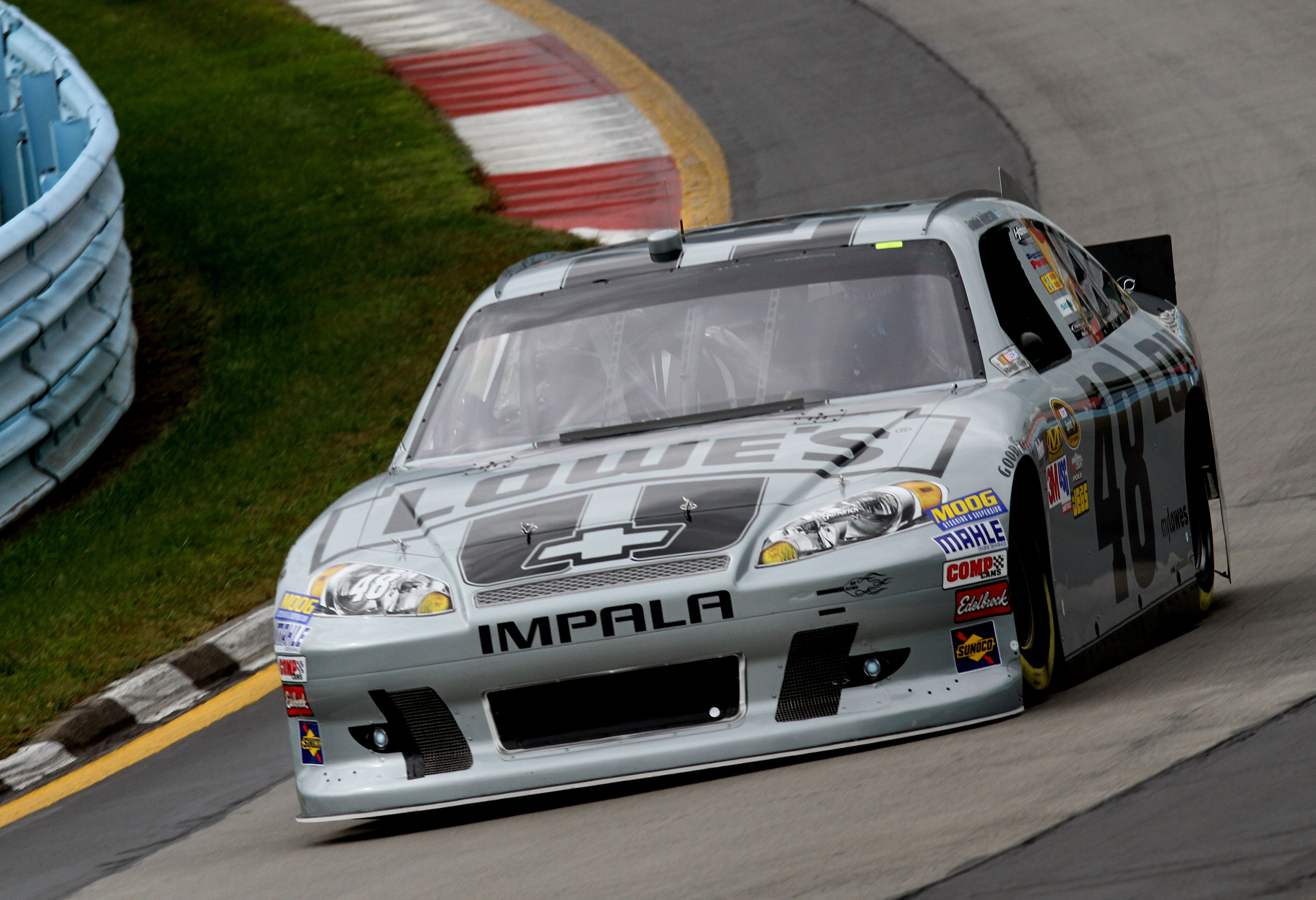 Aug. 10, 2014: Hendrick Motorsports most recent pole at Watkins Glen came two years ago when Gordon posted a one-lap time of 68.126 seconds at a speed of 129.466 mph. Two of his teammates joined him in the top 10 for the start of the 90-lap race: Johnson in third and Dale Earnhardt Jr. in seventh. While he led 29 laps, Gordon ultimately took home a 34th-place finish. 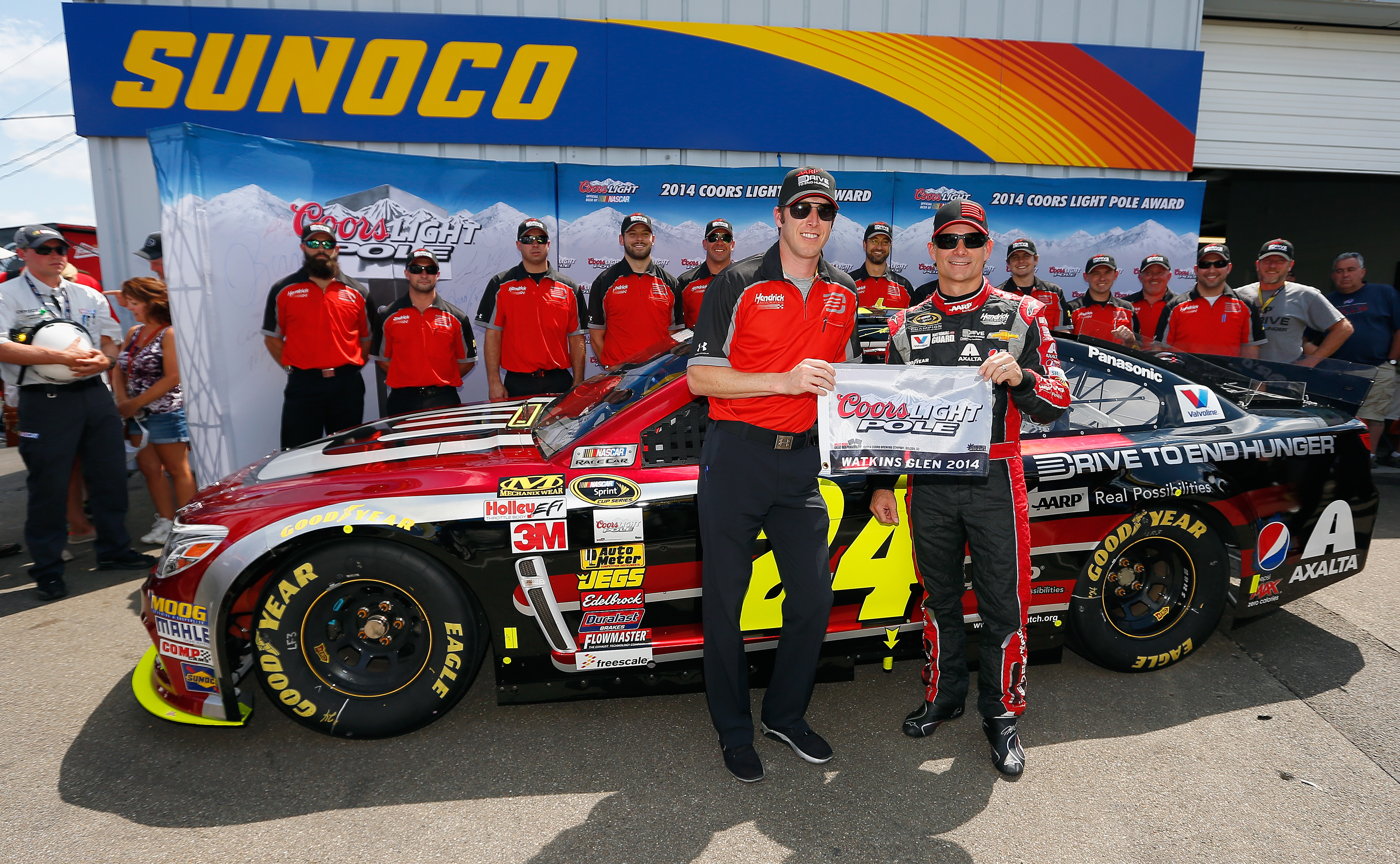