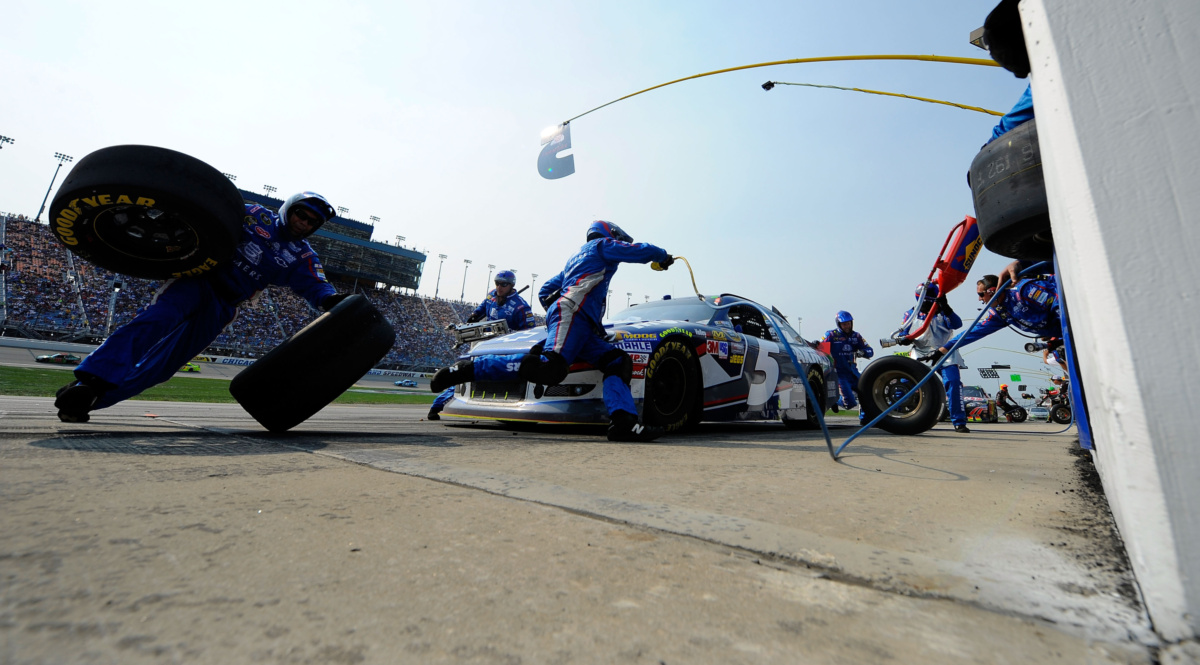 CONCORD, N.C. – The final 10 races of the season await the four Hendrick Motorsports drivers, which means the 2016 Chase for the NASCAR Sprint Cup is ready to kick off this weekend.

The first race of the Chase is this weekend at Chicagoland Speedway, where the organization has claimed two wins since 2001. Drivers throughout the years have also logged 20 top-five finishes, 28 top-10s, four pole positions and 1,034 laps led.

However, before the helmets go on and the engines roar to life, take a look back at three memorable moments for Hendrick Motorsports at Chicagoland Speedway.

July 11, 2004, July 12, 2008 and Sept. 16, 2012: Chicago still remains one of the four active tracks where Jimmie Johnson has not claimed a win. However, that doesn’t mean he hasn’t come close. The driver of the No. 48 Lowe’s Chevrolet has crossed the finish line in the runner-up position three different times in his 15-year career, making second his career best finish at the Illinois track. 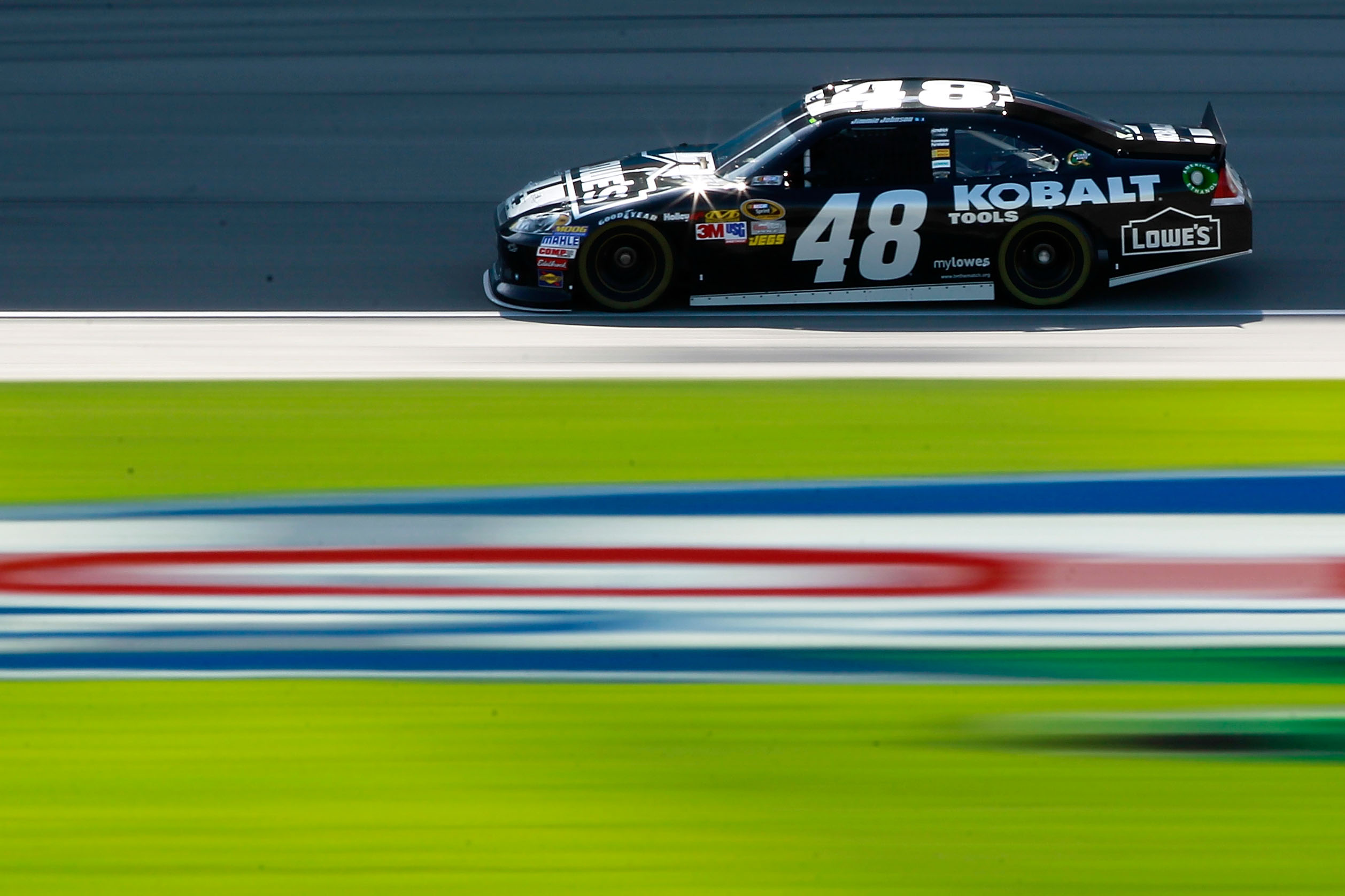 July 15, 2007: With the organization landing its first win at Chicagoland Speedway just the year before (courtesy of Jeff Gordon), the four Hendrick Motorsports drivers arrived at the track in 2007 with the same goal in mind. At a speed of 182.556 mph, Casey Mears laid down a one-lap time of 29.580-seconds to grab the pole for the start of the 267-lap race. However, after leading five laps, the driver fell back and ultimately took the checkered flag in fifth. 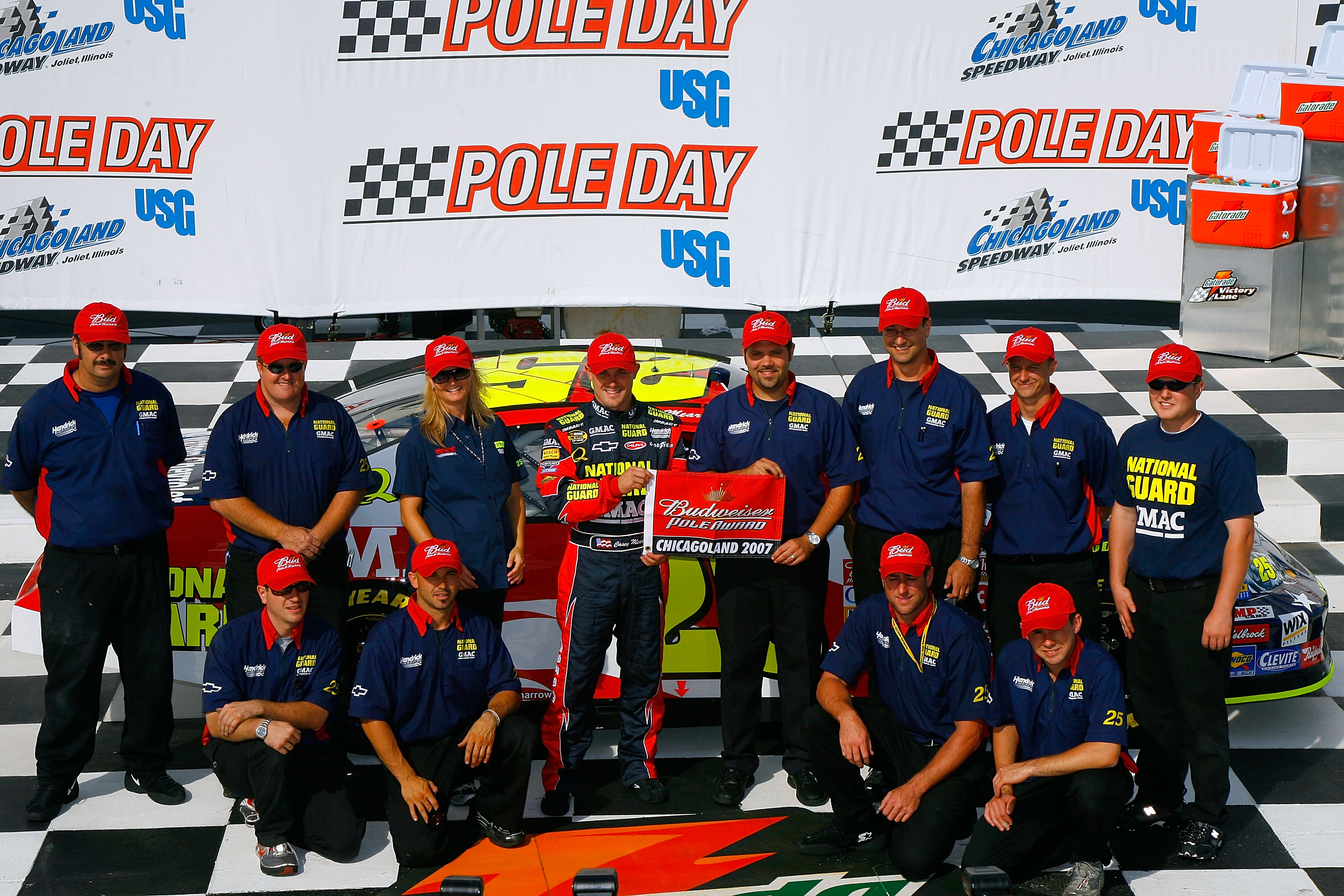 Sept. 16, 2012: While a win has eluded Kasey Kahne at the 1.5-mile track, he’s come close with a third-place finish, twice. The driver – then in his first year with Hendrick Motorsports – matched his career best finish at Chicago that he first attained in 2009. After taking the green flag in sixth, Kahne worked hard to stay up front, taking the checkered flag directly behind his teammate, Johnson. 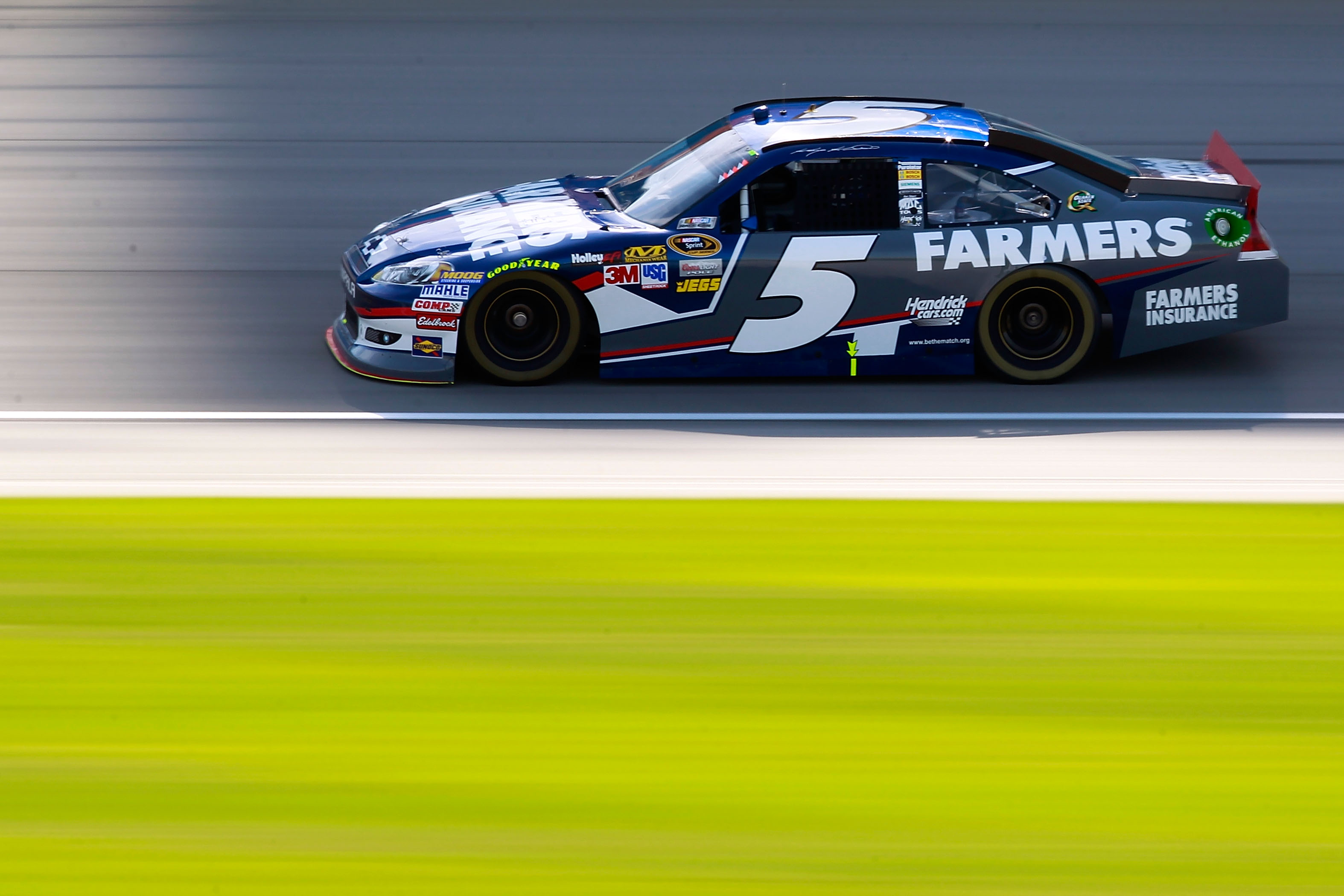