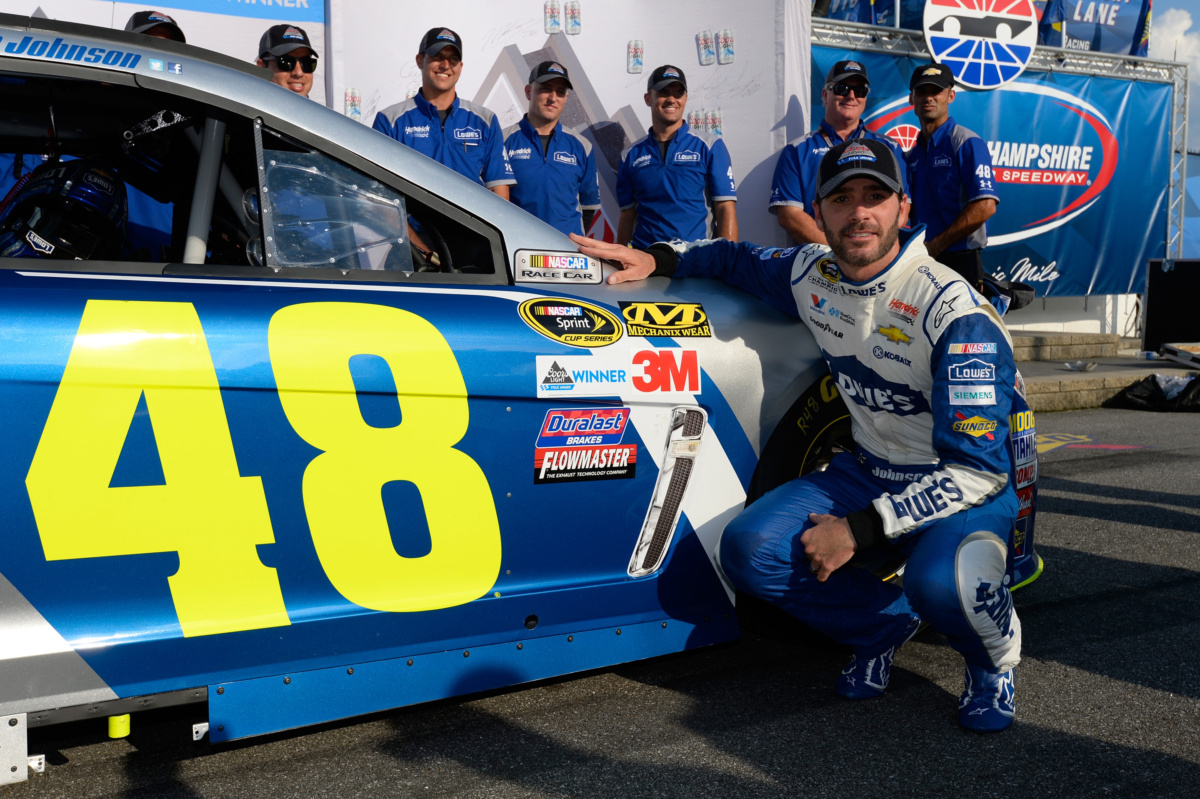 CONCORD, N.C. -- Next up on the Chase for the NASCAR Sprint Cup schedule is New Hampshire Motor Speedway.

With just two races left in the first round of the Chase, Chase Elliott and Jimmie Johnson look to clinch their positions for Round 2 this week.

However, before they hit the track, take a look back at three memorable trips to New Hampshire Motor Speedway for Hendrick Motorsports.

July 11, 1993: In the inaugural event at New Hampshire, Hendrick Motorsports fielded three cars, driven by Ricky Rudd, Jeff Gordon and Ken Schrader. Due to engine trouble, Schrader only completed 14 of the 300 laps. However, Rudd, who took the green flag in 10th, brought home a top-five finish in fourth. Gordon, who started in third, crossed under the checkered flag in seventh.

July 12, 1998: The organization's first pole award at the Loudon, New Hampshire, track came on its sixth visit. At a speed of 128.394 mph, Ricky Craven earned the No. 1 position for the start of the 300-lap race. Craven led a total of 13 laps but ultimately succumbed to the advances of his teammate Gordon, who led 73 laps of the race. Craven ultimately took home a 29th-place finish. 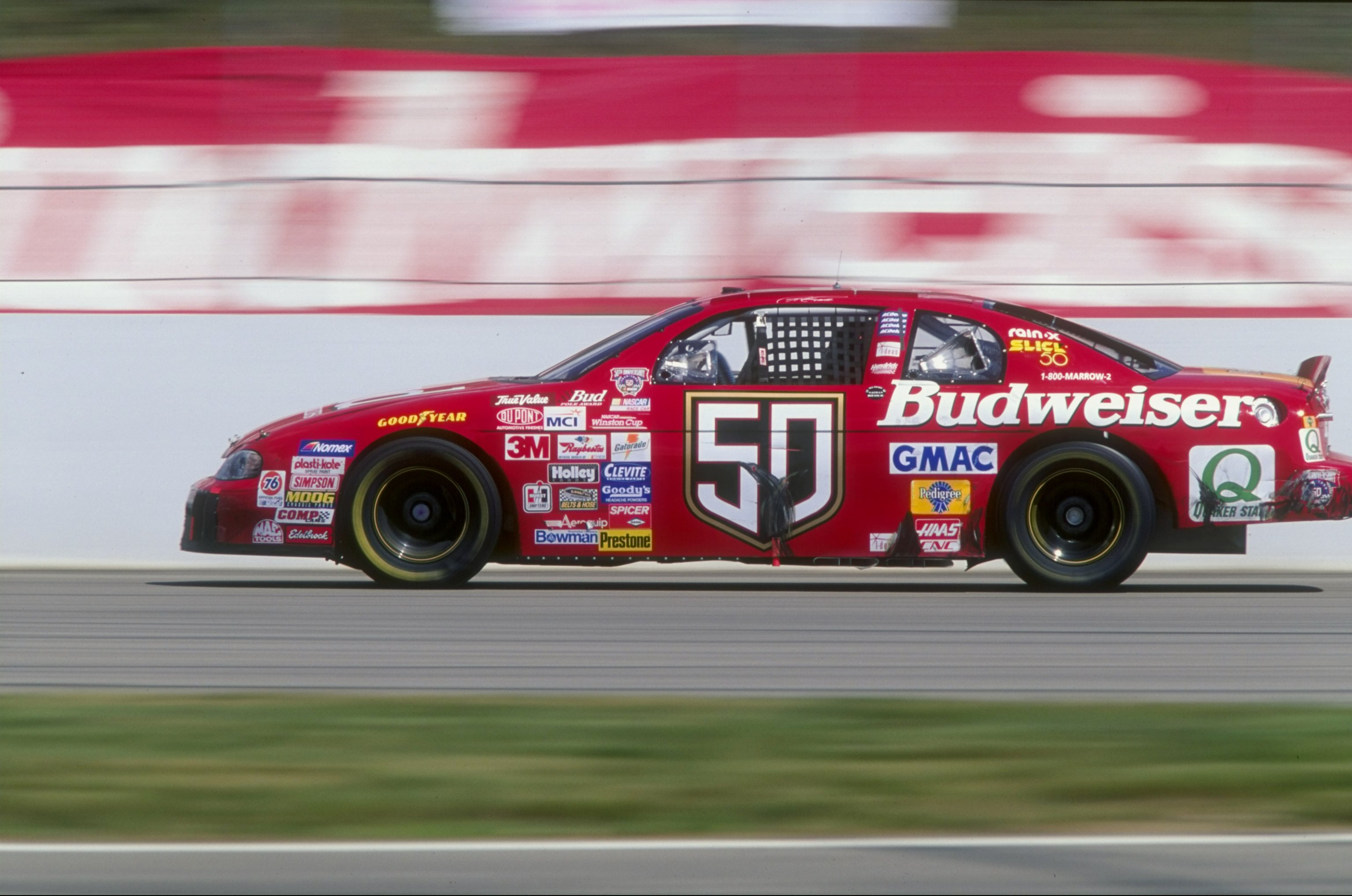 July 17, 2016: Hendrick Motorsports' most recent pole position was earned just a few months ago by Jimmie Johnson. The pole was Johnson's first at Loudon and the organization's first since Gordon's pole in 2012. At a speed of 133.971 mph, Johnson laid down a one-lap time of 28.430-seconds to earn his front row starting position. The driver of the No. 48 Lowe's Chevrolet SS crossed the finish line in 12th. 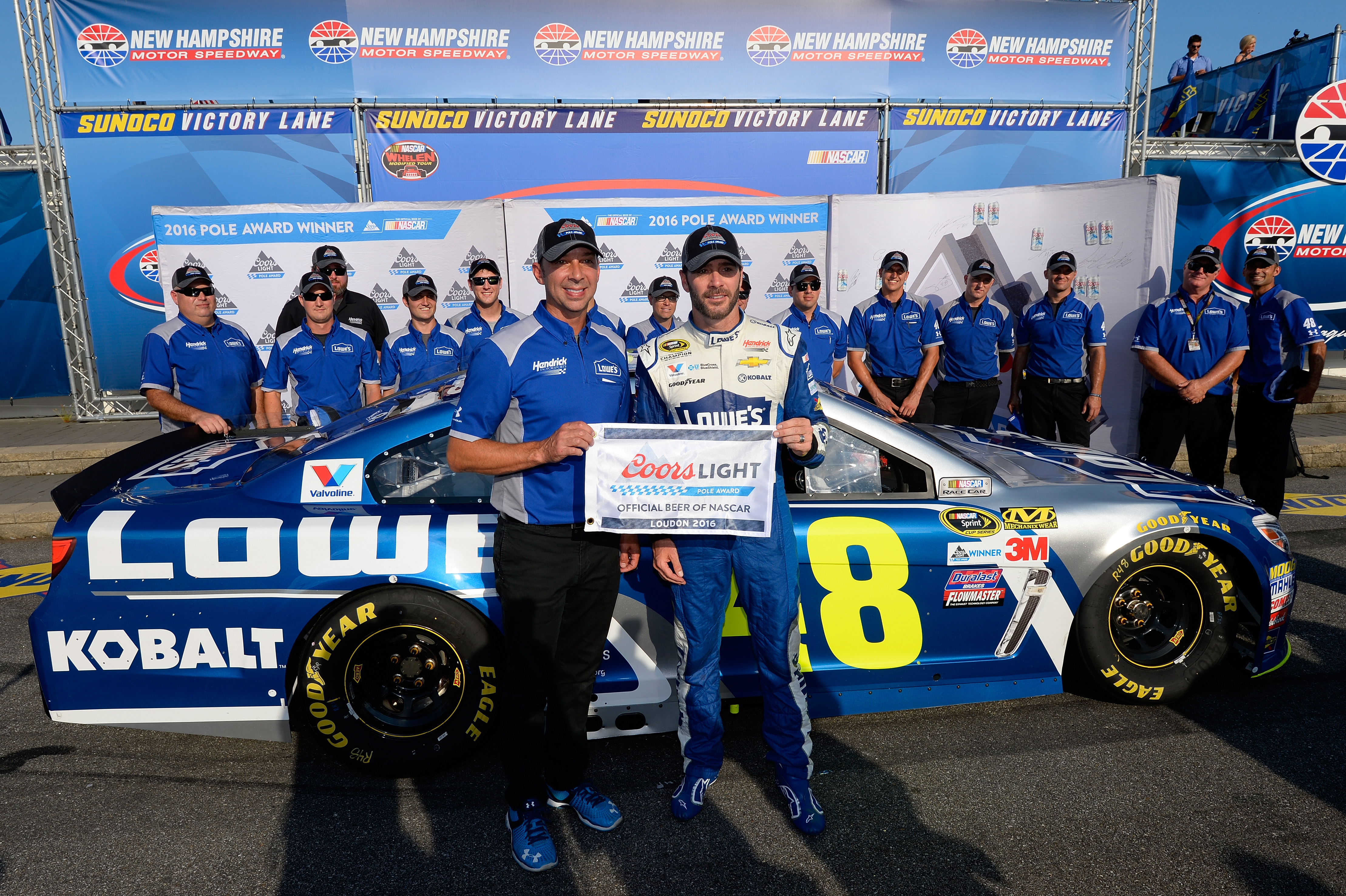