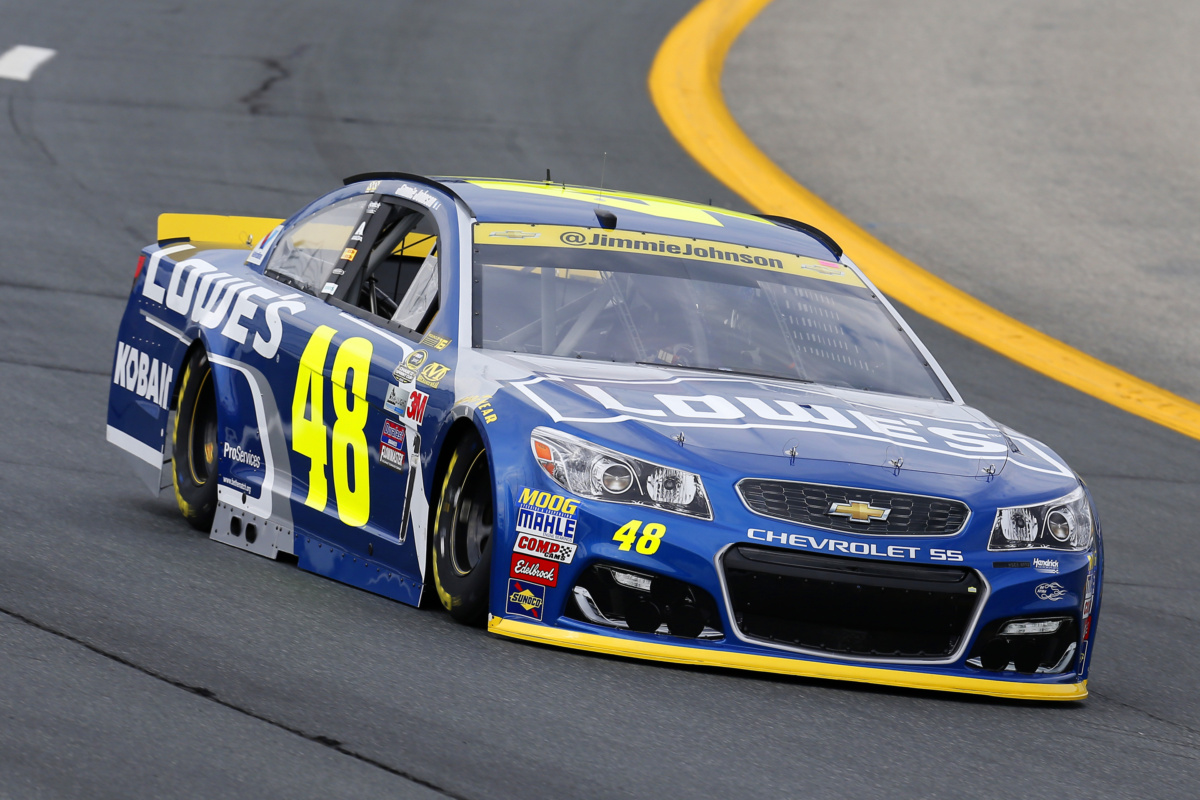 LOUDON, N.H. -- Jimmie Johnson, who won the pole at New Hampshire in July, will once again lead his teammates to the Loudon green flag.

Johnson attributed the recent speed shown by the No. 48 Lowe's team to hard work from everybody at Hendrick Motorsports.

"We're digging in all areas and finding a little in all areas, it hasn't been just one thing," the driver said. "It's nice to have speed on the big tracks, which we've seen and then to come to a short track and qualify well and have that speed has been pretty awesome as well. I'm very proud of everybody at Hendrick Motorsports and especially everybody on this Lowe's team."

Kasey Kahne and Chase Elliott will share the fifth row, rolling off the grid in ninth and 10th, respectively.

Alex Bowman did not advance through the second round of qualifying and will take the green flag in 18th.

Tune in to the second race of the Chase for the NASCAR Sprint Cup Sunday at 2 p.m. ET on NBCSN.