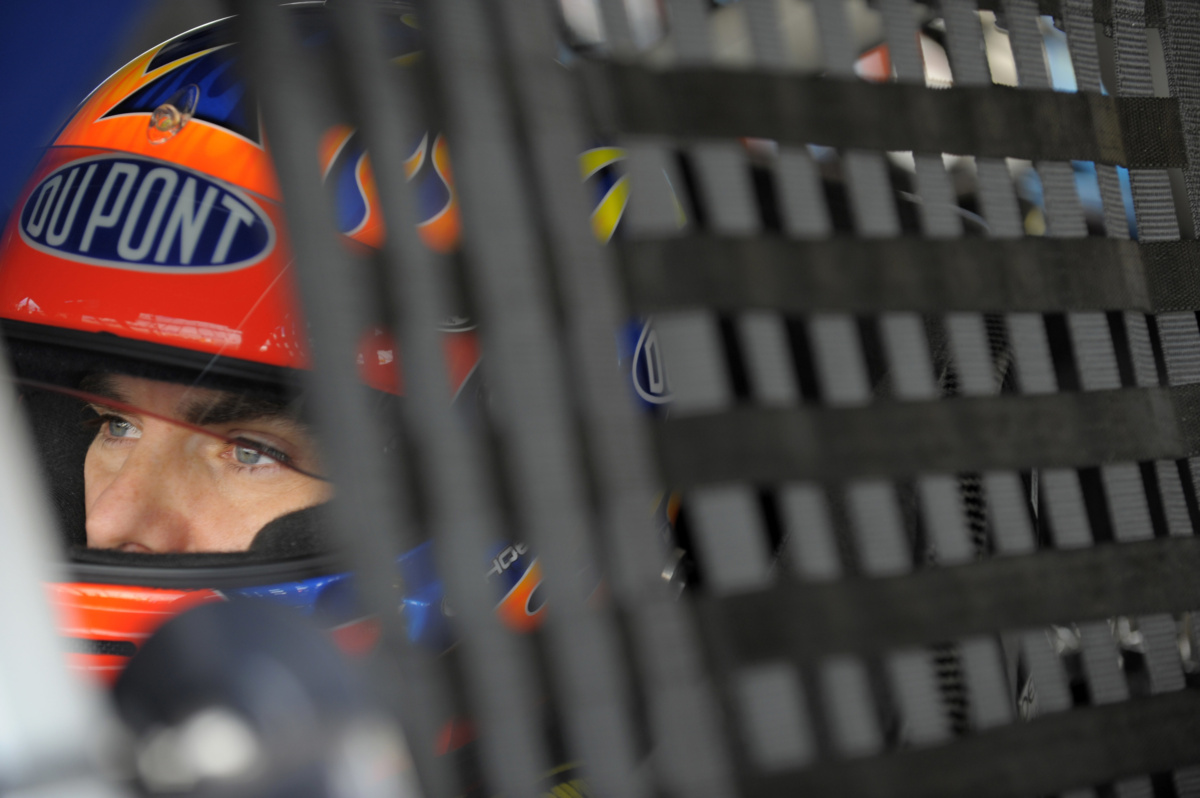 CONCORD, N.C. -- Racing action returns to the 'Monster Mile' this weekend for the final race of the Chase for the NASCAR Sprint Cup Round of 16.

Hendrick Motorsports has a total of 18 wins at Dover International Speedway, tying it with Charlotte Motor Speedway for second for the most wins at a track for the organization.

Drivers throughout the years have also claimed 59 top-five finishes, 95 top-10s, nine poles and have led 6,397 laps around the one-mile track.

However, before the drivers race for the trophy, take a look back at these three memorable Hendrick Motorsports moments at Dover International Speedway.

Sept. 22, 2002: After qualifying 19th, Jimmie Johnson worked his way to the front of the field during the first half of the race, taking the lead for the first time on Lap 204. After leading for a total of 170 laps, Johnson took the checkered flag at Dover for the second time that year, completing his first of two sweeps at the Delaware track. 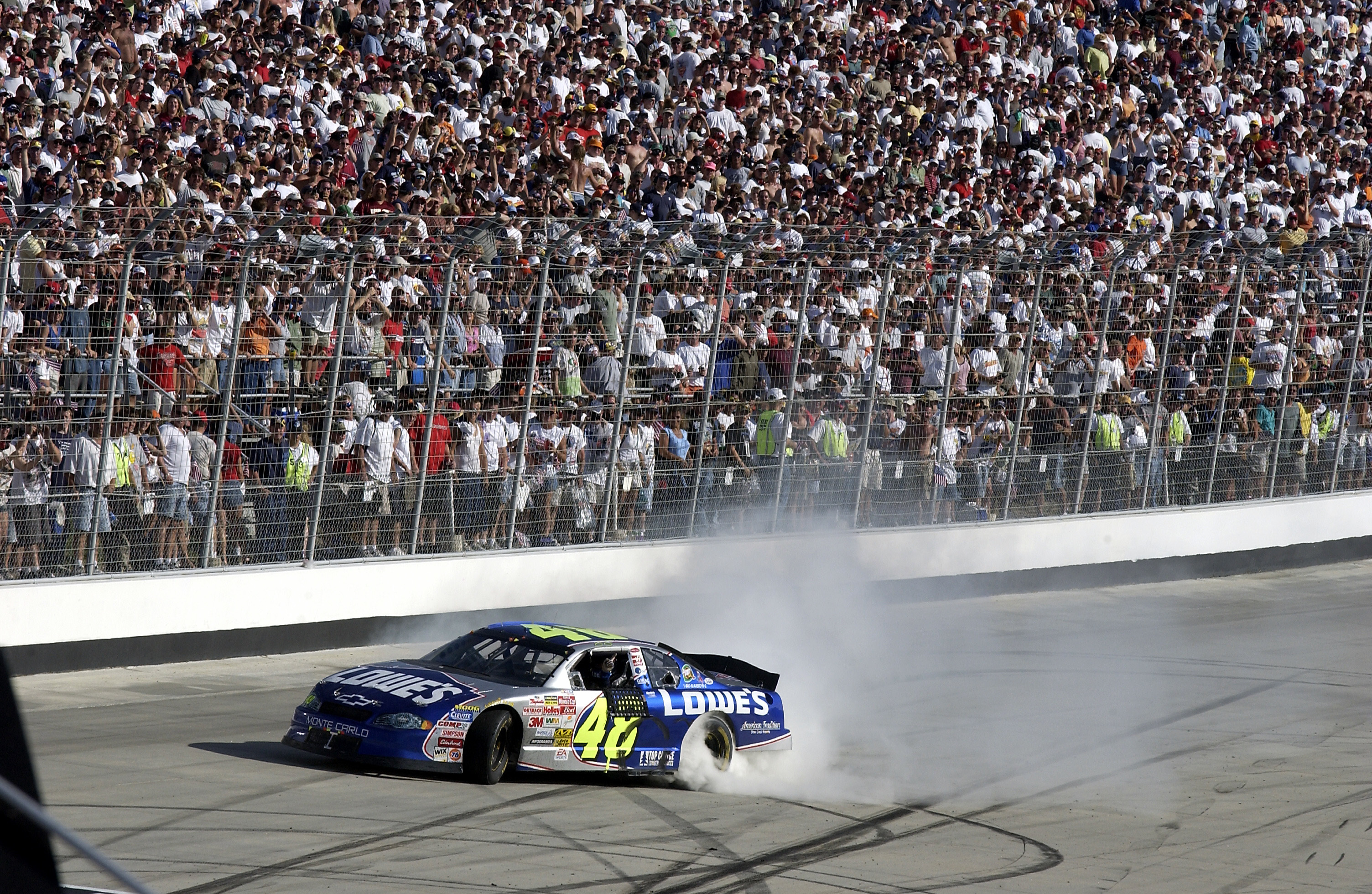 Sept. 21, 2008: Jeff Gordon will be back in the No. 88 Nationwide Chevrolet SS this weekend at Dover, a track where he saw success during his Cup career. Gordon claimed five wins, 18 top-five finishes and 26 top-10s. He also won four poles at the mile-long track, the last of which came in 2008. At a speed of 157.061 mph, Gordon laid down a one-lap time of 22.921-seconds to earn his pole position for the 400-lap race, in which he ultimately finished seventh. 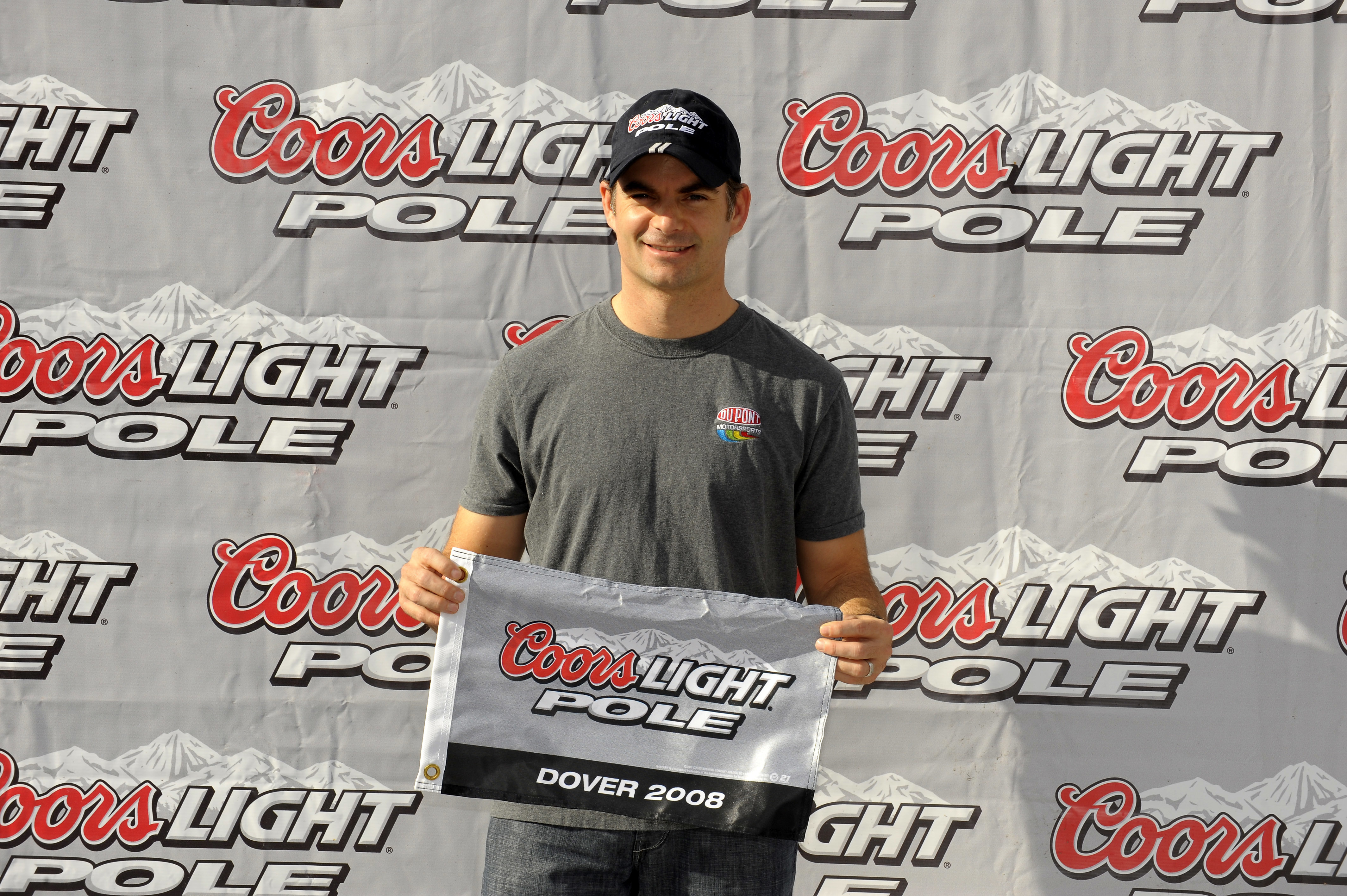 June 1, 2014: Of his 10 career wins at Dover, Johnson's ninth victory came just two years ago. He took the green flag in fourth and went on to lead seven separate times for a total of 272 laps. Joining him in the top 10 was his teammate Dale Earnhardt Jr., who crossed the finish line in ninth. 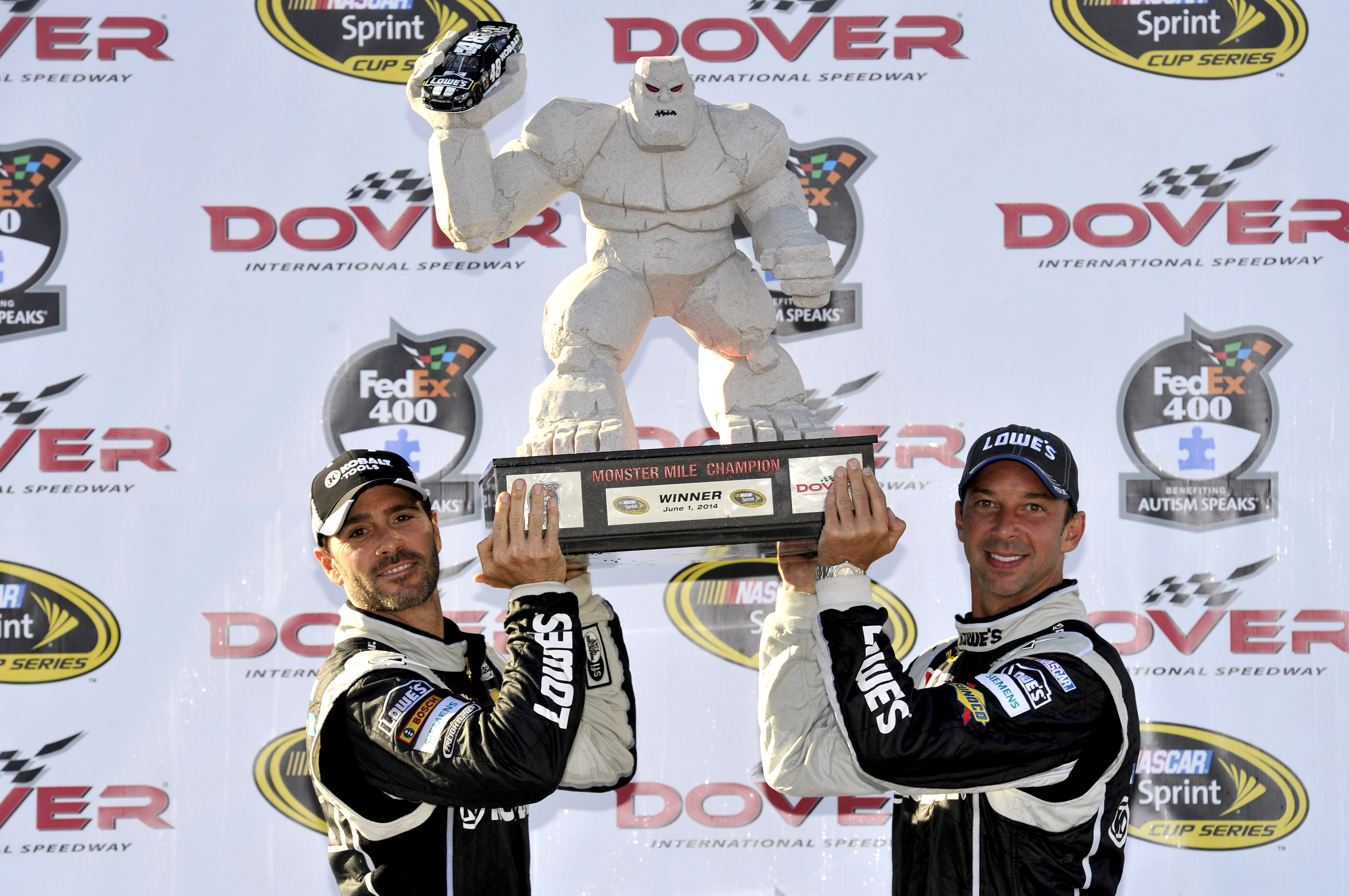