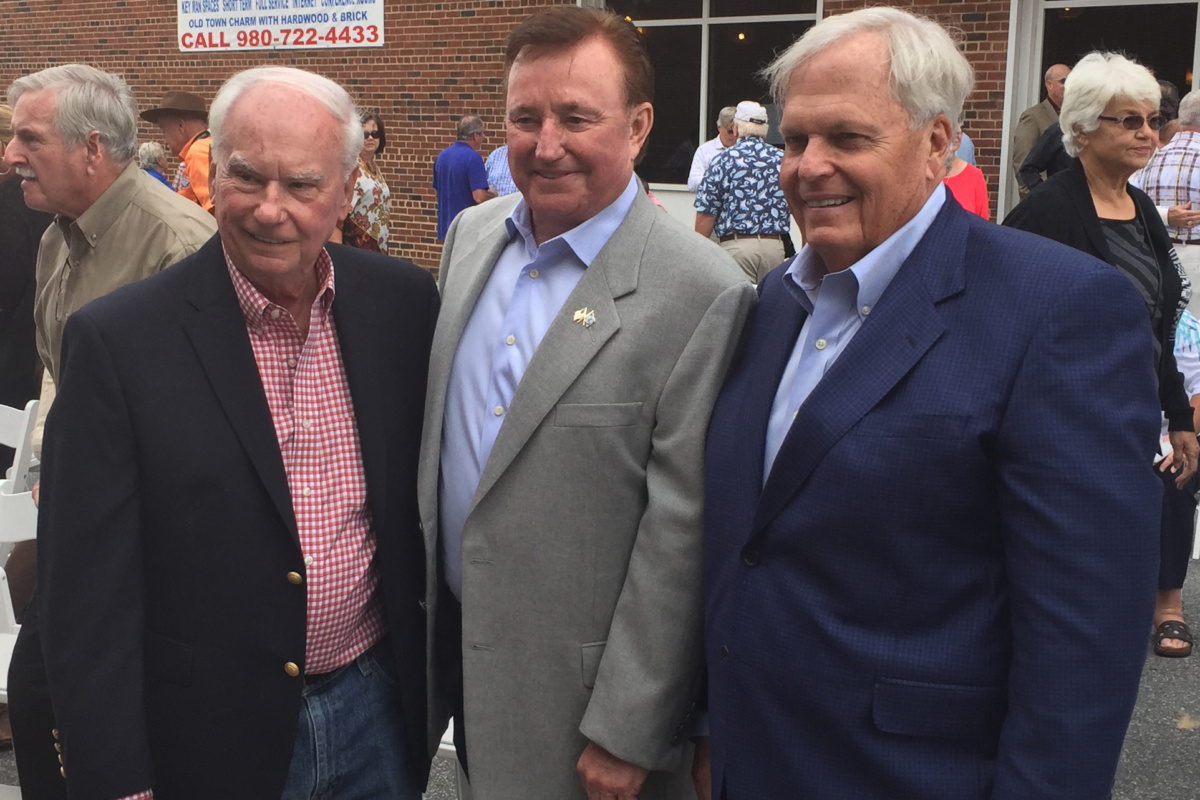 MOORESVILLE, N.C. – While Hendrick Motorsports owner Rick Hendrick might be best known for his success in NASCAR, stock cars aren’t the only form of racing where he has made an impact.

That’s why on Wednesday afternoon, Hendrick was honored by the North Carolina Drag Racing Hall of Fame with the Jeff Byrd Lifetime Achievement Award, which recognizes those who have made significant contributions to the state’s rich drag racing history.

“Jeff Byrd was a great friend,” Hendrick said of the late Bristol Motor Speedway and Bristol Dragway president and general manager. “He did so much for our sport, both on the NASCAR side and on the drag racing side.”

Hendrick’s passion for drag racing started at the age of 14, driving a self-built 1931 Chevrolet – a car he still owns today – to victory at North Carolina’s Roxboro Dragway during a popular 1964 Easter weekend meet.

“It’s just a great time to reflect and remember,” Hendrick said. “I still go out to the drag strip. Last week I was out with a Camaro and I go back next week. Every time I get an opportunity to do a hall pass I go try to break some parts.”

“I just want to thank everybody for remembering the great sport of drag racing and for acknowledging what the sport means to the state,” Hendrick said.