Drivers cue up '90s jams for driver intros at Fontana

Drivers cue up '90s jams for driver intros at Fontana 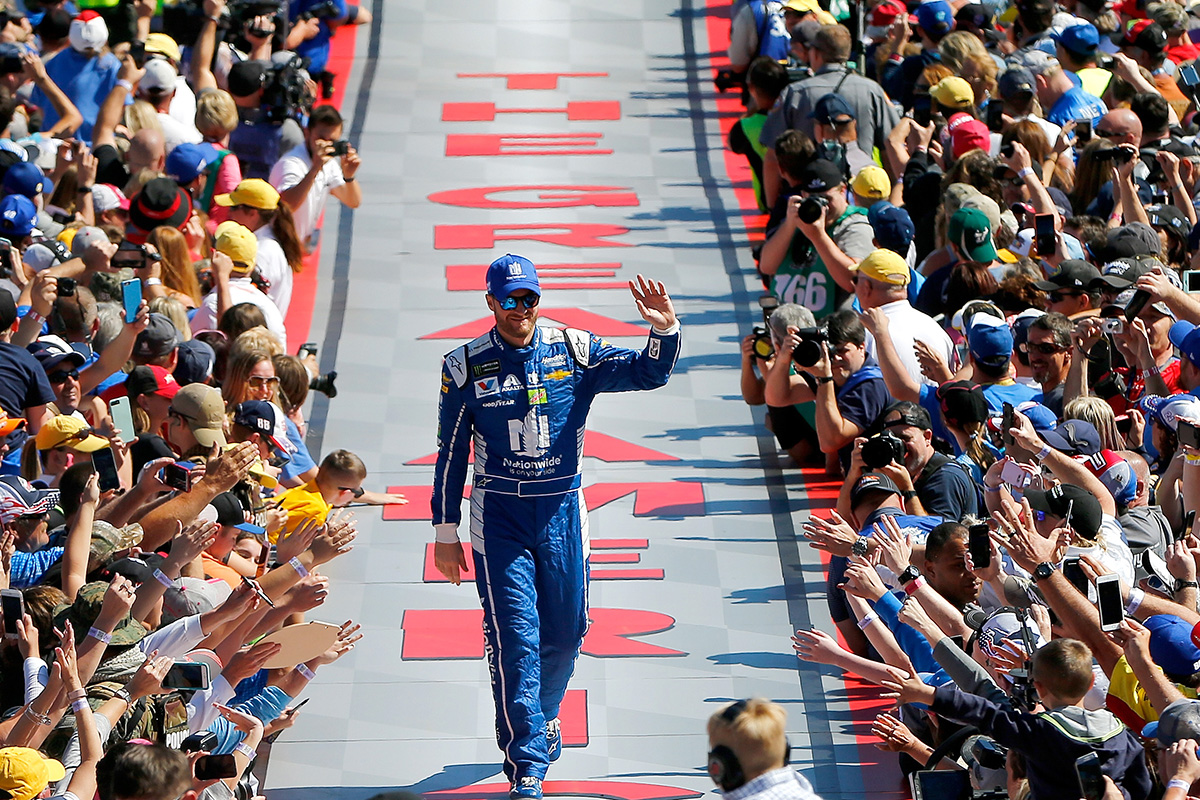 CONCORD, N.C. -- This weekend, it's a 20th anniversary reunion celebration in Fontana, California.

One part of the festivities included asking NASCAR Cup Series drivers for their take on popular yearbook superlatives like "most likely to succeed."

The next phase comes Sunday, when songs during driver introductions will harken back to the late 1990s, when Fontana held its first Cup race.

Drivers were asked to pick a favorite from the '90s. Unless, of course -- like Chase Elliott -- they remember more songs from the early 2000s.

Below are the jams that will pump through the speakers when the four Hendrick Motorsports drivers are introduced.