Elliott looking to 'make the most' of his time at Fontana

Elliott looking to 'make the most' of his time at Fontana 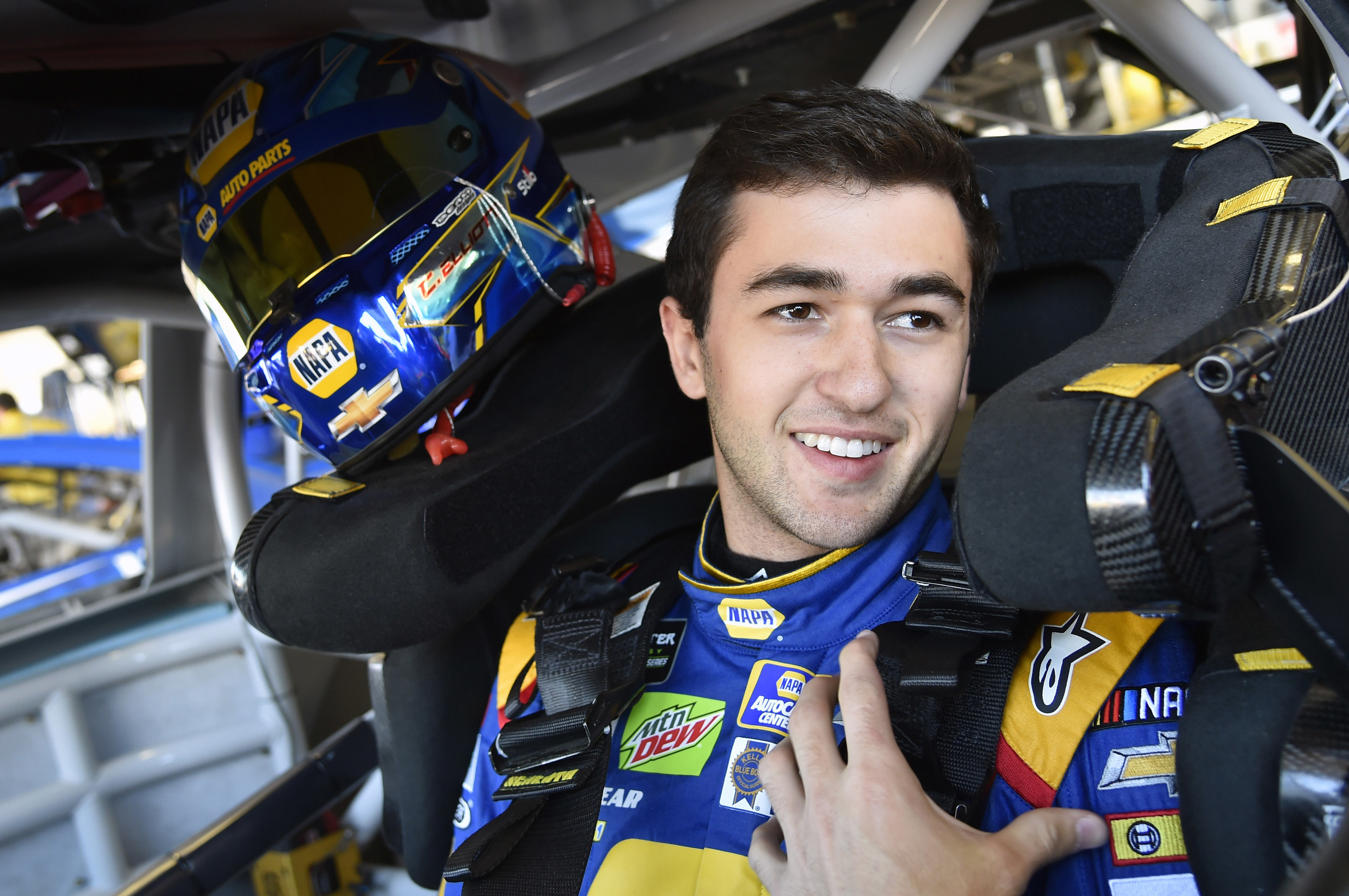 FONTANA, Calif. – The West Coast swing comes to an end this weekend at Fontana and Chase Elliott has made the most of his time out west.

“It’s been fun,” Elliott said. “I’ve always enjoyed this West Coast swing. I think it’s a great time of year to do this and get away from the weather at home.”

The warm temperatures and sunshine aren’t the only things that have been good to Elliott on this side of the country.

Kicking things off in Las Vegas, the 21-year-old driver logged his second top-five finish of the season. Last week at Phoenix he led his first laps since the Daytona 500, all the while claiming his first stage win of the season.

Although his 12th-place finish at Phoenix fell a bit short of improving on his two top-10s at the track last year, Elliott said he’s moved on and is focused on the task at hand at Fontana.

“It’s such a fun place,” Elliott said of the California track. “I’ve really enjoyed coming here the past three years. It’s one of those places that you only come once a year, but it’s good because you make the most of it that one time. Less is more.”

In last year’s Cup race at Fontana, Elliott earned a top-10 finish, his third of the season.

Still looking for his first career Cup win, Elliott said the key to being successful this weekend is applying what they learned at Fontana a year ago.

“You’re always going to carry trends from year to year from a set-up perspective,” Elliott said. “But you’re never going to be the exact same no matter how good you were a year ago. If you’re not progressing or trying to get better, you’re not going to be any better. A lot of times you can fall into a bit of a trap when you run good somewhere and then you come back with the same thing thinking, ‘Oh, that was so good.’ You’ve got to find new ways to try to go fast.”

With qualifying and two more practice sessions ahead for Elliott, he and the No. 24 team have a positive mindset heading into Sunday’s race.

“I’m going to have a lot of fun with it this weekend,” Elliott said. “Hopefully we can have our car dialed in and try to have a good run on Sunday.”