Earnhardt reflects on 600 starts: 'I just wanted to drive'

Earnhardt reflects on 600 starts: 'I just wanted to drive' 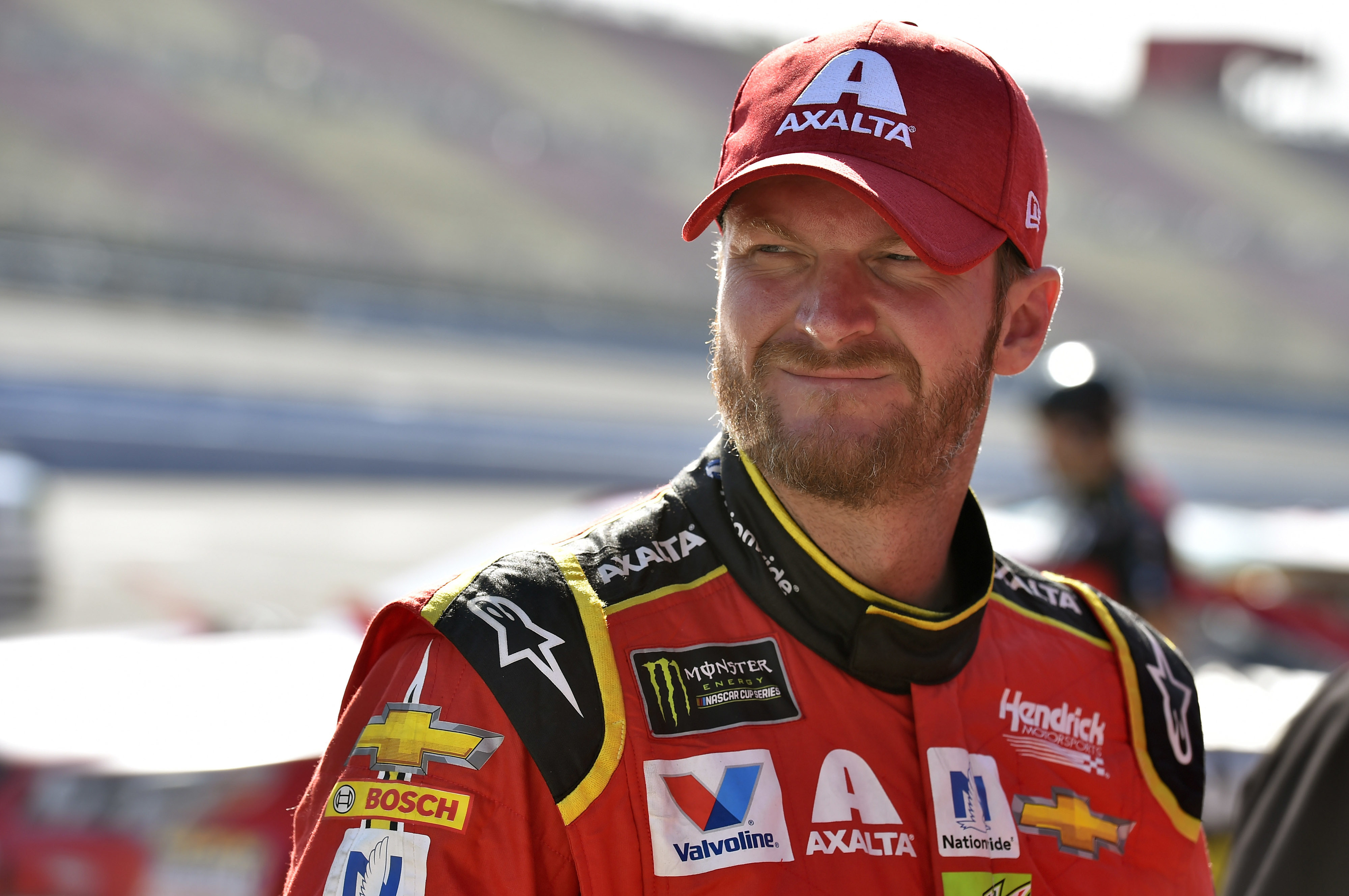 Earnhardt recalled one simple dream from the early days of his career.

"I just wanted to drive," he said. "I wanted to race cars for a living. I wanted to do it well enough to be able to afford to make a living doing it. I didn’t have a vision or assume that I was going to make all of the money and success that we have made."

While it's easy to recall the times he's found himself in Victory Lane, the driver said it's often other moments on the track that he finds himself reflecting on.

"Some races are really fun and satisfactory, but you are the only one that will remember them because you ran third or fifth or something like that and they are kind of obscure in most people’s minds," Earnhardt said.

However, there are a few big moments that stand out for NASCAR's 14-time most popular driver.

"I think about winning the All-Star Race as a rookie and just how fortunate we were to do that," Earnhardt said. "Winning the Daytona 500 twice, I didn’t know that I would even win it once and everything that has happened. The list goes on and on. I would have never thought it would have been as good as it has been or as fun as it has been along the way."

And along the way, Earnhardt found his home at Hendrick Motorsports in 2008 driving for Rick Hendrick. Working alongside crew chief Greg Ives and the No. 88 team as well as his teammates Kasey Kahne, Chase Elliott and Jimmie Johnson, Earnhardt said it's the people he's met along the way that have really impacted his career.

"I have made so many good friends," the 42-year-old said. "As you get older you start to understand how you prioritize the things that are most important to you about the sport. The camaraderie and the friendships that I’ve made kind of started down the list and as I’ve gotten older that has crept up the list and if it’s not number one, I don’t know what is. All the people in the garage, the industry, the press, the friends that you make. Driving cars and the adrenaline and all that is great and a lot of fun, but man, the friends that you make here, that is something we talk about too."

Make sure to tune in to FOX Sunday at 3:30 p.m. ET to catch Earnhardt's 600th career Cup Series start, which is also being commemorated with a special decal aboard his No. 88 Axalta Chevrolet SS this weekend.