What We Learned: Fontana

What We Learned: Fontana 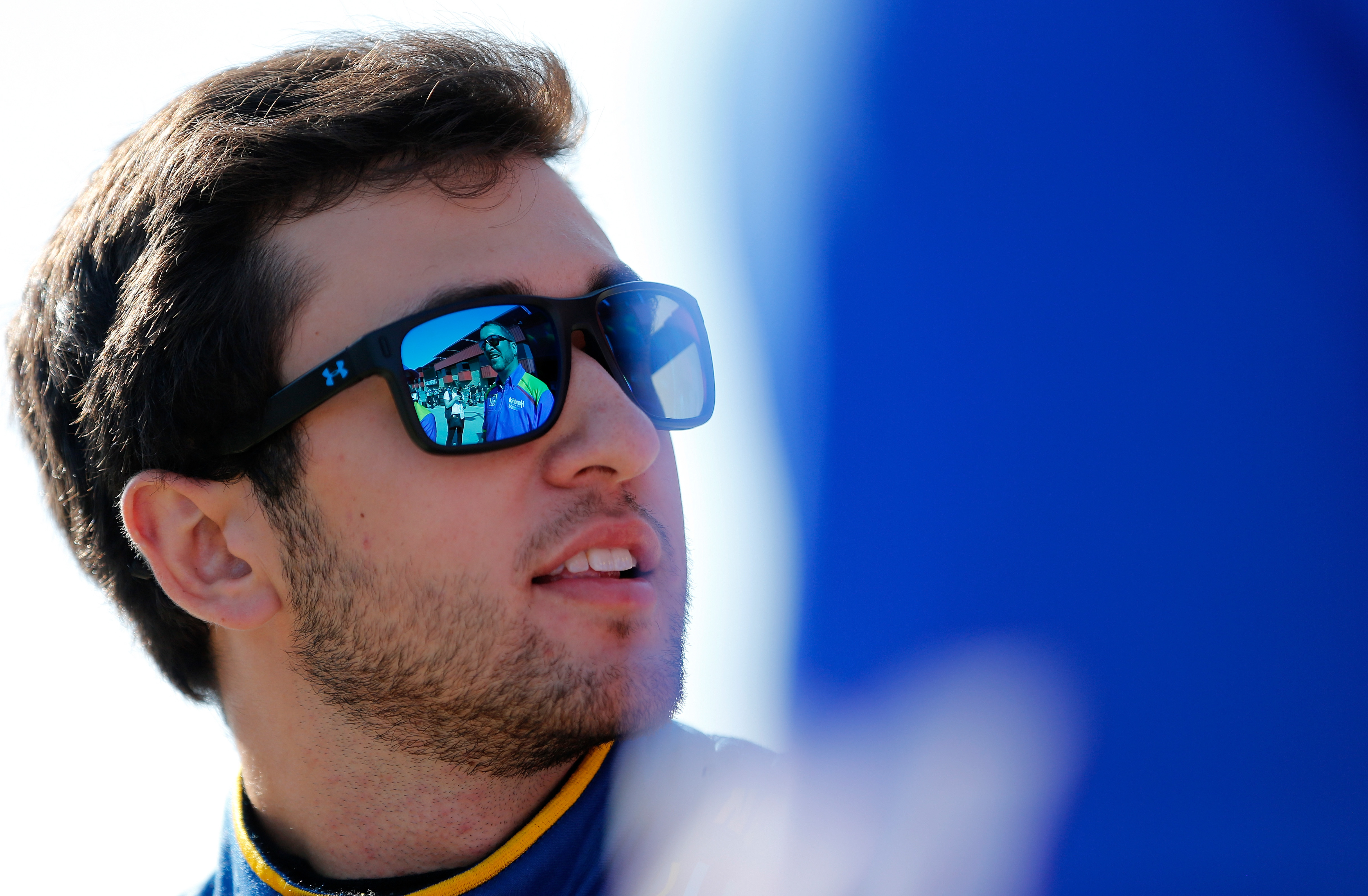 With 22 laps remaining in Sunday’s race in Fontana, California, Chase Elliott headed to pit road for a green-flag stop ahead of the other leaders.

Unfortunately, one lap later, a caution flag flew, trapping Elliott a lap down. Though he was the beneficiary of a free pass to get back on the lead lap, the strategy never had a chance to play out.

“We were just trying to do something different,” Elliott explained. “I thought that was going to give us the best chance of winning. (No. 24 team crew chief) Alan (Gustafson) did as well. We had a good NAPA Chevy and we were on the same page. He made the right call.”

Elliott was able to recover for a top-10 finish, but the No. 24 team was left wondering what if.

“You can’t control when the caution comes out,” the driver said. “So, that’s just part of it.” 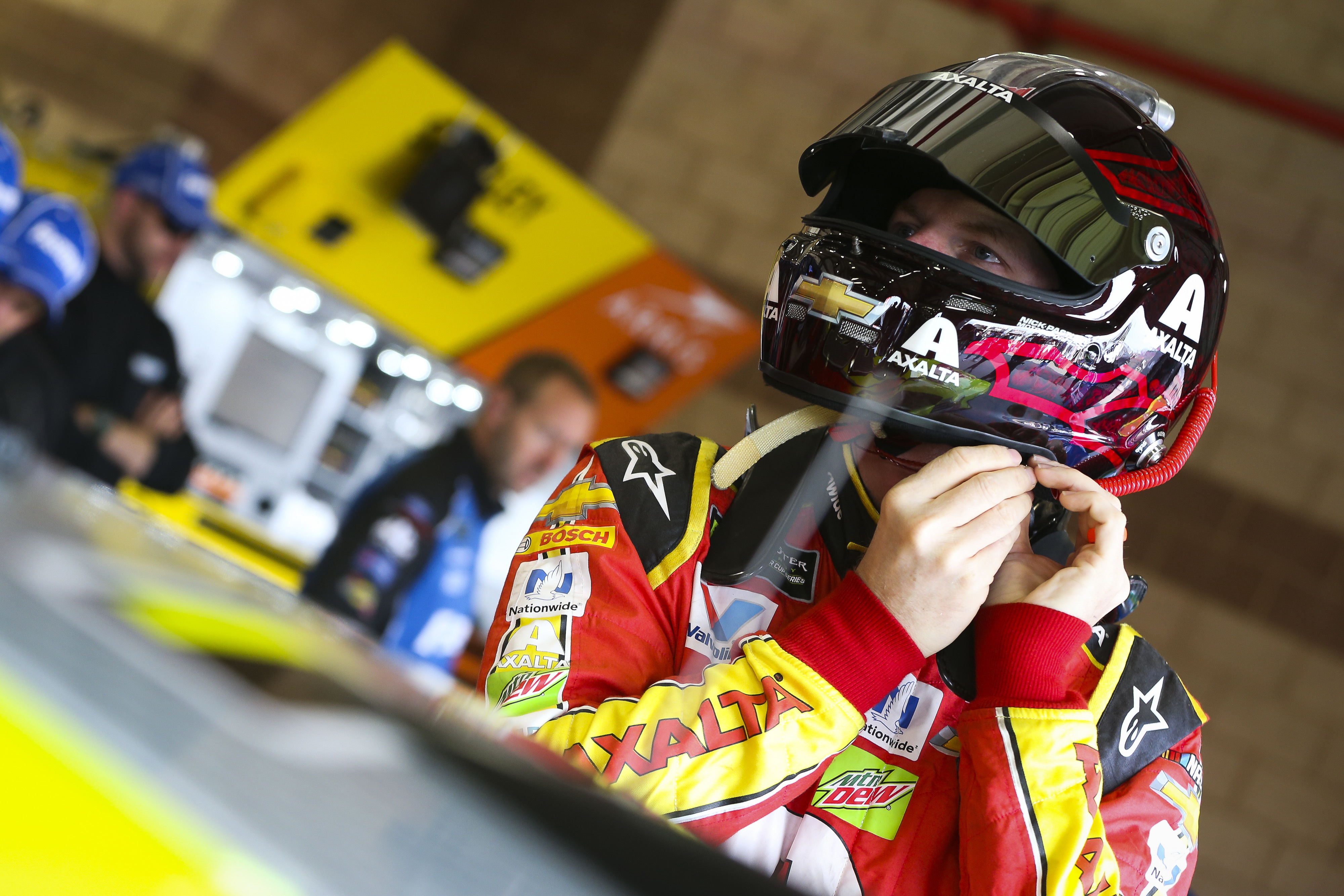 Making his 600th career NASCAR Cup Series start, Dale Earnhardt Jr. started Sunday’s race from the rear of the field after the No. 88 team replaced a tire with a cut in it.

He quickly made his way through the back half of the field, but cracking the top 10 proved difficult all race long.

He finished Stage 2 in 12th, and as the race went to overtime Earnhardt looked to be on the verge of a top-10 finish before he was caught behind a competitor that had made contact with the wall, slowing the progress of the No. 88 Axalta Chevrolet SS as well.

He took the checkered flag 16th, but said he’s looking for better as the series moves on to Martinsville next week. 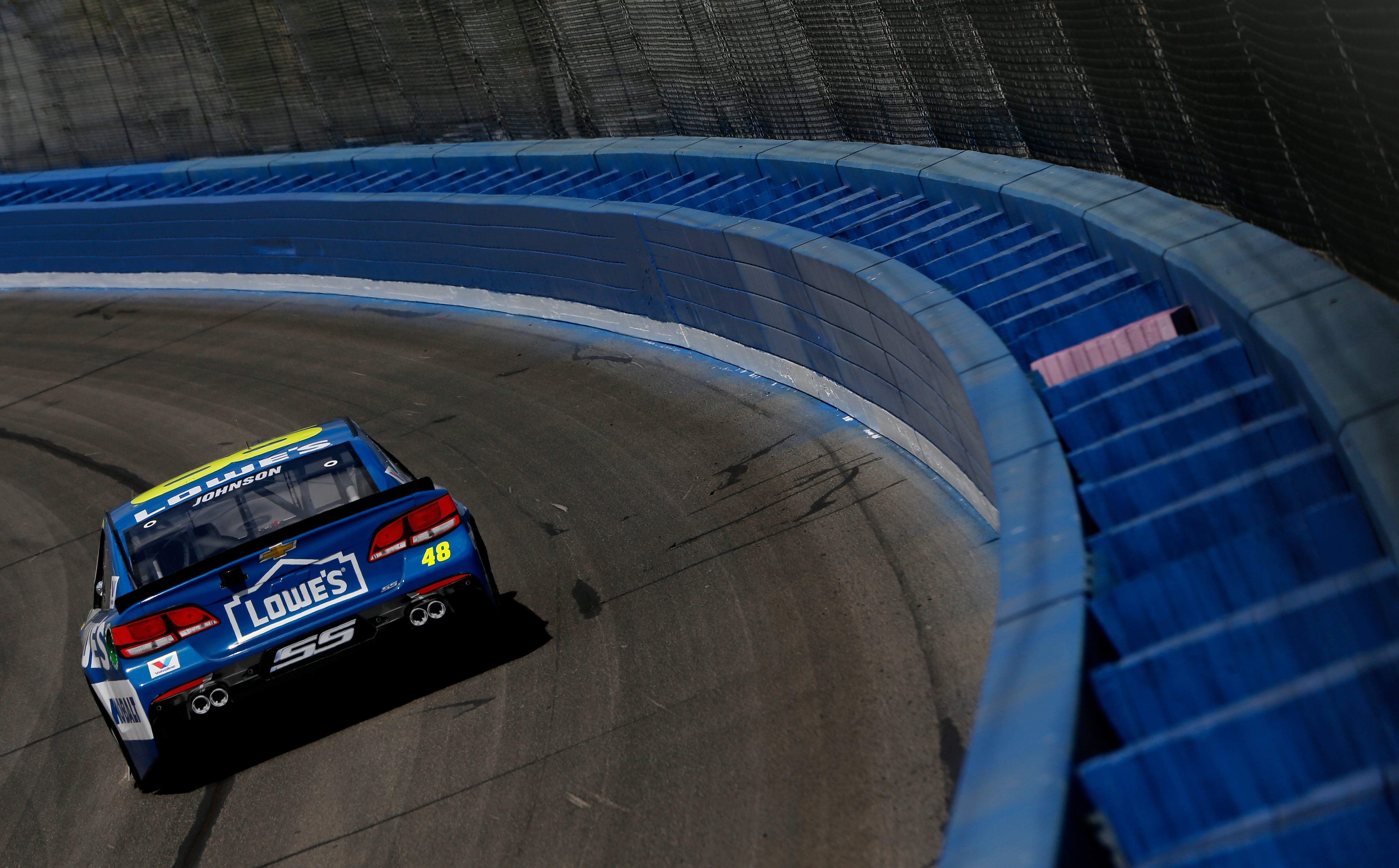 Like his teammate Earnhardt, Johnson began Sunday’s race near the rear of the field after moving to a backup No. 48 Lowe’s Chevrolet SS.

And just like Earnahrdt, he quickly moved through the back half of the field. But during a long green-flag run in Stage 1, he was lapped by the leader.

Before he was able to gain back the lap, he fell another lap down attempting to avoid contact with a competitor on pit road during a green-flag pit stop. Though he gained both laps back via free passes before the checkered flag waved, he was never able to recover to jump back inside the top 20.

“Man, we definitely didn’t have the fastest car out there today,” Johnson said of his 21st-place result. “We battled all day long to get back on the lead lap, but we have got some work to do.  I’m looking forward to spending the week with my girls and heading to Martinsville next weekend with this Lowe’s team.”