What They're Saying: Martinsville

What They're Saying: Martinsville 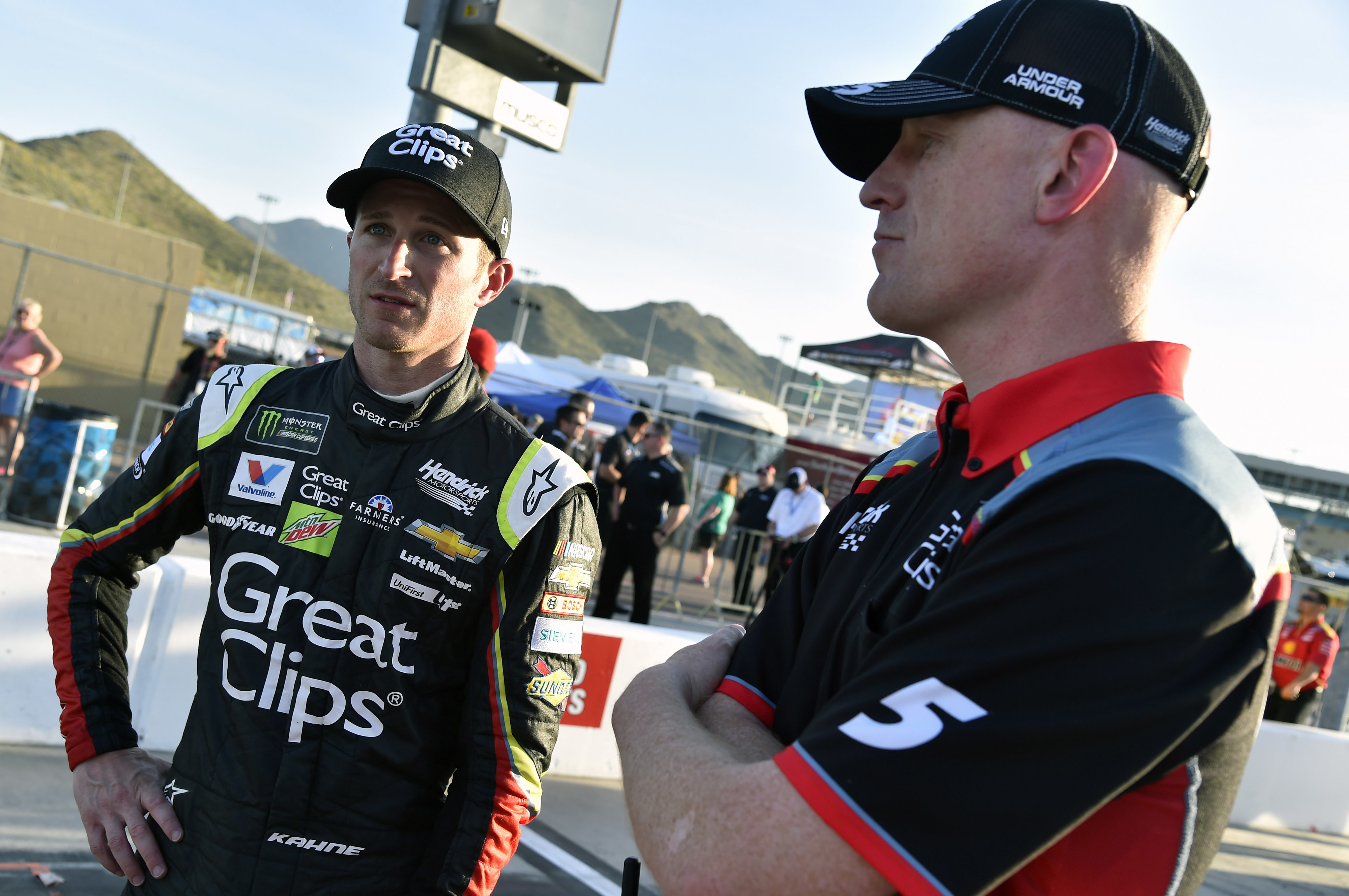 "Martinsville is a neat track because it is so different from all of the other tracks we go to. It’s a really challenging place and I feel like I keep getting better each year. Our speed keeps improving each time we go there, and now we just need to put a whole weekend together.”

“I never really raced at a place like Martinsville. Just the way it’s shaped and how much braking you use, you just don’t see racetracks like that around the Southeast other than Martinsville. I’m looking forward to getting back. I do feel like I’ve made some gains personally and I do think that myself and (No. 24 team crew chief) Alan (Gustafson) and our team have worked in a better direction for me at Martinsville.”

“We certainly are not where we want to be right now. Last weekend at California was so frustrating, nothing went our way. As a competitor, you have to put that stuff behind you and focus forward, so I’m looking forward to getting to Martinsville. The last race at Martinsville was an amazing finish, a very emotional one for me – so meaningful – and it obviously paved the way to our seventh championship. It’s a special place for us, it suits my driving style and I wish we raced at Martinsville more than twice a year.”

“I love the short tracks and short-track racing. We don’t get to do a lot of it, so that makes you love it more. Being able to come to these tracks and knowing you are only going to get to run here a few times, it makes you really appreciate it and work hard. You have to really try to take care of the car to run all the laps and get everything out of it you can. As far as racetracks go, Martinsville looks pretty straightforward, but there are little things about each corner – the exit of (Turn) 4 is so different than the exit of (Turn) 2. It looks identical, but inside the car they are two different corners. It’s fun.