What to Watch For: Sonoma news and broadcast information

What to Watch For: Sonoma news and broadcast information 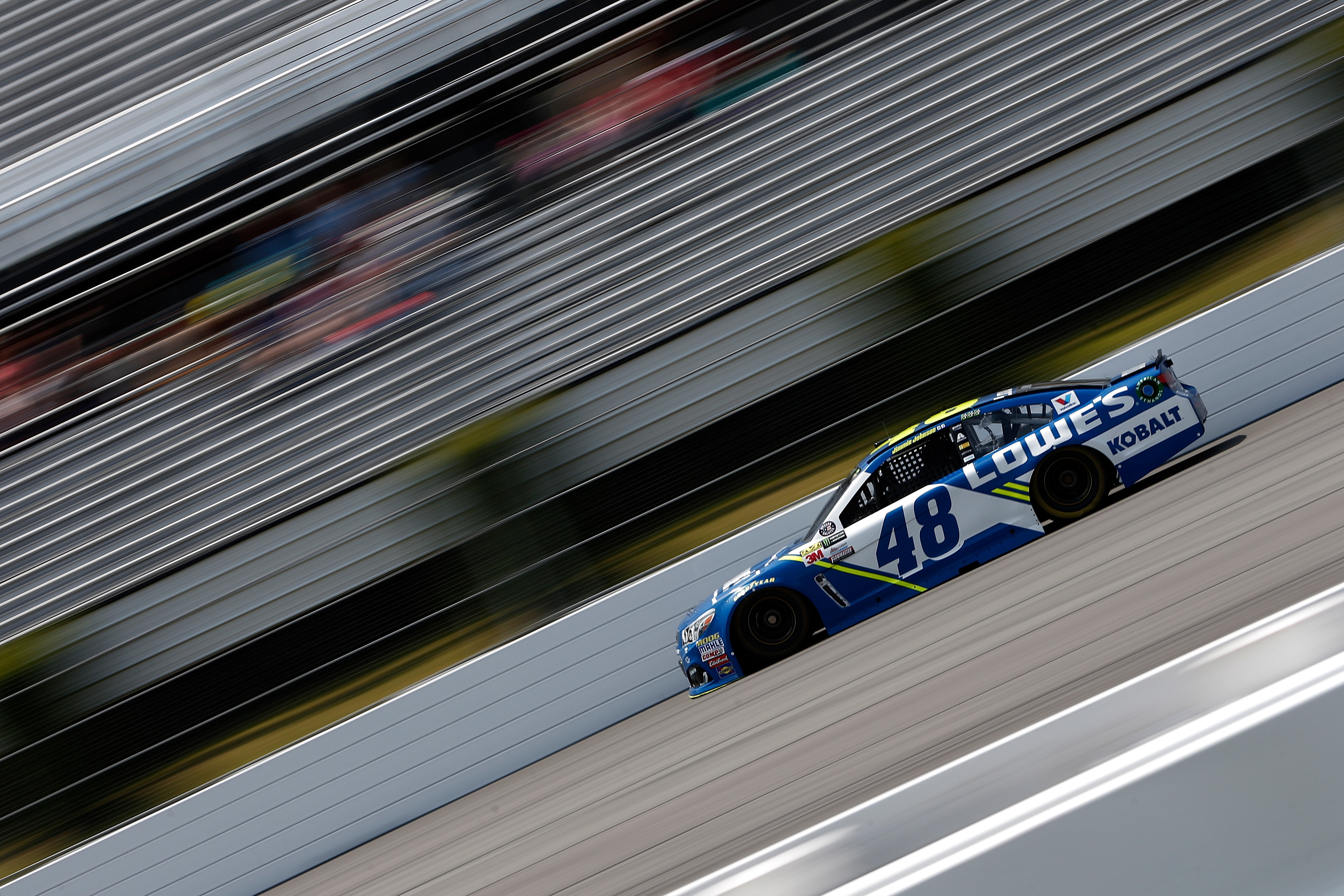 BROADCAST INFORMATION: Sunday’s race at Sonoma Raceway will air live on FOX Sports 1 at 3 p.m. ET. Can’t make it to a television? The race can be heard live on PRN and SIRIUSXM NASCAR Radio. Below is the broadcast schedule for the remainder of the weekend.

HENDRICK MOTORSPORTS AT SONOMA: At Sonoma, Hendrick Motorsports has earned six victories, nine pole positions, 30 top-five finishes, 50 top-10s and 638 laps led. Jeff Gordon owns five of the organization’s wins there, and Johnson most recently took the checkered flag at the 1.99-mile track for the organization in June 2010.

KAHNE AT SONOMA:  In just his first seven starts at the wine country track, the Enumclaw, Washington, native earned two pole awards – 2008 and 2010 – and one win. Kahne won the 2009 race by leading 37 laps and taking the checkered flag with a 0.748-second margin of victory over Tony Stewart. Each of his last four starts at Sonoma have resulted in top-10 finishes, most recently a ninth-place result in last year’s race at the 1.99-mile track. In total, Kahne has led 41 laps throughout two races in his NASCAR Cup Series career at the 10-turn road course, which ranks him ninth among current drivers.

ELLIOTT’S SONOMA STATS: The Dawsonville, Georgia, native is set to make his second Cup Series start at the 10-turn track this weekend. In his first Cup start at Sonoma last season, he qualified 16th and finished 21st. Elliott also got behind the wheel of the No. 24 Chevrolet in the NASCAR K&N Pro Series West race at Sonoma last season, starting from the pole position, leading nine laps and winning the 64-lap event.

JOHNSON’S SONOMA WIN:  Johnson has been able to sip wine in Victory Lane one time at Sonoma Raceway over the course of his career. His win at the 1.99-mile road course came on June 20, 2010, when he led 55 of 110 laps en route to the victory. In 2015, Johnson led 45 laps before finishing sixth.

EARNHARDT MAKING SONOMA PASSES: Earnhardt is scored near the top of the board in making passes at the California road course, according to NASCAR’s loop data statistics, which cover active drivers in events from 2005 to the present. The Kannapolis, North Carolina, native ranks first in the green-flag passes category with 731 and he’s seventh on the quality passes list with 224. Earnhardt is 11th in fastest laps run (27), green-flag speed (89.754 mph) and laps spent in the top 15 (558).