Inside the numbers at Michigan

Inside the numbers at Michigan 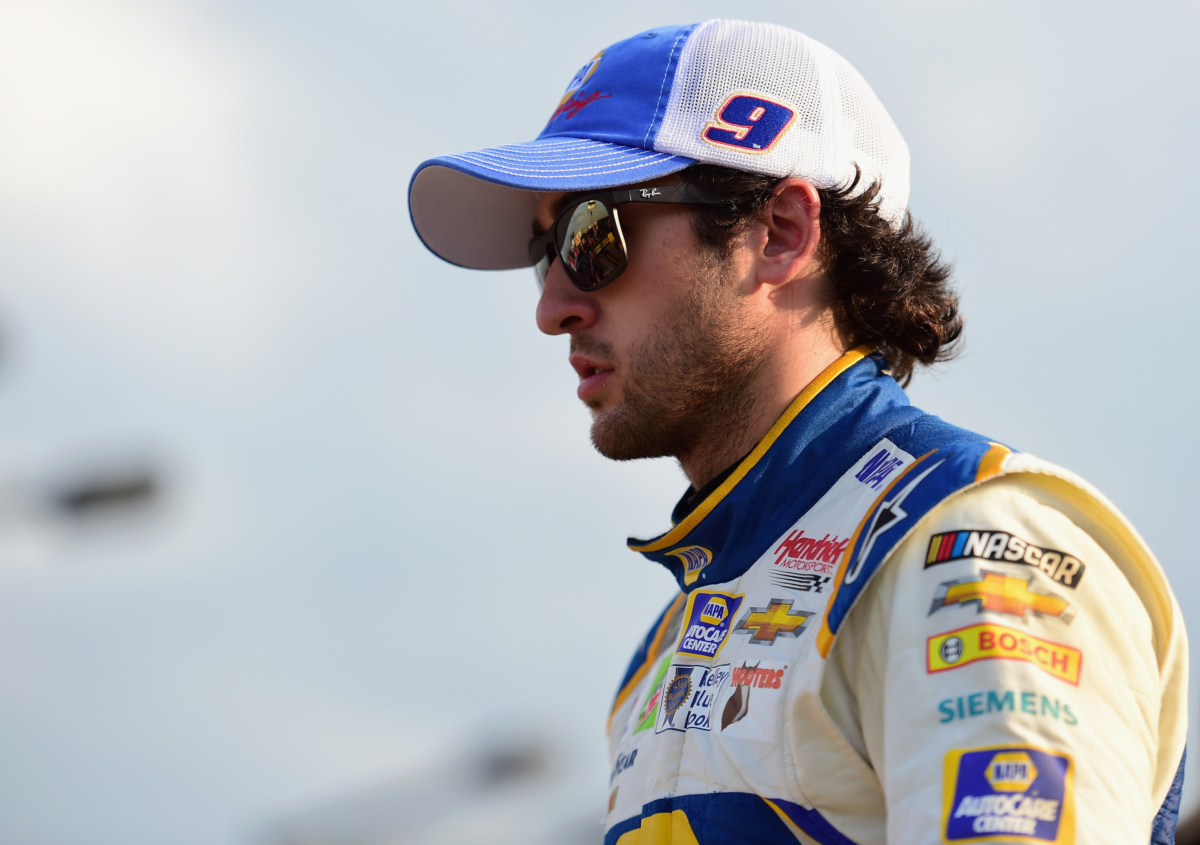 Here’s a closer look at how the organization has performed at Michigan International Speedway over the years.