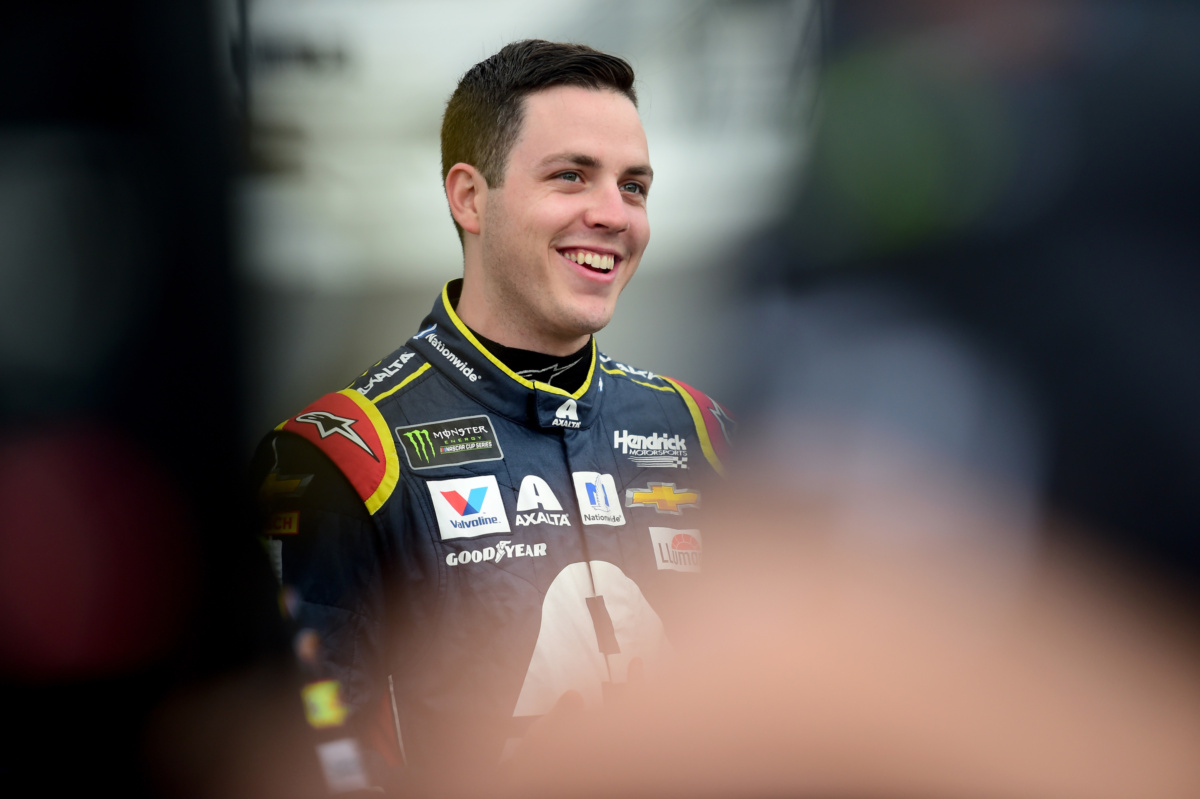 SPARTA, Ky. – The Kentucky race weekend has arrived, and here's how you can catch the action at Kentucky Speedway all weekend long.

There are two practices this weekend at Kentucky prior to the race. Both will be broadcast on NBC Sports Network.

Qualifying at Kentucky will take place on Friday, July 13, at 6:40 p.m. ET. It will be broadcast on NBC Sports Network.

This weekend's race at Kentucky is scheduled for 7:30 p.m. ET on Saturday, July 14. It will be broadcast on NBC Sports Network.

The race will be available on PRN as well as SiriusXM NASCAR Radio.

On 1.5-mile tracks, Hendrick Motorsports leads all Cup Series teams with 57 wins, 12 more than the next closest team, Joe Gibbs Racing. Jimmie Johnson and Jeff Gordon lead all drivers for most 1.5-mile track victories, earning 28 and 17 wins, respectively. Kentucky Speedway, which began hosting NASCAR's premier series in 2011, is the only active track where Hendrick Motorsports has not produced a win in the Cup Series.