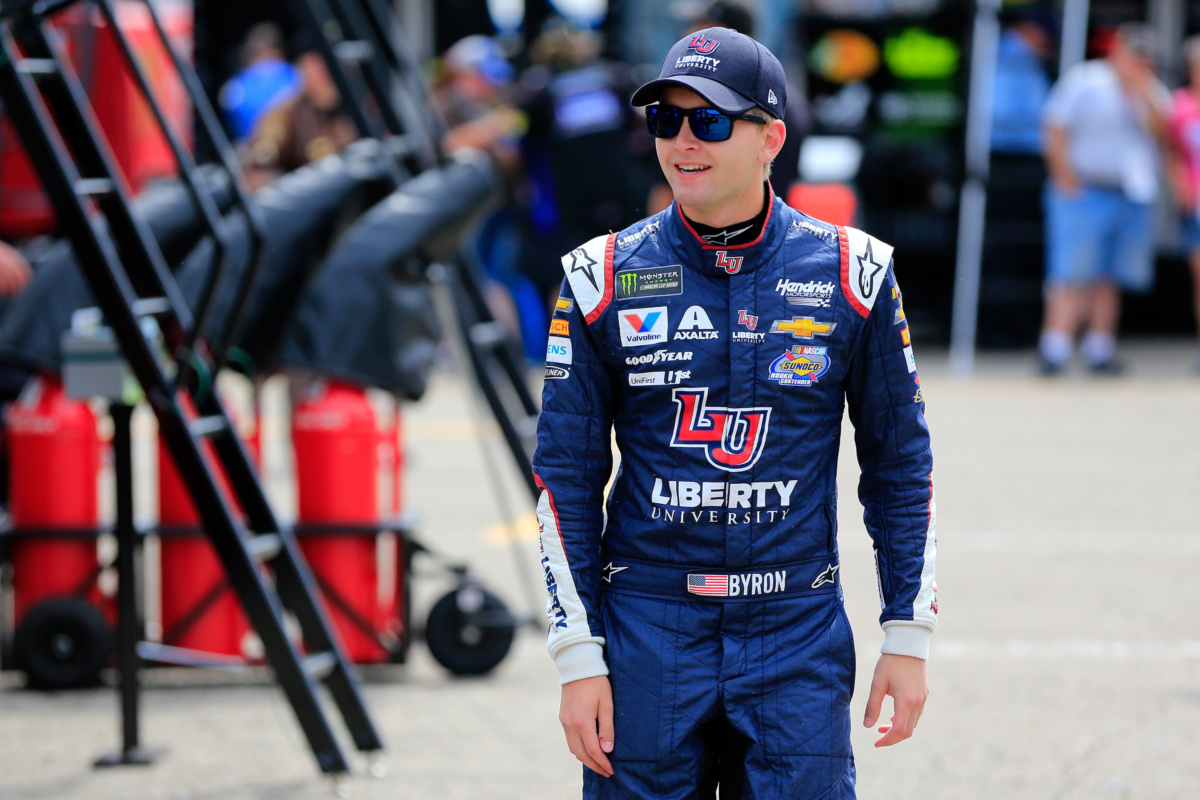 CONCORD. N.C. – Short-track racing awaits under the lights this weekend at Richmond Raceway.

At the 0.75-mile oval, Hendrick Motorsports has 10 wins, 17 pole positions, 58 top-five finishes and 107 top-10s – the organization's third-most top 10s at a single track. Johnson earned the three most recent wins for the organization at Richmond: a sweep in 2007 and another trip to Victory Lane in 2008.

Since then, the organization has earned five runner-up results at short-track, bringing its total to 18 second-place finishes at Richmond – the team’s most at any track.

More key facts and figures from Hendrick Motorsports’ history at Richmond Raceway can be found below.