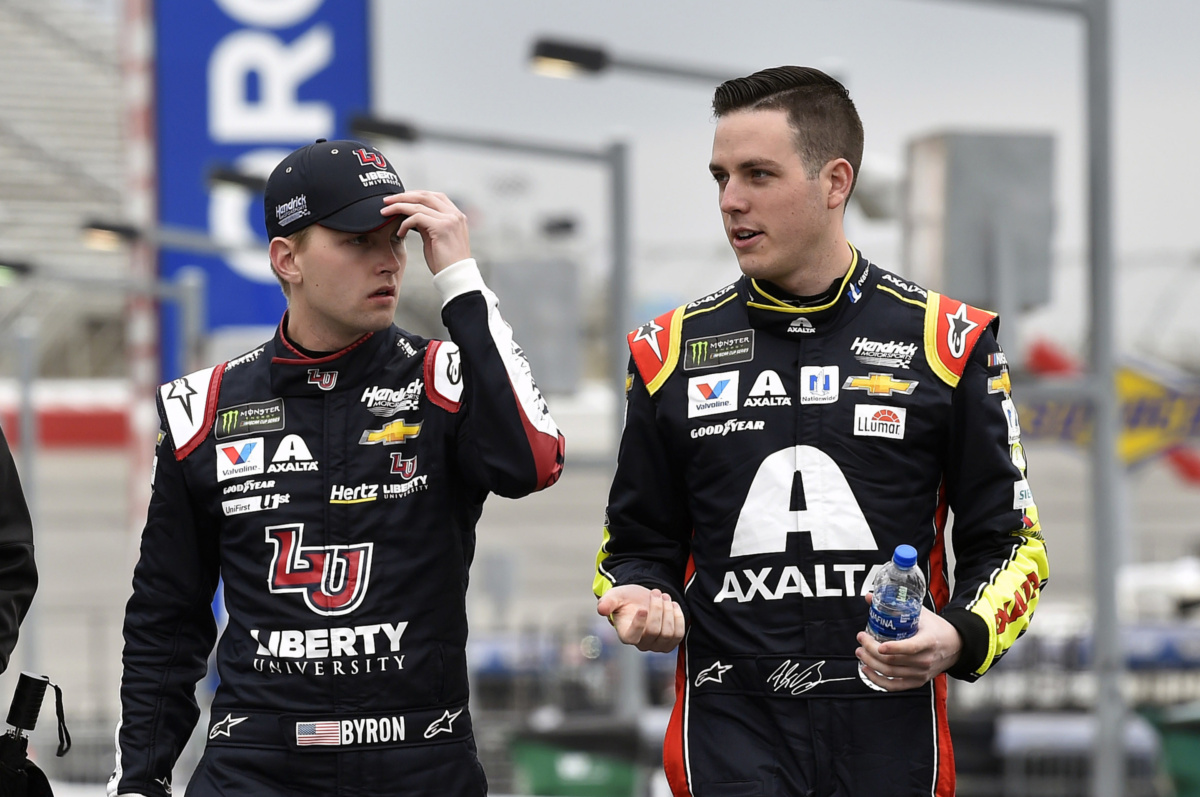 Hendrick Motorsports leads all teams in West Coast victories – including in California, Nevada and Arizona – with a total of 31, eight more than the next closest team.

Below is a look at some key facts and figures from the organization’s history at Las Vegas along with what to keep an eye on this weekend.