Inside the numbers: Hendricks Motorsports dominant force at Darlington in May 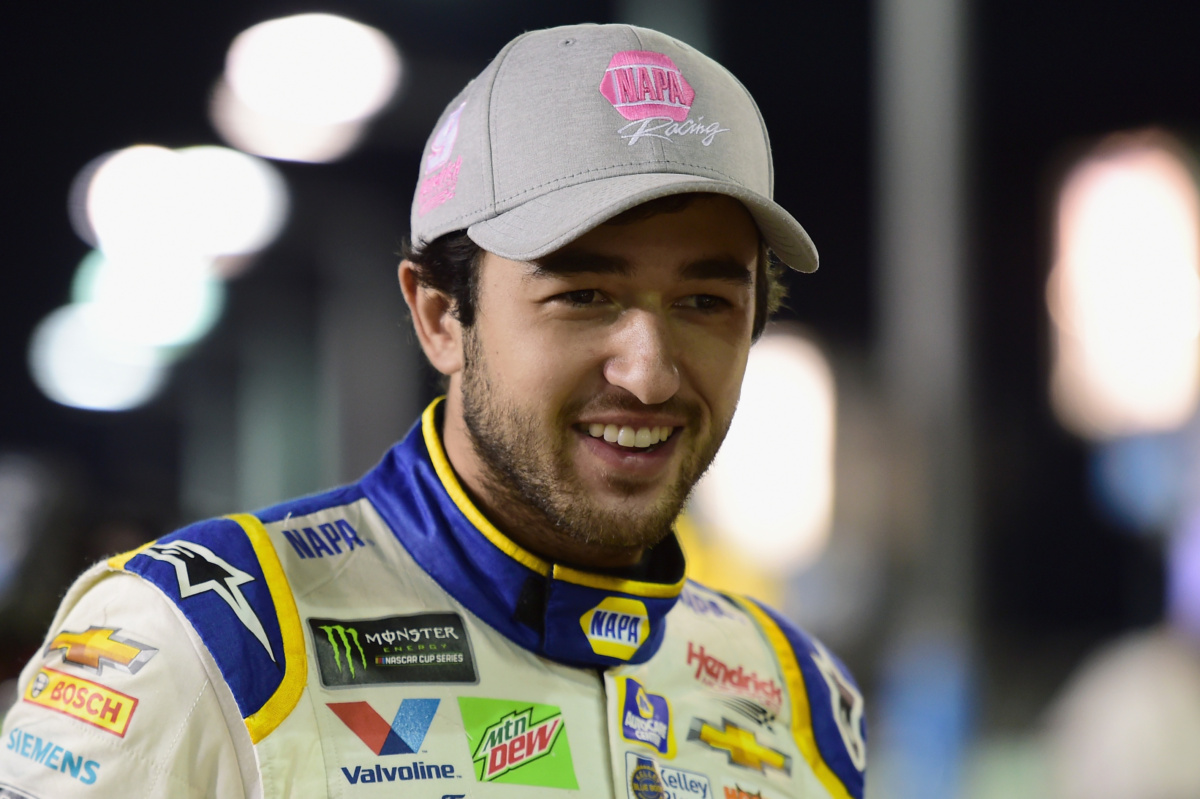 With the West Coast swing of the Cup Series schedule coming to a close, Hendrick Motorsports owns the most wins on "West Coast" tracks of all organizations.

Additionally, if either Alex Bowman or William Byron were to win on Sunday, it would be their first career Cup win and the first win of the season for the organization.

Below is a closer look at the organization's history at Fontana, along with what to look out for this weekend.