What time is the Martinsville race? How to watch this weekend's action

What time is the Martinsville race? How to watch this weekend's action 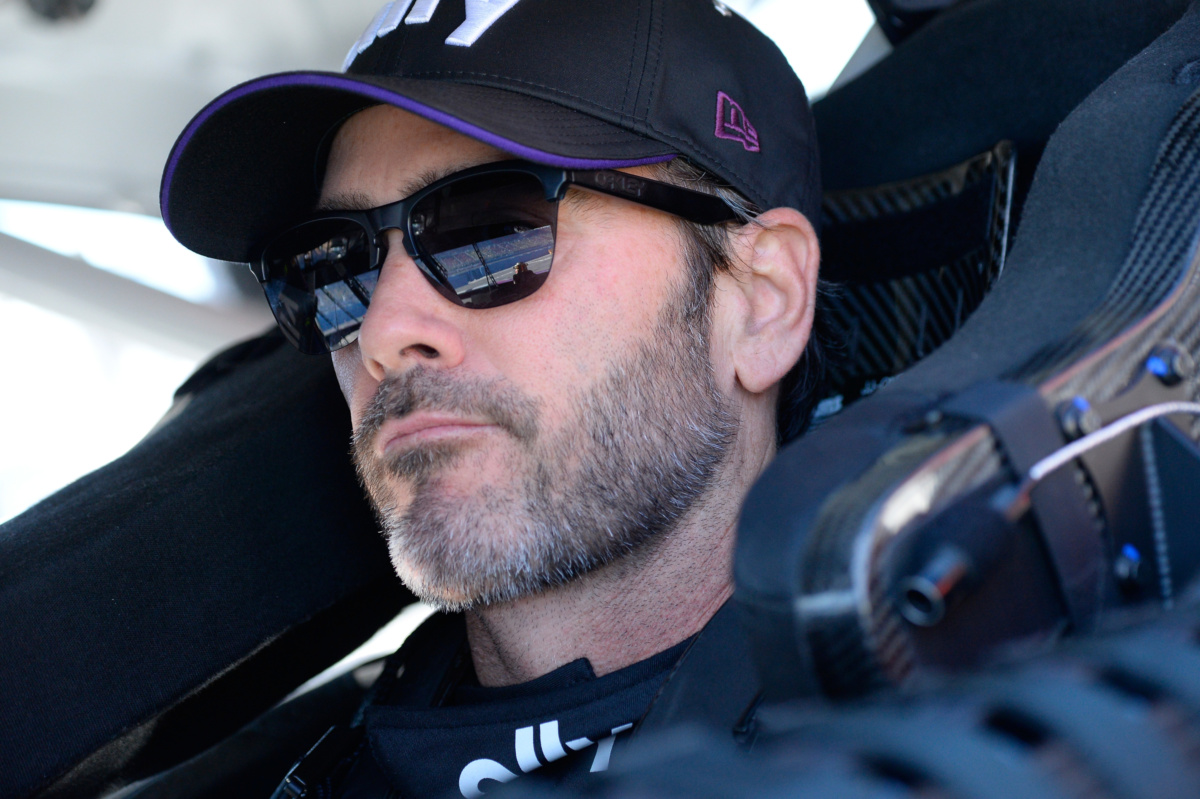 RIDGEWAY, Va. – The Martinsville race is this Sunday, and here's how to watch all the exciting action at Martinsville Speedway all weekend long.

There are two practices this weekend, both of which will be broadcast on FOX Sports 1.

Qualifying at Martinsville Speedway will take place on Saturday, March 23, at 5:10 p.m. ET. It will be broadcast on FOX Sports 1.

The race is scheduled for 2 p.m. ET on Sunday, March 24. It will be broadcast on Fox Sports 1.

The race will be available on MRN and SiriusXM NASCAR Radio.

CAN I STREAM ONLINE?

Click here to get the FOX Sports GO app for online streaming, and fans can always keep up with the action on Twitter by following @TeamHendrick.

WHAT CHANNEL IS FOX Sports 1?

At Martinsville, Hendrick Motorsports holds the team record for wins (24), top-five finishes (78), top-10s (125) and laps led (9,241). The paperclip has been the site of many first-time achievements for Hendrick Motorsports, including the organization's first NASCAR Cup Series win in 1984 with driver Geoff Bodine. That race also marked the first laps led by the then-one-car team.

Stay tuned to HendrickMotorsports.com for coverage all weekend long.