Short-track success on display at Richmond

Short-track success on display at Richmond 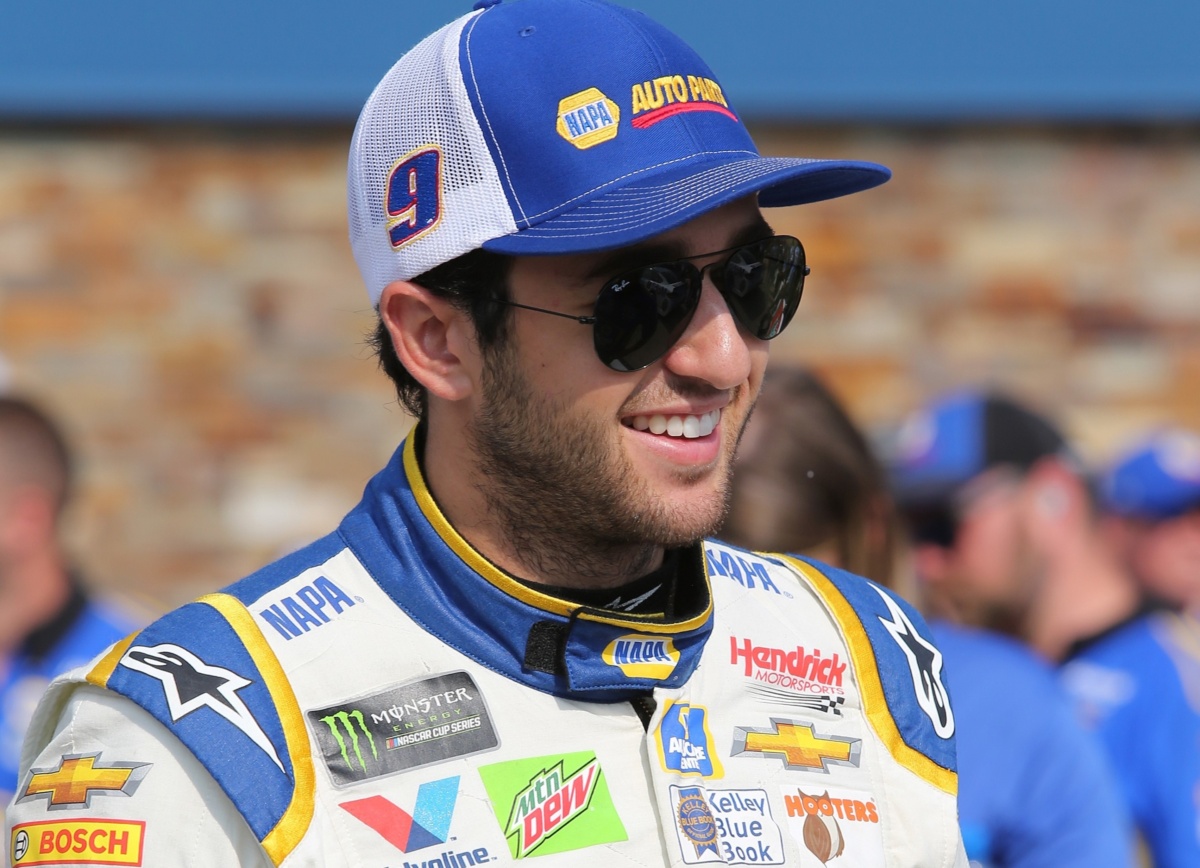 Take a look at Hendrick Motorsports' history at Richmond Raceway and some of the things to look out for as teams compete in race nine of the season.

Catch the race this Saturday night at 7:30 p.m. ET on FOX, MRN and SiriusXM NASCAR Radio.