Building on record-setting performances at Kansas

Building on record-setting performances at Kansas 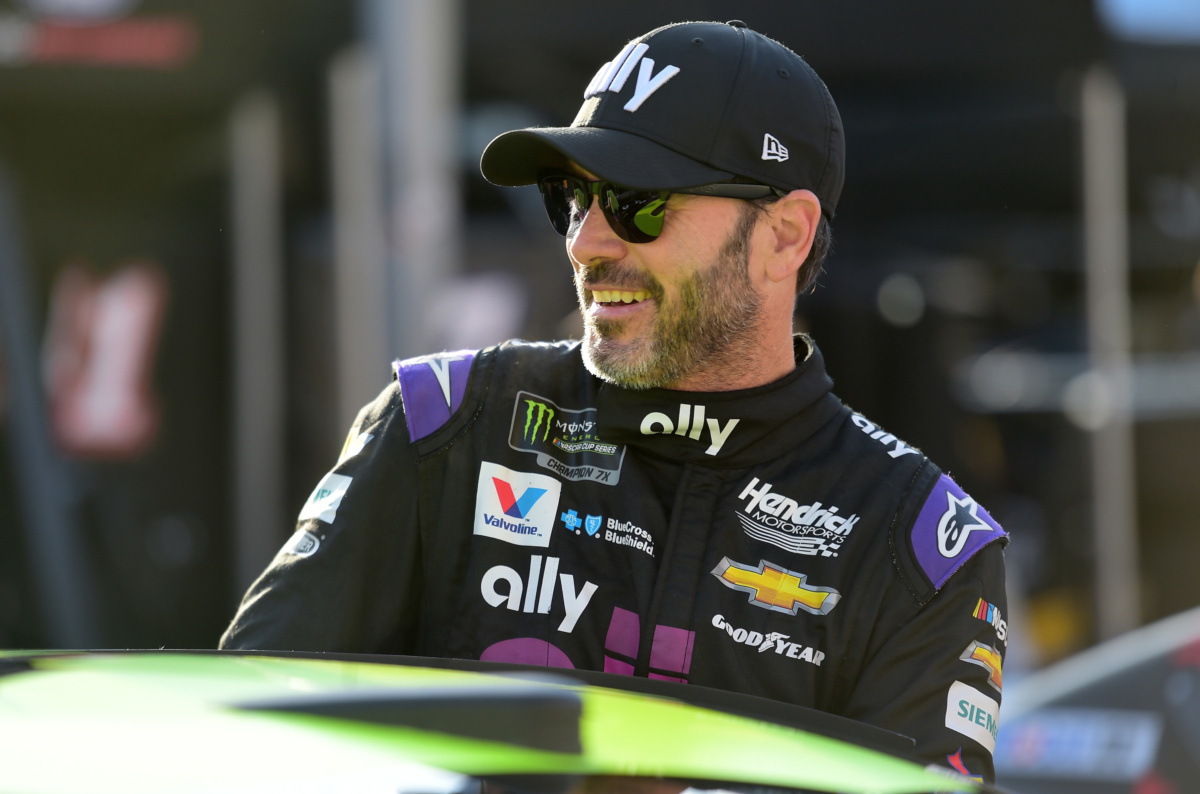 CONCORD, N.C. – Saturday evening, teams will compete at Kansas Speedway in hopes of finding Victory Lane under the lights. Historically, Hendrick Motorsports sits atop the leaderboard with many records at the track.

Here are some insights to keep in mind as the race weekend gets underway.