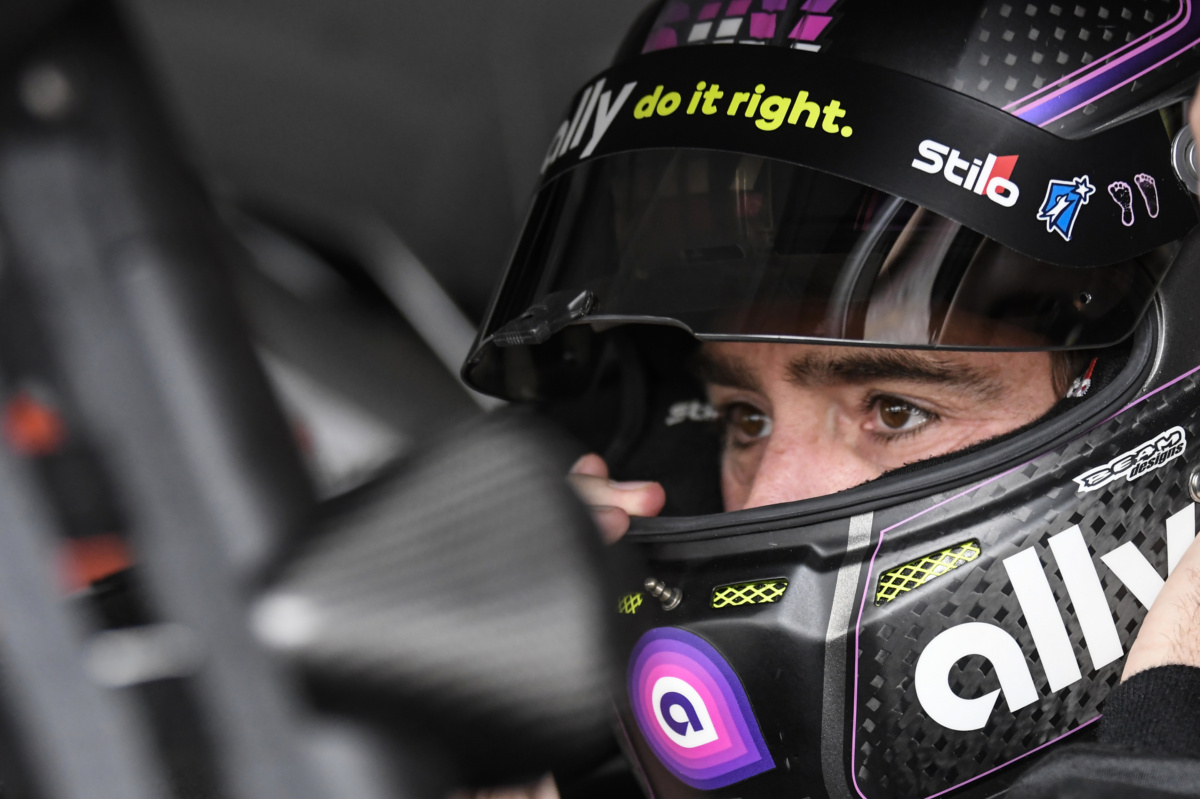 BROOKLYN, Mich. - This weekend the four-team Hendrick Motorsports contingent will make the journey to the Irish Hills to race at Michigan International Speedway, where the organization is one top-10 finish away from a triple-digit total.

Be sure to catch Hendrick Motorsports in action this weekend as its teams take on Michigan on Sunday at 2 p.m. ET on FOX Sports 1.