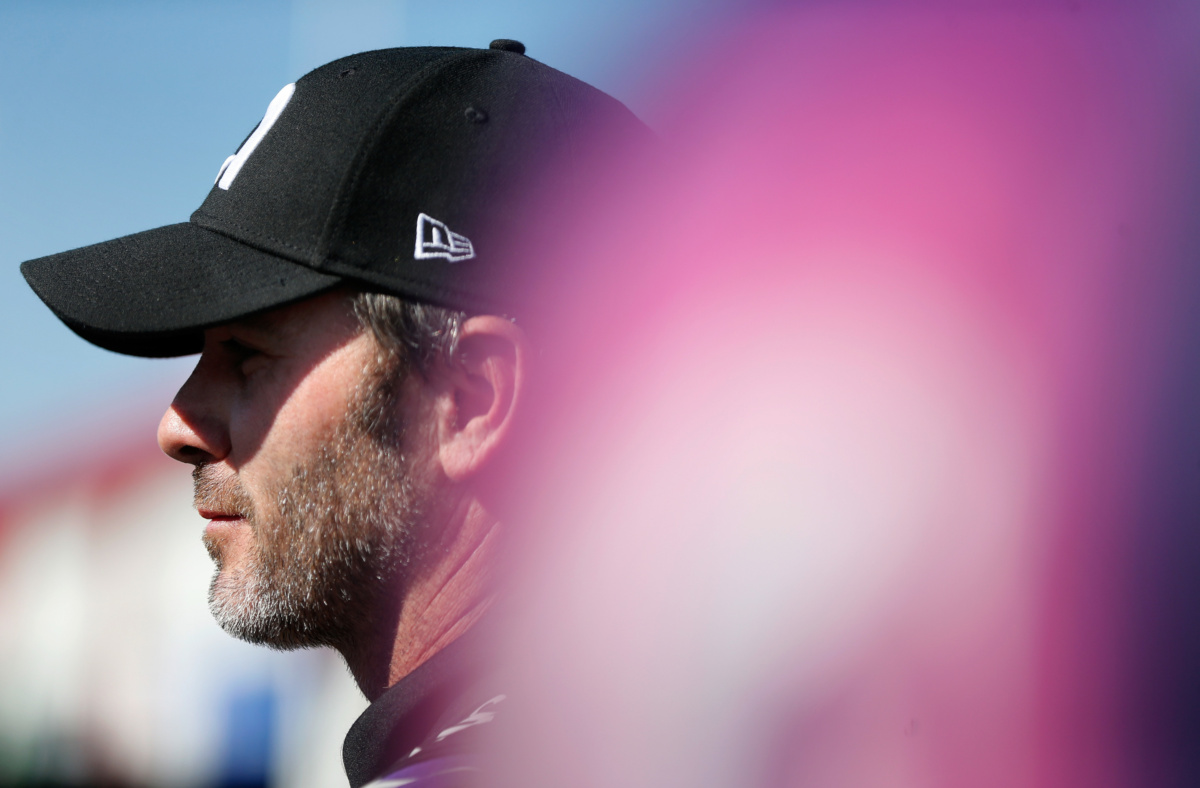 CONCORD, N.C. – Saturday night, the NASCAR Cup Series will race under the lights at Kentucky Speedway. The track is one of only two where Hendrick Motorsports is looking to claim its first victory.

There are two practices for the race at Kentucky, both of which take place on Friday, July 12, and will be broadcast on NBCSN and streamed on the NBC Sports app.

Qualifying at Kentucky will take place on Friday, July 12, at 6:05 p.m. ET and will be broadcast on NBCSN.

This weekend's event at Daytona is scheduled for 7:30 p.m. ET on Saturday, July 13. It will be broadcast on NBCSN and streamed on the NBC Sports app.

Kentucky Speedway is one of only two tracks in the NASCAR Cup Series where Hendrick Motorsports has yet to claim a victory along with the Charlotte Motor Speedway road course. In the organization's 32 starts at Kentucky, it owns two poles, one second-place result, six top-five finishes, 15 top-10s and 220 laps led. The organization has finished in every position from second to 14th at least once at the track.