What time is the New Hampshire race? How to watch this weekend's action

What time is the New Hampshire race? How to watch this weekend's action 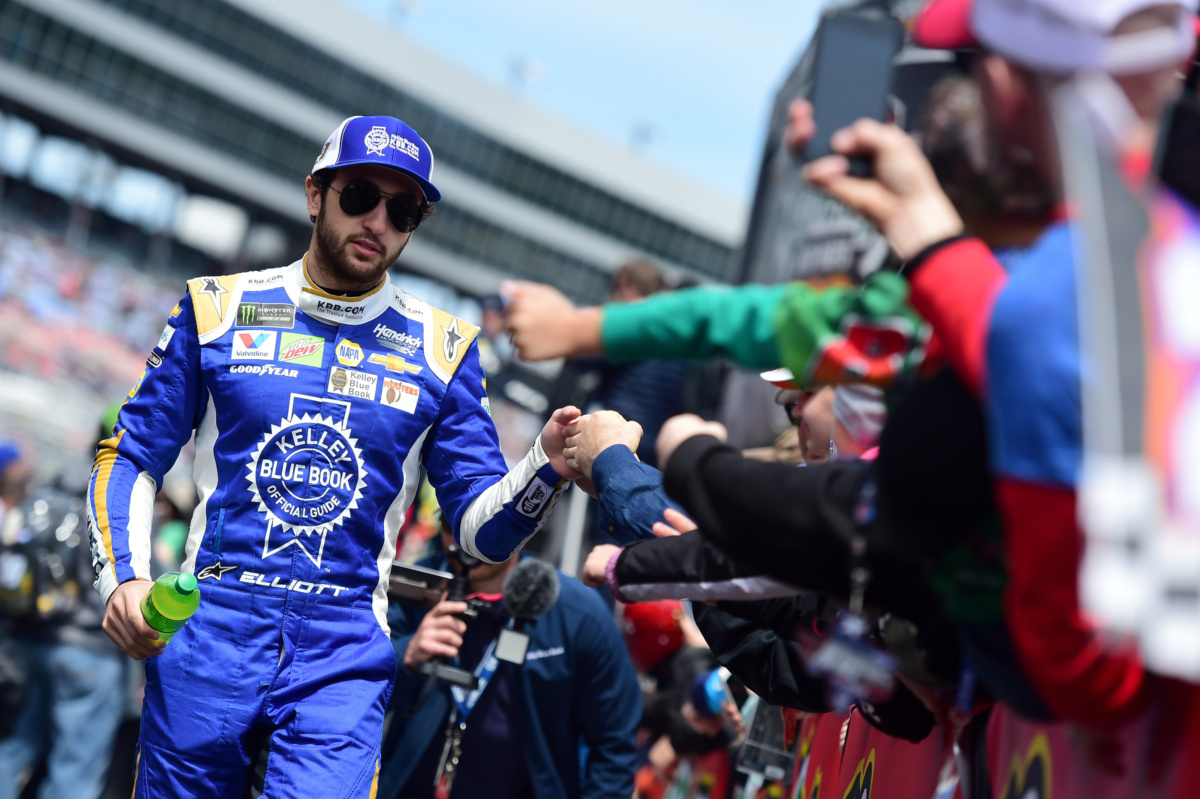 CONCORD, N.C. – It’s race 20 on the NASCAR schedule and teams are traveling to Loudon, New Hampshire. For fans who aren’t making their way to the track, take a look below at how to watch all the at-track action.

There are three practices for the race at New Hampshire, which will take place on Friday, July 19, and  Saturday, July 20.

Qualifying at New Hampshire will take place on Friday, July 19, at 4:35 p.m. ET and will be broadcast on NBCSN.

This weekend's event at New Hampshire is scheduled for 3 p.m. ET on Sunday, July 21. It will be broadcast on NBCSN and streamed on the NBC Sports app.

As the weather has gotten hotter, Hendrick Motorsports' performance on the track has been heating up as well. In the last 10 races, the organization leads the NASCAR Cup Series with three pole positions and four runner-up results. Its two wins, 12 top-five finishes, 20 top-10s and 580 laps led in that span are second-best among all teams, as is the organization's average finish of 12.58.