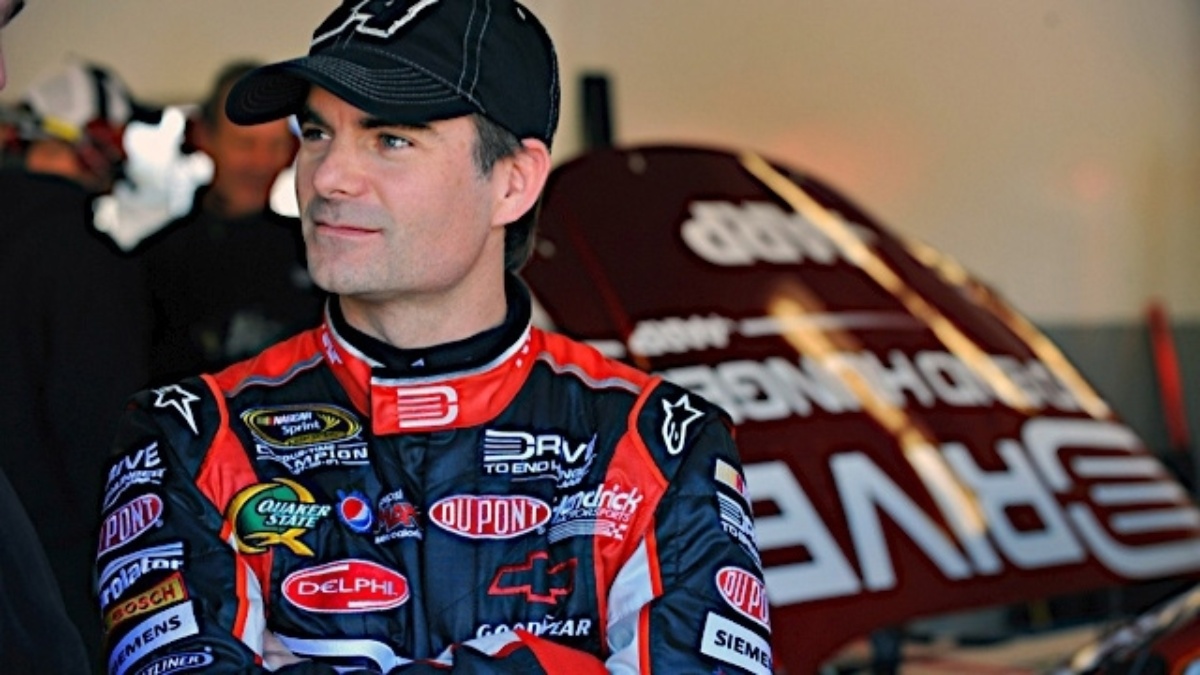 The competition is part of the Hilton Head Island Wine & Food Festival, which includes the Grand Wine Tasting & Auction and WineFest, one of the East Coast’s largest outdoor public wine
tastings. The festival takes place March 11 and 12 and is presented by the Hilton Head Hospitality Association.

In its 26 years on the Island, the festival has grown from a small wine tasting to one of the East Coast’s largest tented wine festivals and has garnered the Bon Appetit Seal of Approval in 2011.

Information about festival activities can be found at www.hiltonheadislandwineandfood.com. Jeff Gordon Cellars will be sampling wine at both events.