Elliott proud 'to beat the best' in first all-star win

How the Choose Rule will change the All-Star Race

Behind the 9: Get to know front-end mechanic Chris Haymaker

Inside the numbers: No match for Hendrick Motorsports in All-Star Race

What time is the All-Star Race? Everything you need to know to tune in 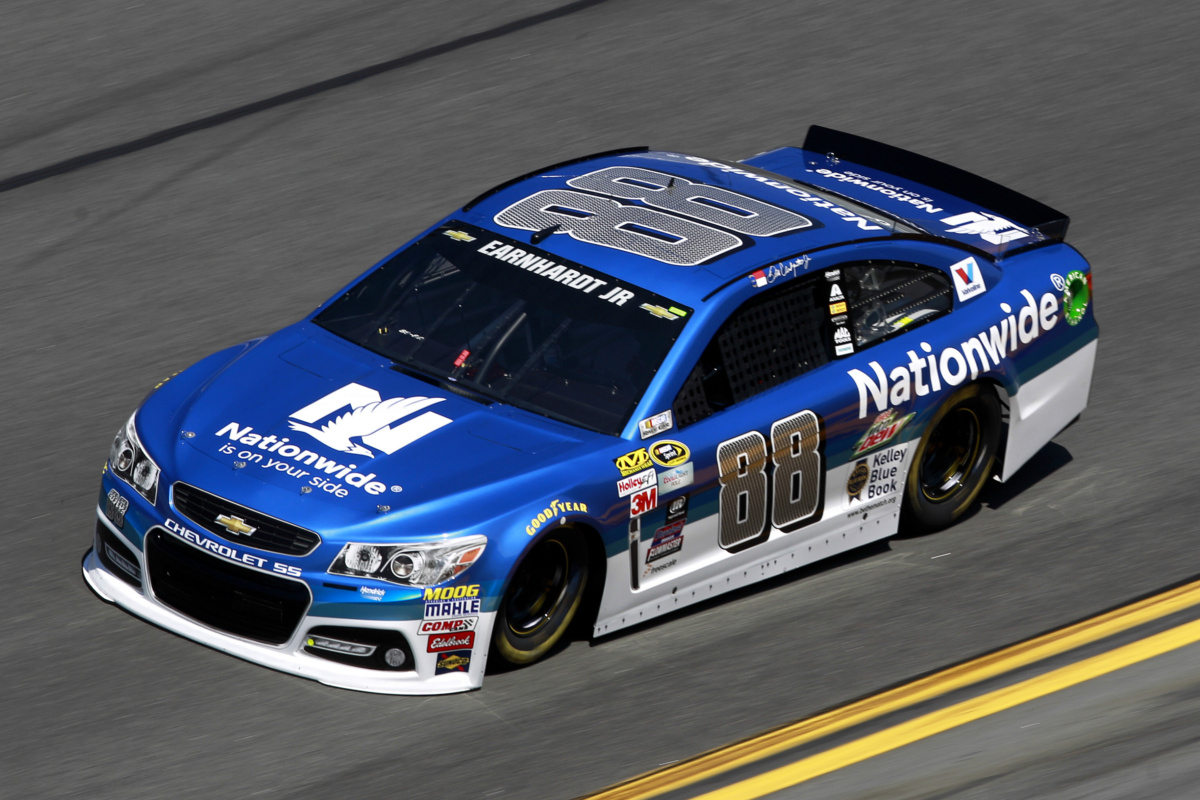 DAYTONA BEACH, Fla. – Daytona 500 qualifying has come to a close. But the starting order for next Sunday's 57th running of The Great American Race is far from finalized.

The all-Hendrick Motorsports front row of Jeff Gordon and Jimmie Johnson has been determined, but what next?

Thursday's Duel at Daytona will have a lot to say about the rest of the field.

Drivers who qualified in odd-number positions on Saturday – including Gordon (1st) – will participate in the first 150-mile race on Thursday, which is scheduled for 7 p.m. ET on FOX Sports 1.

Drivers with even-numbered qualifying positions – including Johnson (2nd), Kasey Kahne (6th) and Dale Earnhardt Jr. (10th) – will race in the second 150-mile event, which is scheduled for approximately 8:30 p.m. ET.

Behind them, positions 33 through 36 will be assigned to cars with the fastest single-lap speed from Sunday's Daytona 500 qualifying that have not already earned a starting position.

"You're locked in. You don't have to worry about the performance in the duels. There's a lot of competitive advantage there," Johnson said.

But the rest of the starting order for the Daytona 500 won't come into view until Thursday. Then, all eyes can turn to next Sunday's race at 1 p.m. on FOX.