Earnhardt helped design Valvoline scheme: 'We went all the way'

Earnhardt helped design Valvoline scheme: 'We went all the way' 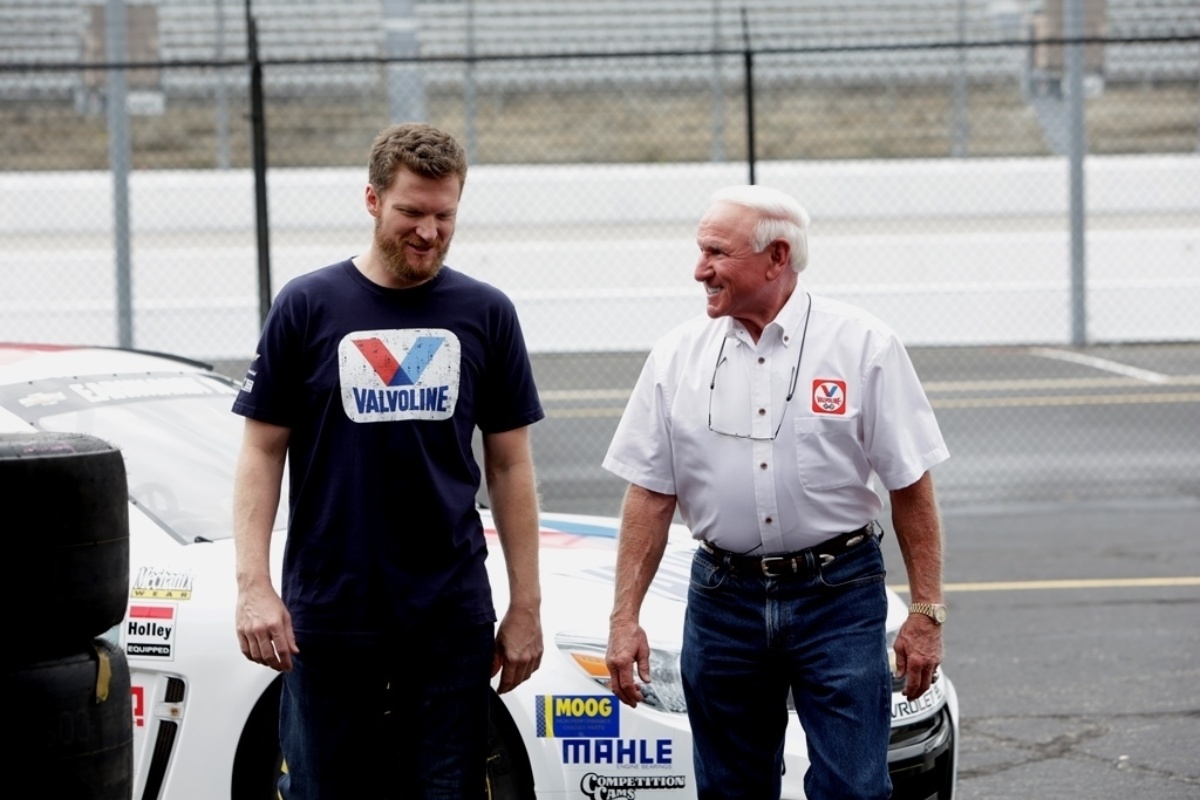 CONCORD, N.C.—All the way down to those Carolina blue shoes.

“We just did exactly what we saw from Cale (Yarborough),” said Dale Earnhardt Jr. “We just looked at the shoes, the suit and everything. We went all the way. We didn’t take any shortcuts.”

When Earnhardt and Valvoline teamed up to run a throwback scheme at Darlington Raceway, the driver knew right away he wanted to be involved in the design process.

Having an input on paint schemes can sometimes be a challenge for drivers. From the design of the car to the fire suit to all the agreements in between—but this weekend’s paint scheme and design came fairly easy for Earnhardt and his team.

While the retro car is based off of a number of Valvoline's paint schemes from the 1980's, Earnhardt had one of Yarborough's in mind.

Keeping the designs as close to the 1981 paint scheme as possible, Earnhardt explained how the driver he idolized growing up essentially had everything laid out for them from all those years ago. 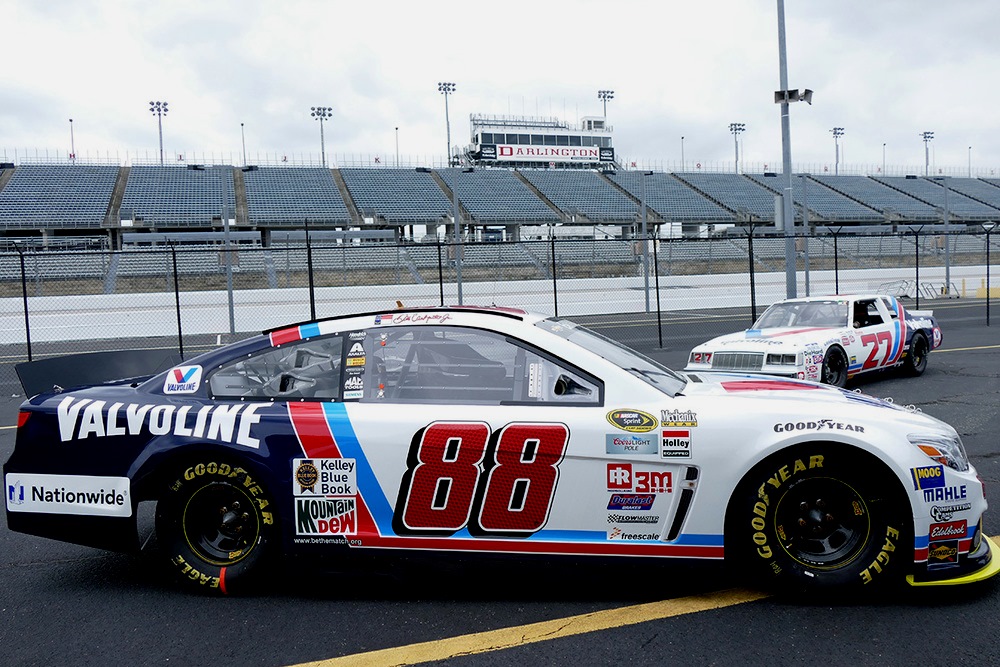 “To be able to run a car basically identical to Cale’s from a part of his career is pretty special for me– and at basically his home track.”

Earnhardt, however, isn’t the only one honored to be a part of the Darlington Raceway throwback weekend. Yarborough is also.

“Dale’s granddad was a good friend of mine when I was just starting out in the racing business and of course his dad was a friend of mine,” Yarborough said. “I’ve been a fan of Dale Jr., so I was tickled to death to have him run the Valvoline car.” 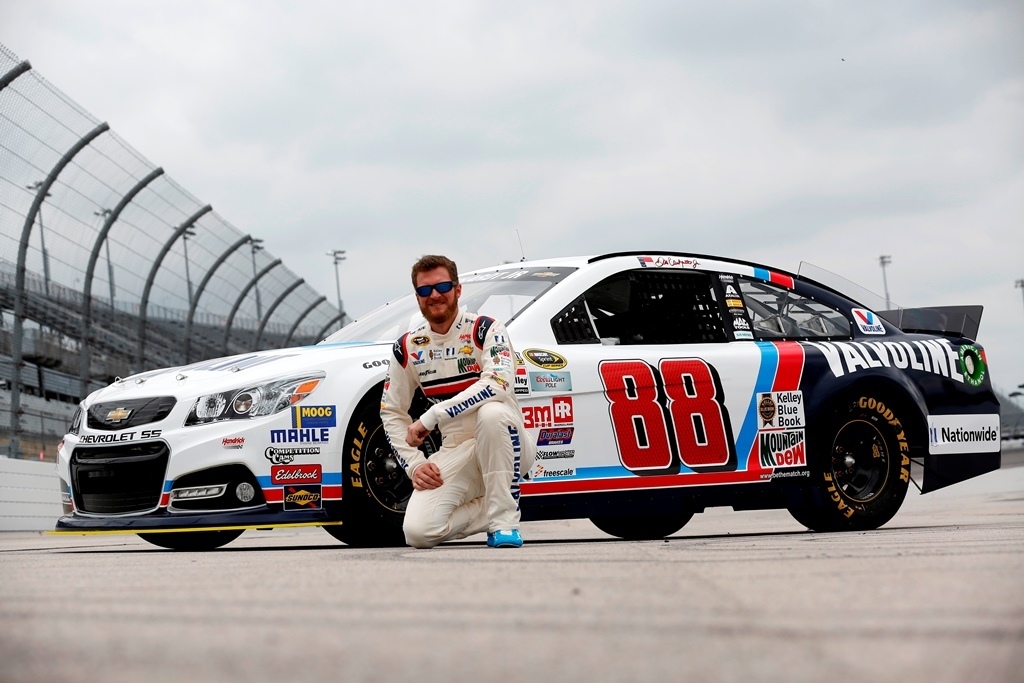 To have the exact sponsor, scheme and design that was run 34 years ago has built an even greater bond between Earnhardt and Yarborough.

“I enjoy having some of my paint schemes be inspired by some of the race schemes from the past," Earnhardt expressed. "It’s pretty special, the combination coming together."