Game Day to Race Day: Allen Stallings calls an audible in his career

What time is the race at Talladega? All you need to know 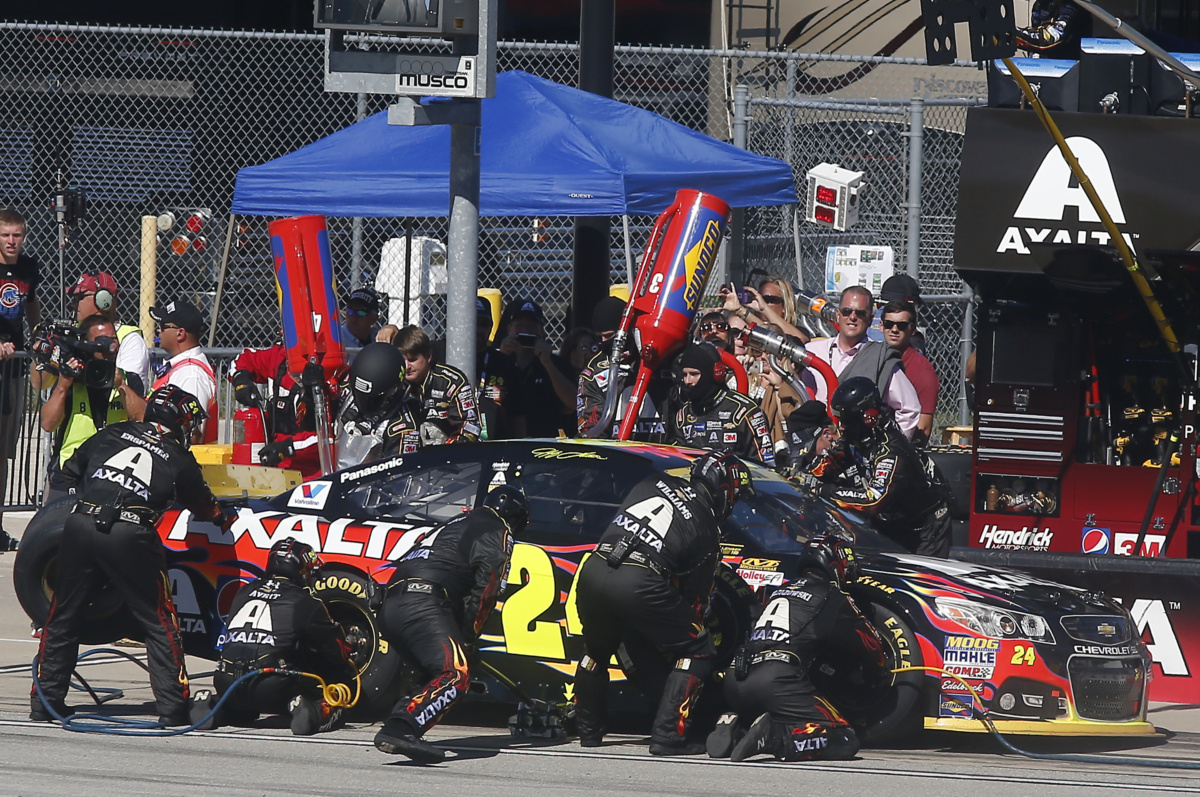 CONCORD, N.C. — From the field to the track, Dion Williams has had the opportunity to compete with some of the greatest athletes in football and NASCAR.

His time at Wake Forest University playing as an inside linebacker on the football team was just the beginning of what has led to Williams’ successful athletic career. 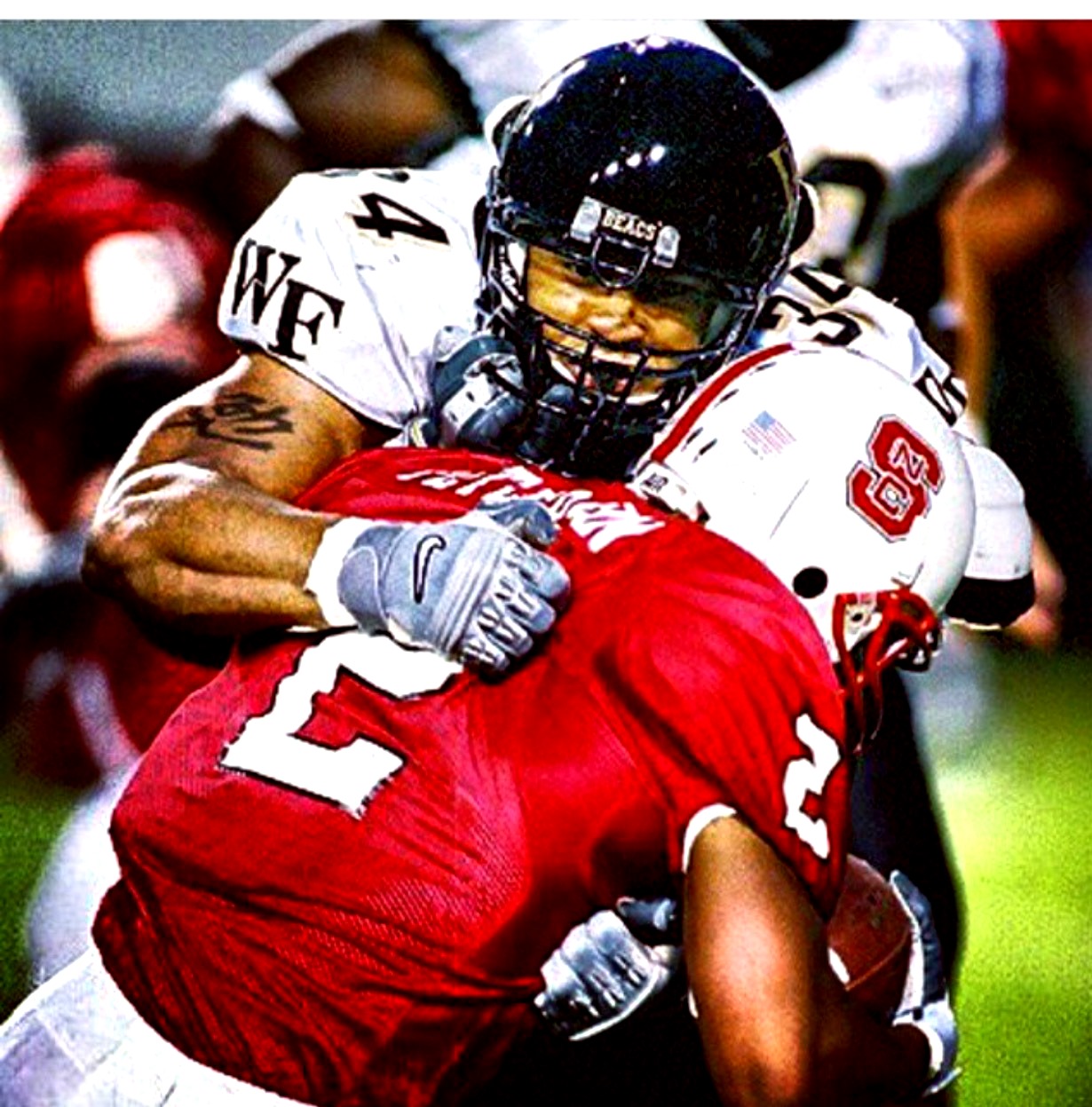 Now, as a front-tire carrier for Jeff Gordon, driver of the No. 24 Chevrolet SS, Williams reflects on his transition from pigskin to pit road.

“I met an individual who knew of an opportunity where they were experimenting with athletes. Just to see if the pit stops would be faster,” he said. “There were six of us from different schools and universities and they advanced us very fast. I think my first Cup race was within three months at Daytona.”

Since then, Williams has now been a part of the Hendrick Motorsports pit crew team for eight years.

“I started off on the No. 48 as a jackman. I was traded to the No. 24 shop as a rear-tire carrier, moved to the front and was there when Mark Martin was there. I’ve been here for a while,” he laughed.

The Georgia native believes the strong correlation between the two sports of football and racing has helped him remain the athlete he is.

“The athleticism and the pressure are the biggest correlation—working with the track conditions, the race-day conditions, being able to perform when it’s all eyes on you and one mistake could cost you the race,” Williams explained.

Being able to handle the pressure and perform with success is key to the adrenaline rush that has fueled Williams for the last 10 years. 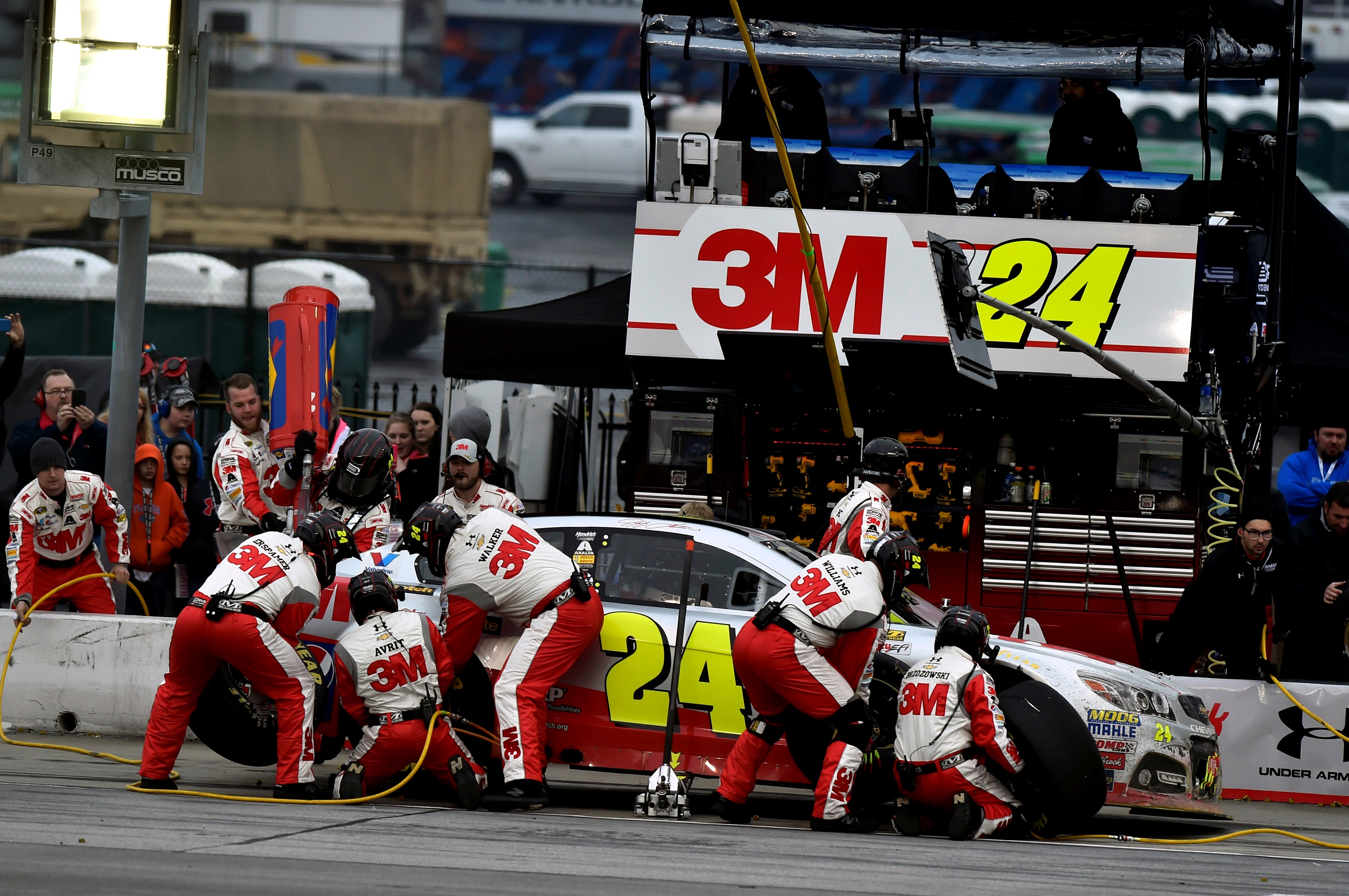 When able, the front-tire carrier enjoys looking back on his football days and continues to support the Wake Forest football team.

“It’s hard to go to the games being that we work on the weekends, especially doing XFINITY races. But with (Wake Forest) being in Winston-Salem, it’s close enough where I can go and drive and take the kids.”

Still following the team closely, Williams is hopeful about the Demon Deacons’ season this year.

“It’s going to be tough. It seems like the schedule is getting tougher and our recruits are getting smaller. But our facilities are getting better, so I’m hoping that changes,” he said. “I really feel confident that we’ll make it to a bowl game this year.”

With this weekend’s upcoming game against Indiana, Williams is confident his team will find victory.