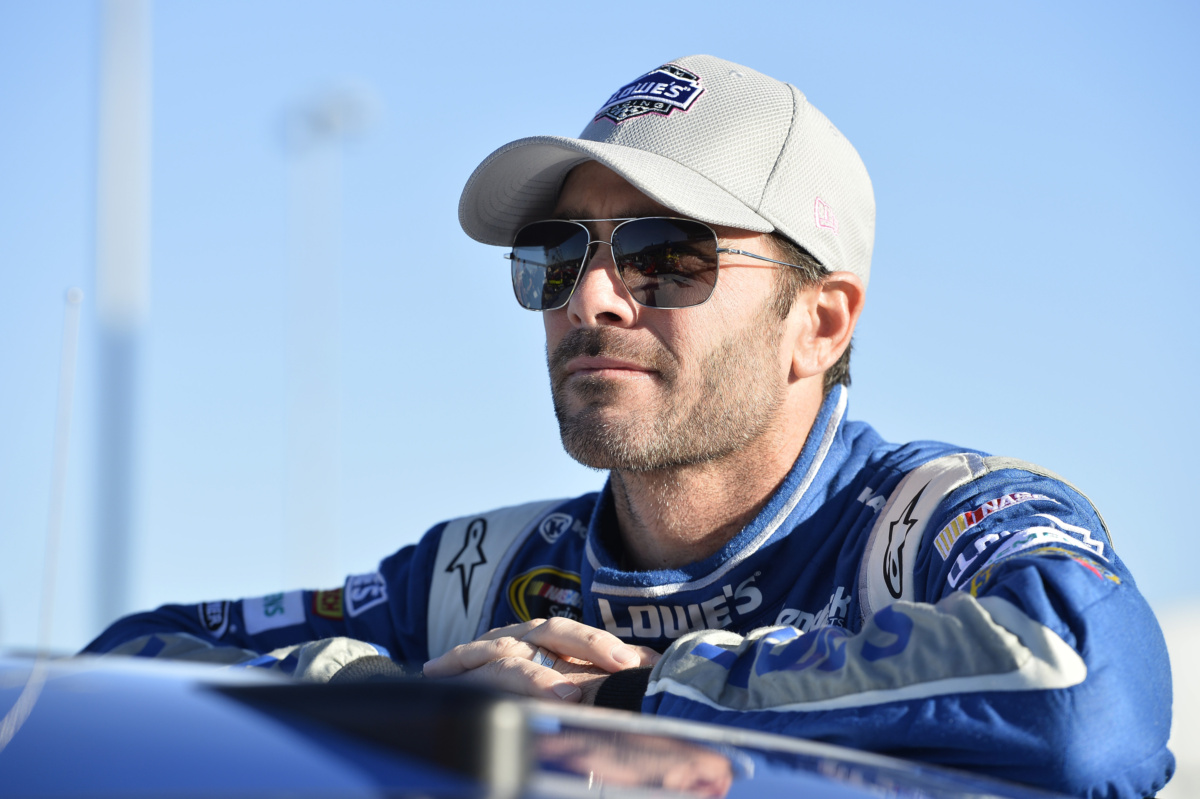 CONCORD, N.C. -- Last weekend at Kansas Speedway, Jimmie Johnson raced all the way from a 21st-place start to a third-place finish.

"It was fun racing," Johnson said. "This was such a great race car."

While the driver of the No. 48 Lowe's Chevrolet SS is no longer in the Chase for the NASCAR Sprint Cup, he is proud of how fast his cars have been the past three weeks.

"I’m just looking for the silver lining not being in the Chase fighting for a championship," Johnson said. "I know the two results before (Kansas) don’t show it but we did have speed in our cars and we are running really well."

"I think a win is right around the corner for this Lowe’s team."

And that remains the goal for the No. 48 team. As the final five races of the season approach, Johnson wants to continue to climb the standings.

“Well, you have to put new objectives out there," he explained. "For us, it is to try and finish as high as we can in points, which could be fifth, and win races.

"From doing this for so many years, if you end the year slow and not proud of the performances on track, it is a long winter. We don’t want that. We want to end on a high note, get as high as we can in the points, win some races and be very competitive.”