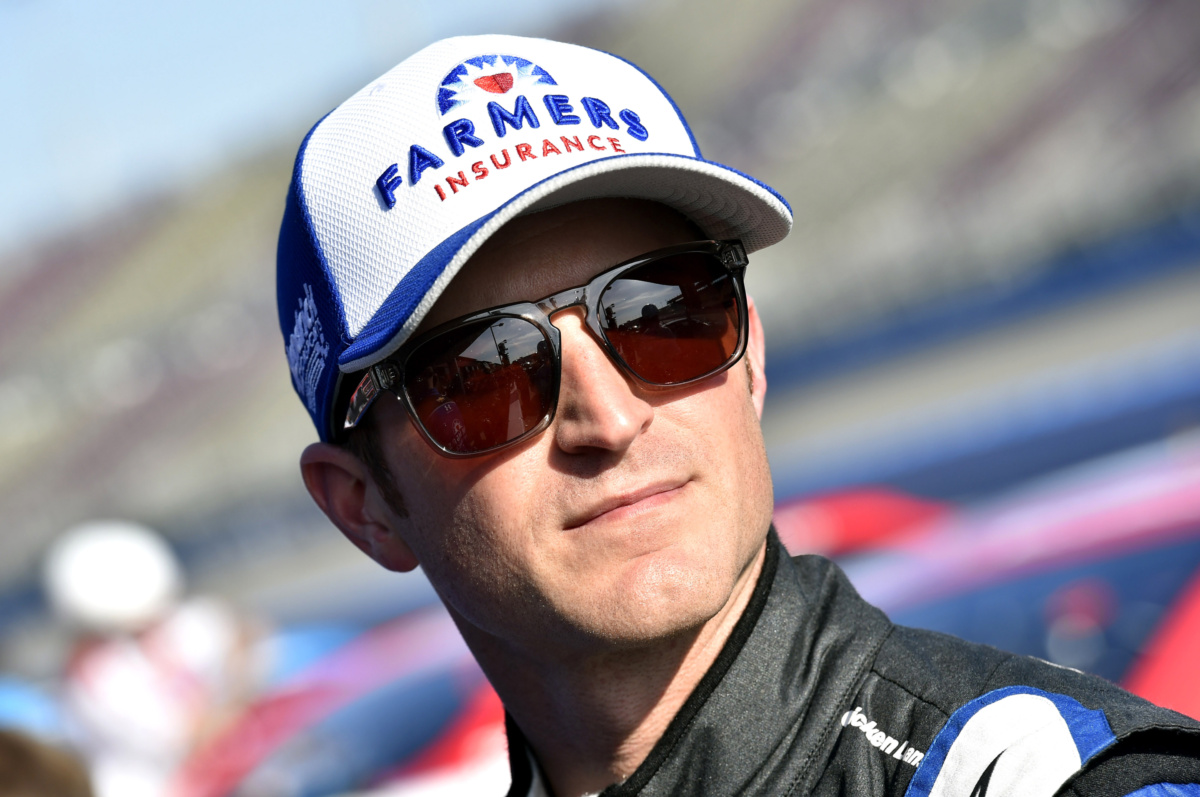 The Glen has been a difficult track for Kahne throughout his racing career. But since joining Hendrick Motorsports in 2012, the driver has logged his best two finishes at the New York track, 12th- and 13th-place.

“It’s been a good couple of days for myself to be here and try to figure this place out a little bit better,” Kahne said. “It’s always kind of a tough track for me. The last couple years we’ve been around an eighth- to 12th-place car, much better than what it used to be but we’ve still got some work to do.”

The testing, which began on Tuesday, saw Kahne try out four to five different tire compounds the first day. On Wednesday, that was narrowed down to three, with the team testing 20-lap runs on each compound.

Kahne said he enjoyed running laps on the track, which recently underwent a repaving job.

“The track is great,” the driver said. “I was making my first laps yesterday, a little unsure of how the changes would be and what the feel would be, but to me, it’s really similar to what we’ve had, just a bit smoother and a nice pave job.”

Also a new addition to the road course is some new curbing, which Kahne said might have an impact in the racing.

“Some of the curbing is the same and some is new and a little more aggressive than what it’s been in the past, in my opinion,” he said. “I feel like the track is good and the more that it rubbers in, the more grip is out there.”

The main factor in quality racing, Kahne said, on tracks with recent repaves is the type of tire brought to the track. If the tire Goodyear provides can withstand the heat and load of the car while also having some falloff, the driver said the potential for passing will be much higher.

“If the speeds are real high and the tire stays, gets quicker as the track rubbers which will be throughout the whole weekend, it’s going to be very tough to pass,” Kahne said. “Now if the tire has some falloff and you start getting looser or tighter or the balance of your car changes throughout a race run, then you’ll see passing.”

All-in-all, Kahne said he learned a lot that he will be able to take back to his teammates to better prepare themselves for the August 7 race at Watkins Glen.

“I think for myself and my teammates at Hendrick Motorsports, it’s the difference of the track,” he said. “The braking and the gear ratios are two things that we can definitely understand better instead of just coming here and not knowing. And then just the new curbing, where it’s at and it being a little more aggressive, I can fill the guys in on that. They can watch videos of things we’re doing up here and be a little more prepared when we come here for the race.”