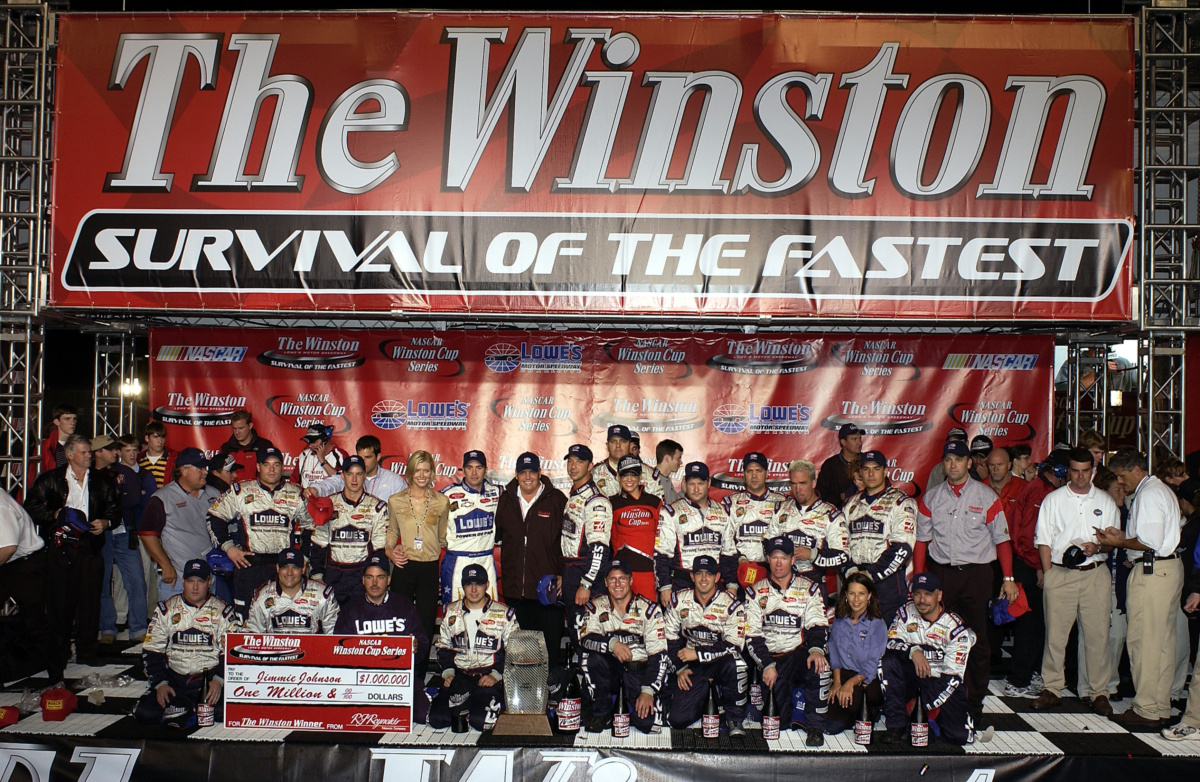 CONCORD, N.C. – This weekend, select drivers will take to the track at Charlotte Motor Speedway for the NASCAR Sprint All-Star Race.

Before racing action starts at Charlotte this weekend, let’s take a look back at three memorable Hendrick Motorsports All-Star moments.

May 22, 1999: Hendrick Motorsports’ second All-Star Race victory came in 1999, when the race was called The Winston. Terry Labonte took the green flag in 13th and held the lead at two different points throughout the race. However, the most important laps led were the final five before he took the checkered flag in the No. 5 Chevrolet. Labonte’s teammate Jeff Gordon joined him in the top five in third.

May 17, 2003: In just his second year competing in the NASCAR Sprint Cup Series, Jimmie Johnson qualified for the Sprint All-Star Race. He rolled off the grid in 16th and battled his way to the front by Lap 75, passing his teammate Gordon for the lead. The driver of the No. 48 Lowe’s Chevrolet led the final 16 laps of the event to take home his first All-Star win. 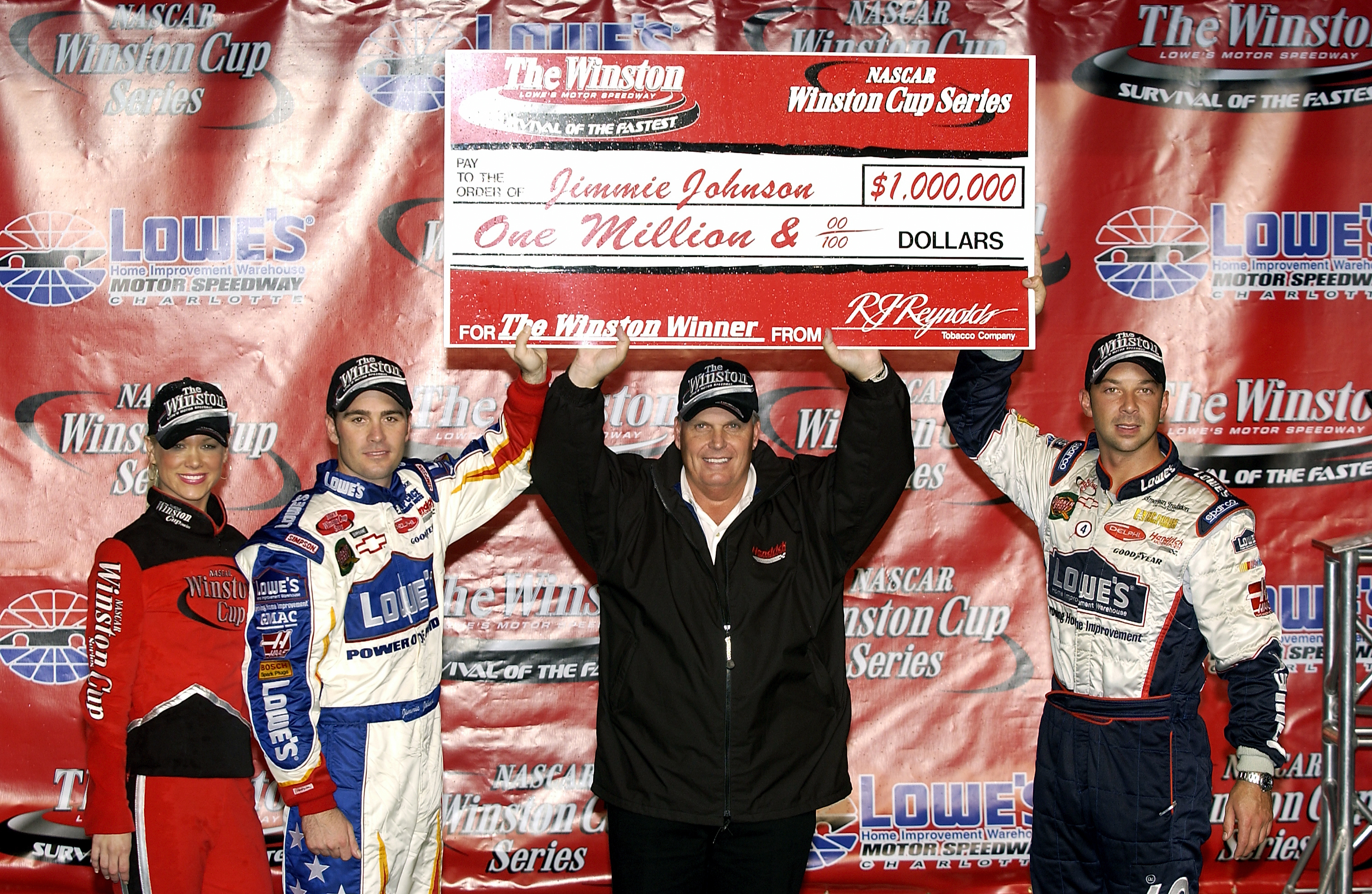 May 19, 2012: Hendrick Motorsports’ most recent All-Star Race victory was claimed by Johnson in 2013. However, he also took home the exhibition win the year prior. The driver took the green flag in sixth and led 15 laps en route to the checkered flag. Also joining him in the top 10 were Dale Earnhardt Jr. and Kasey Kahne in fifth and ninth, respectively. 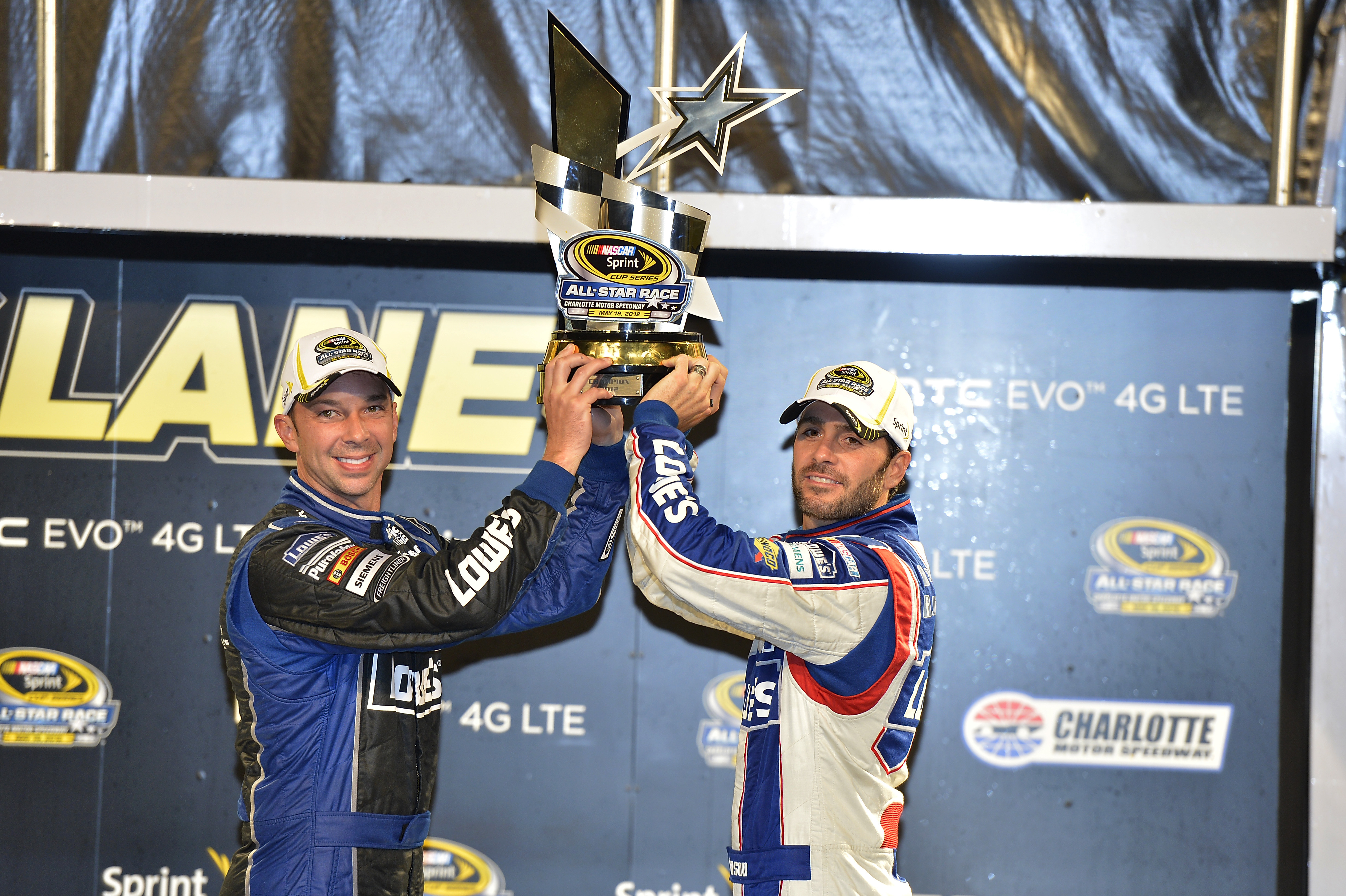