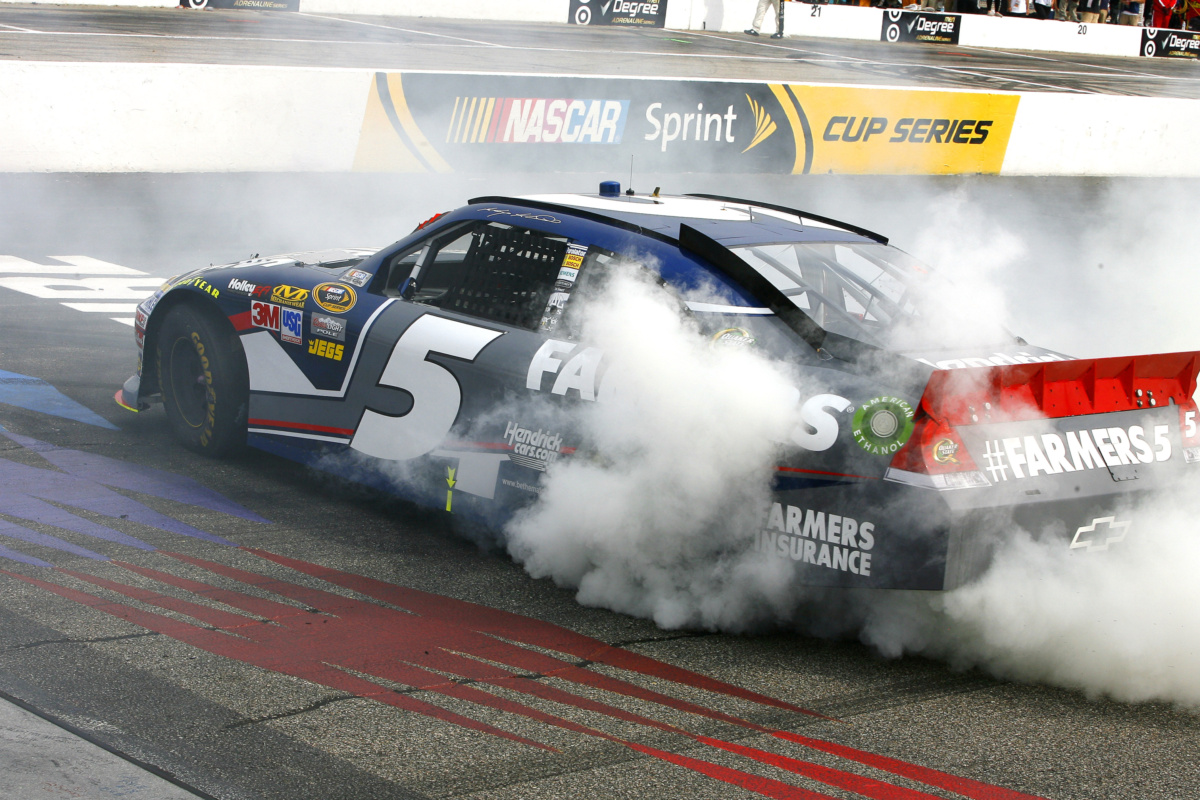 CONCORD, N.C. – This weekend, the Hendrick Motorsports teams are headed north for some New England racing.

Over the years, drivers for the organization have claimed nine wins, 42 top-five finishes and 72 top-10s. They have also earned six pole positions and have led 2,526 laps at the 1.058-mile track.

Before they take to the track at New Hampshire Motor Speedway, take a look back at three memorable Hendrick Motorsports moments at the Loudon oval.

July 17, 2005: Brian Vickers led the Hendrick Motorsports contingent to the green flag at the series’ July visit to Loudon in 2005. At a speed of 130.327 mph, he earned the pole position for the start of the 300-lap race. After leading 10 laps, Vickers ultimately took the checkered flag in 11th. 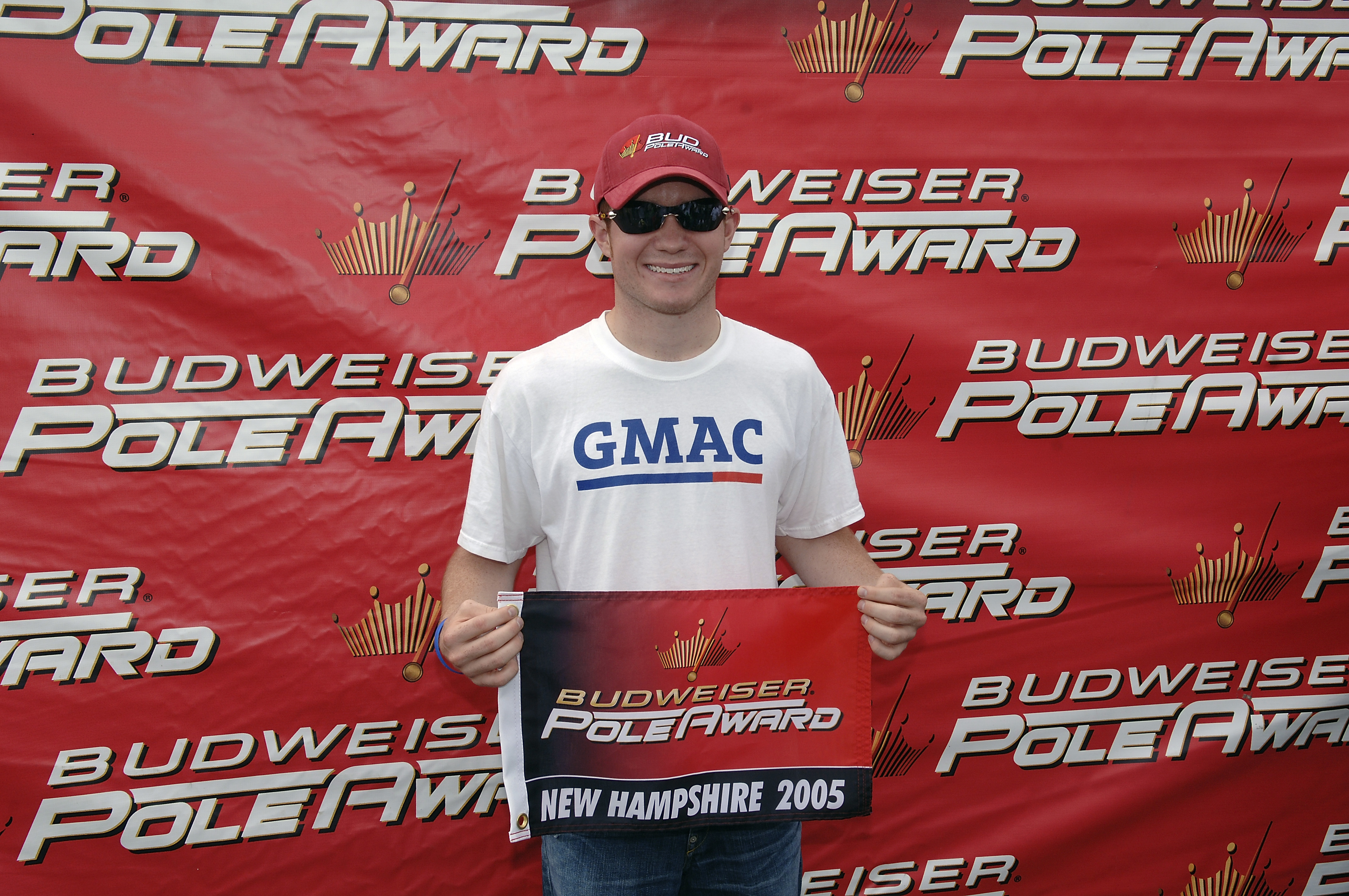 July 15, 2012: With eight wins to the organization’s name at the 1.058-mile track, the Hendrick Motorsports drivers arrived at New Hampshire for the first time in 2012 with a goal in mind. Kasey Kahne led his teammates to the green flag from the front row, and also led them to the checkered flag. The win marks Kahne’s solitary win at the track to-date. Following closely behind him was Dale Earnhardt Jr. in fourth. Jeff Gordon and Jimmie Johnson rounded out the team effort in the sixth and seventh positions, respectively. 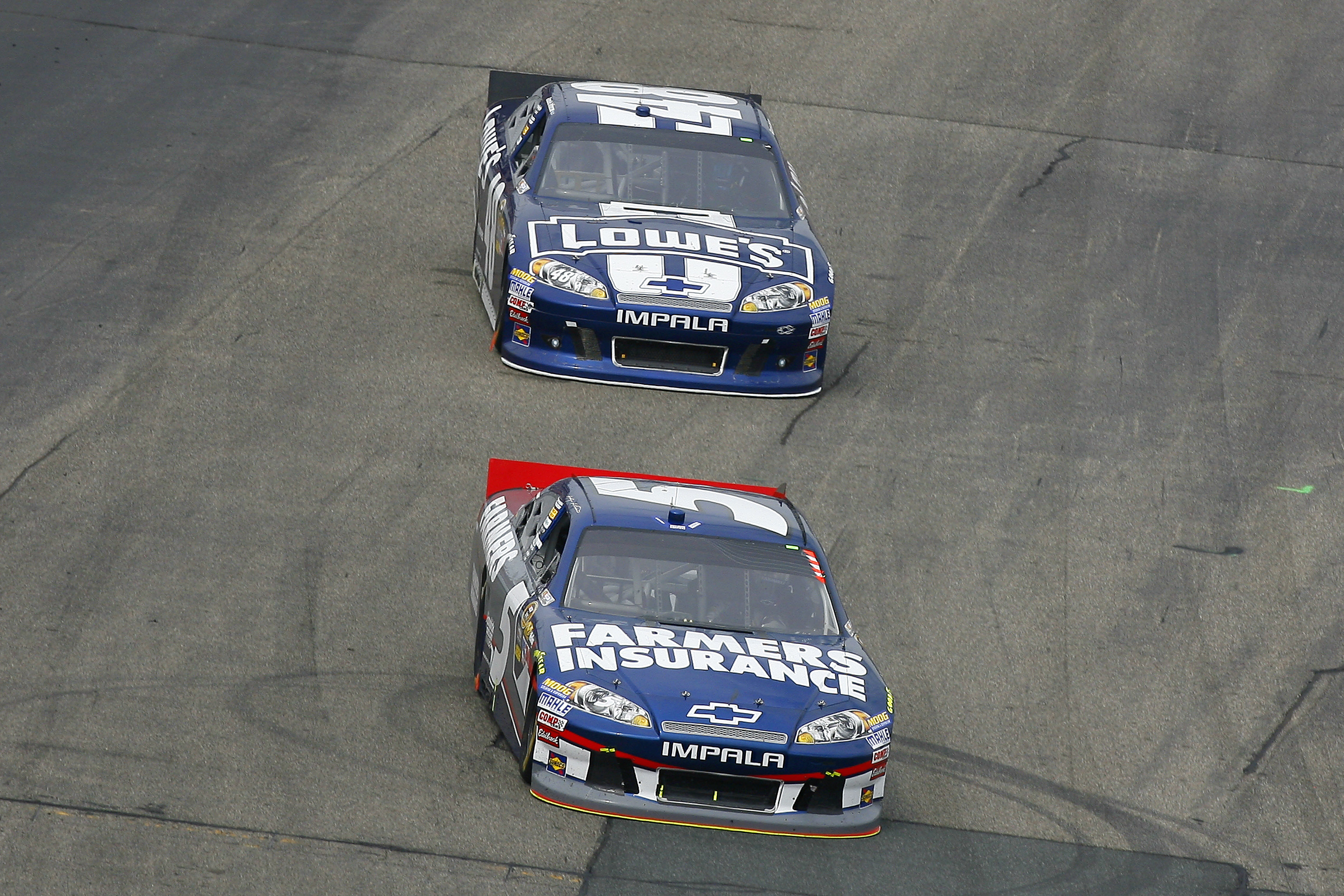 September 23, 2012: Hendrick Motorsports’ most recent pole position came in the final race at New Hampshire in 2012. Jeff Gordon laid down a one-lap time of 28.232 seconds at a speed of 134.911 mph. Gordon only led seven laps of the 300-lap race but crossed the finish line in third, right behind teammate Johnson. Kahne joined his two teammates in the top five in fifth. 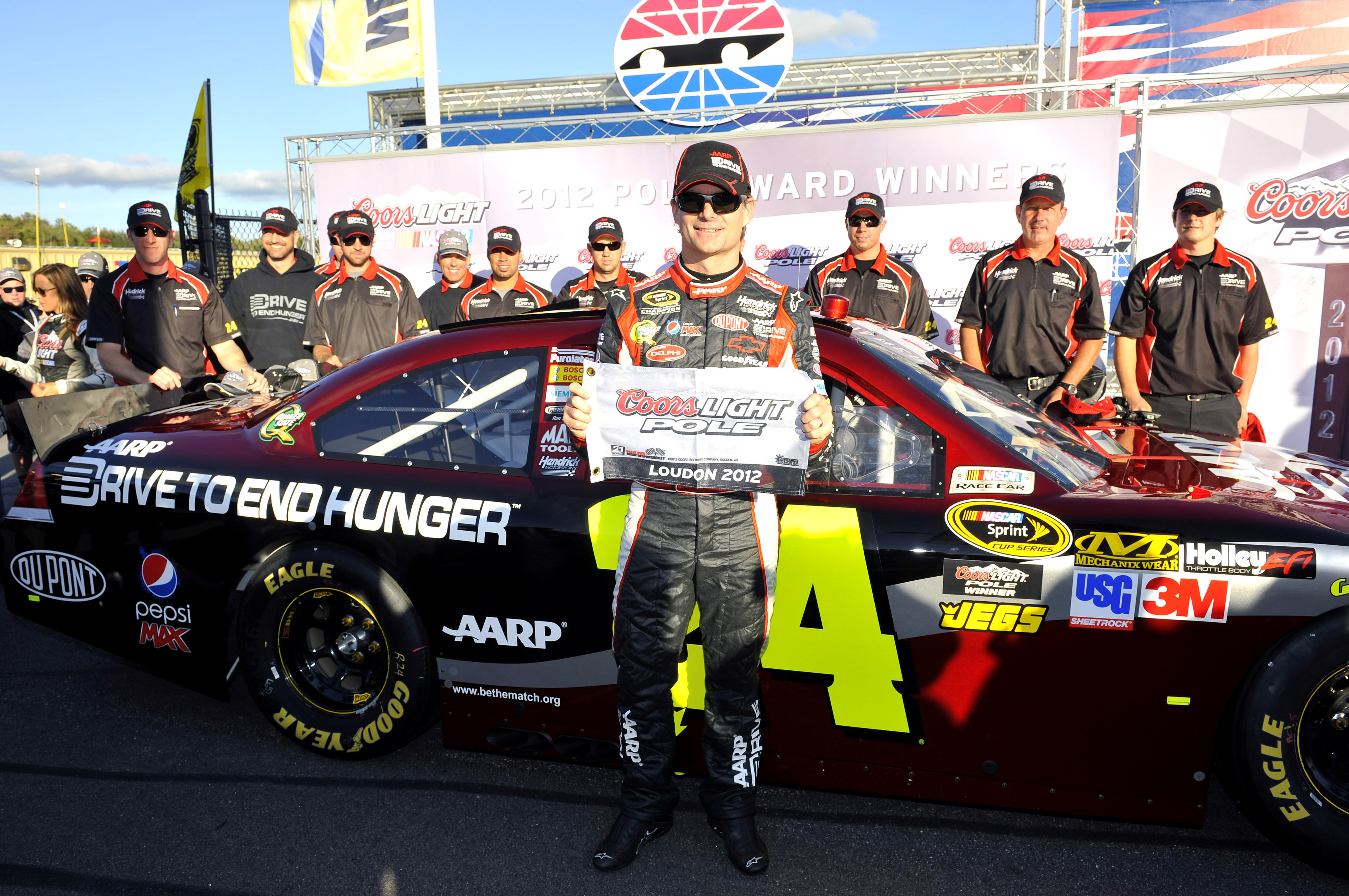