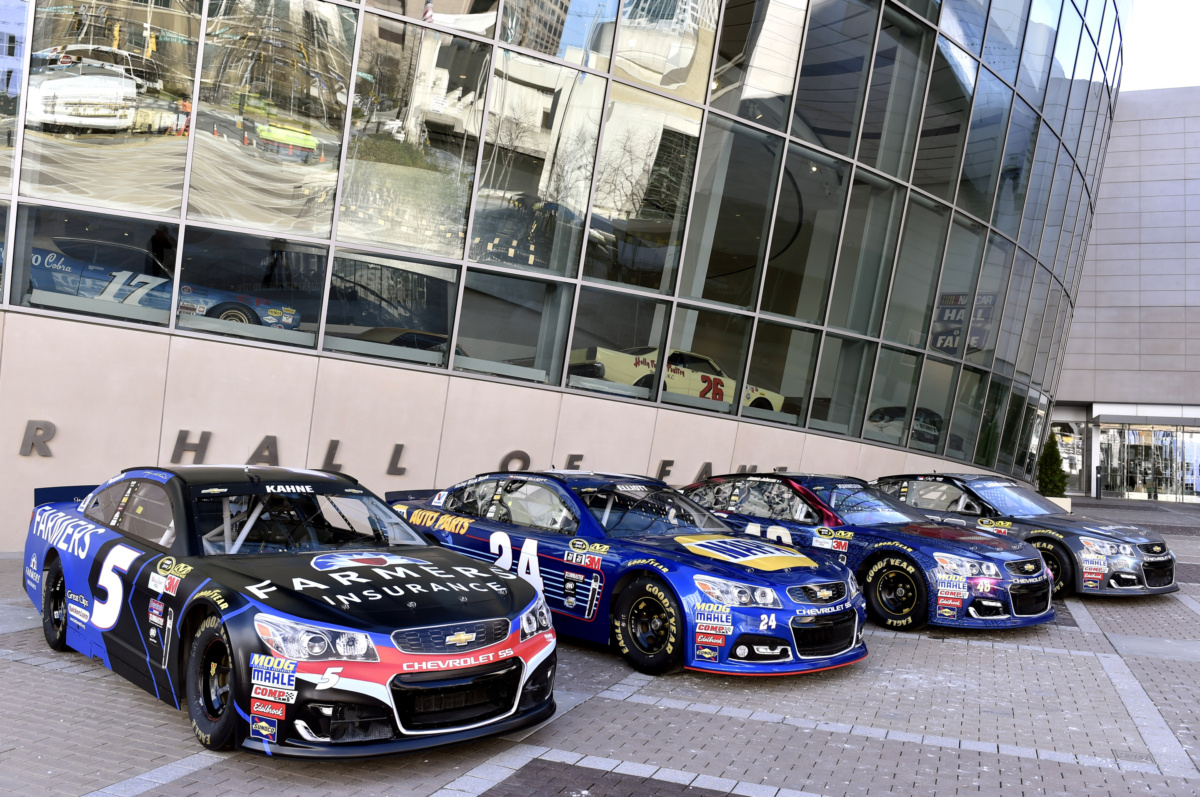 CONCORD, N.C.— Hendrick Motorsports has rich history, especially when it comes to the organization’s race cars.

That’s when Hendrick Motorsports showcars come into play. Showcars are previously raced and retired from action on the track.

And fans have the ability to see the authentic race cars up close and personal at countless events.

Take a look at seven fun facts about our showcars and where they have traveled around the country.

1) The Hendrick Motorsports showcar department is located at the original building where the organization started in 1984.

2) There are currently 18 showcars/simulators in service around the country. 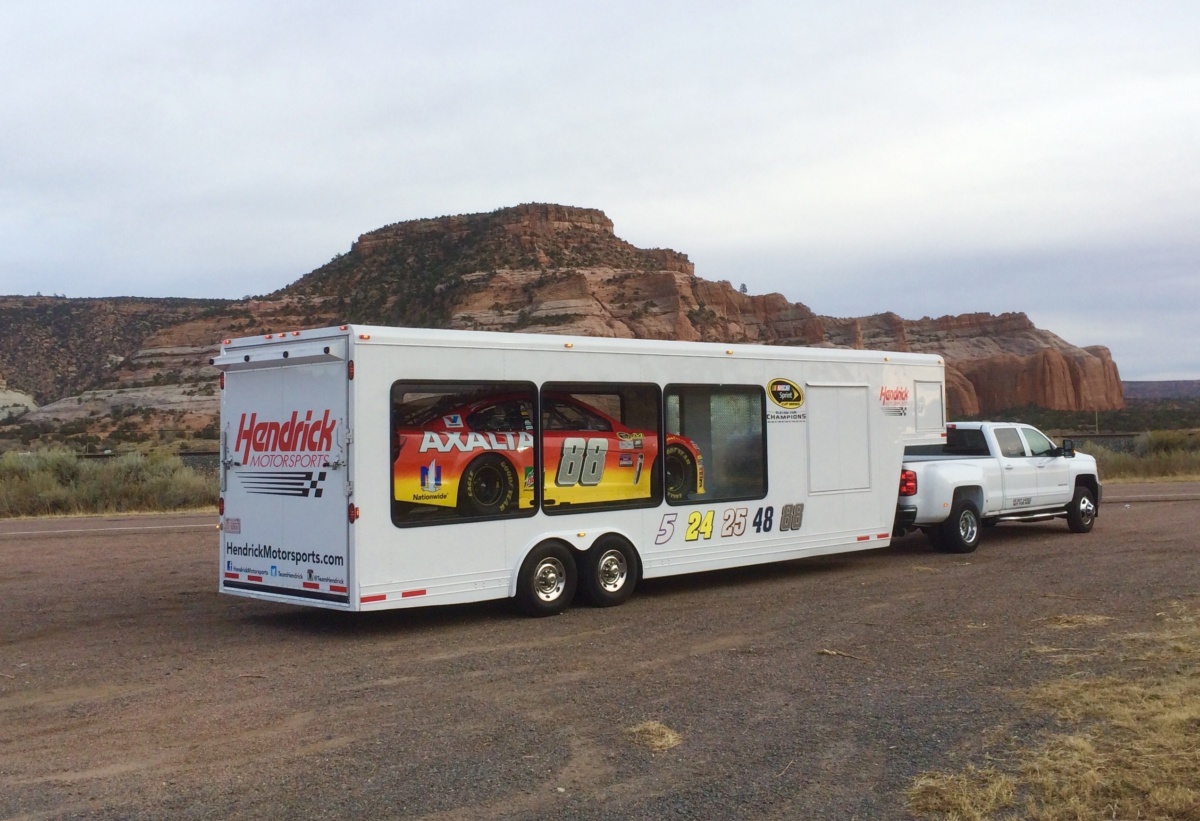 5) Showcars have appeared at some exciting locations like movie premieres at places like Hollywood Studios and Warner Bros. Studios; morning shows like ‘Good Morning America’ and ‘The Today Show,’ as well as the studios for ESPN, NBC, and FOX.

6) Showcars have been featured in events in Times Square and have driven the streets of New York and Las Vegas for NASCAR victory laps during Champions Week. Showcars have also appeared on some grand stages like the NASCAR Awards banquet stage, the nontraditional stages of the USS Wisconsin and USS North Carolina, and had the honor of being displayed at the White House.

7) Plans are in place so that by the end of 2016, the digital dash featured in current NASCAR Sprint Cup Series cars will also be in all showcars.