Bowman: No. 48 Chevy 'deserves to be' in victory lane

Inside the Numbers: Ready to race at Richmond 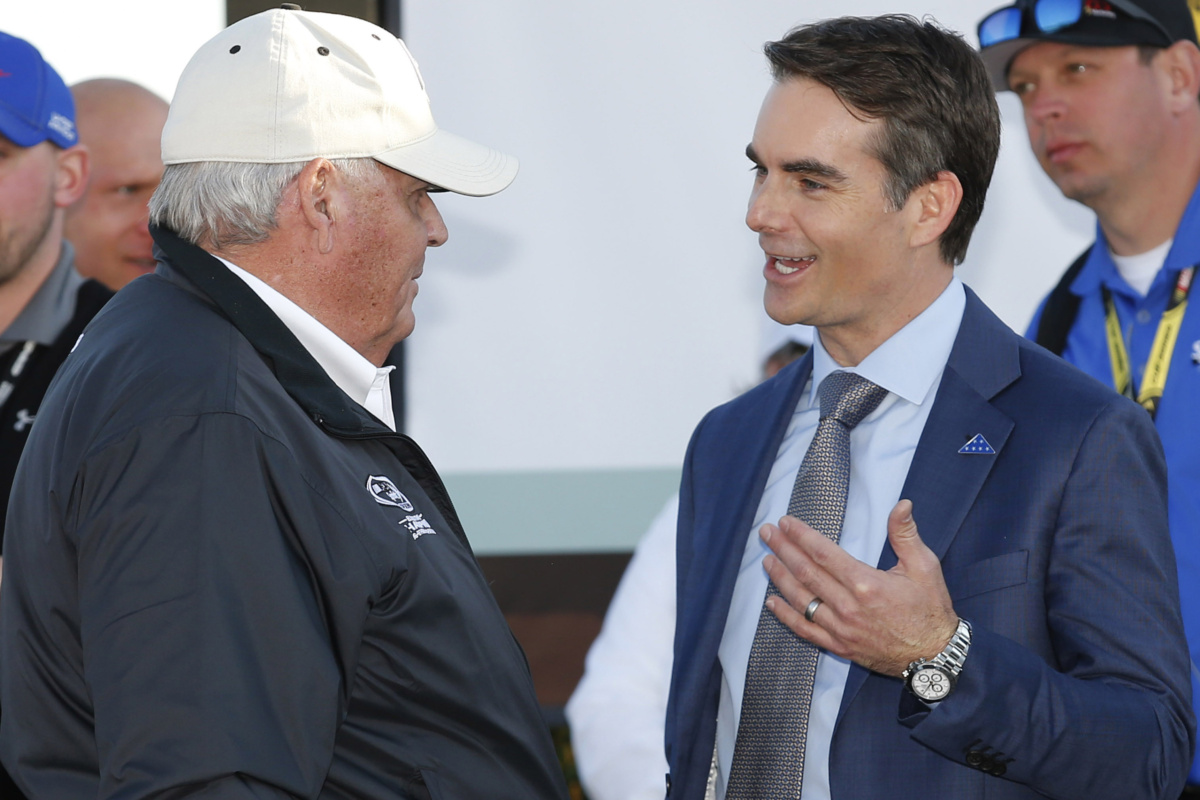 “I’ve got a lot of good people around me, a lot of people supporting me,” he said. “Hope we can get back to the track soon.”

If he is not able to return this weekend, however, Hendrick Motorsports general manager Doug Duchardt announced that Jeff Gordon would take over the driving duties of the No. 88 Axalta Chevrolet SS at Indianapolis Motor Speedway.

Gordon, who completed his final full-time NASCAR Sprint Cup Series season in 2015 and moved to the FOX Sports broadcast booth for the 2016 campaign, first got word of the possibility while on vacation in France when Hendrick Motorsports owner Rick Hendrick gave him a call.

“Of course he’s concerned about Dale, and I said, ‘What are you doing next weekend?’” Hendrick recalled. “He said, ‘Well, I’m going to be in Indy making an appearance.’ I said, ‘Well, if Dale can’t go, bring your uniform.’

“I think he thought I was kidding at first, but Jeff is a team player. I hope we don’t have to use him, but he is there and I think he is a pretty good backup.”

If he were to become the second fill-in driver for the No. 88 Chevy – following Alex Bowman’s stint at New Hampshire Motor Speedway – it would mark Gordon’s first return to a Cup car since last year’s season finale at Homestead-Miami Speedway.

And it would come at a track where he has found plenty of success. His five wins, 12 top-five finishes, 17 top-10s, three pole positions and 528 laps led at Indianapolis lead Sprint Cup drivers all-time in each respective category.

“I think Jeff will do well,” Hendrick said of the possibility of Gordon suiting back up. “He’s won that race a lot of times. He’s been out of the car this year. I expect if he gets in the car, he might be a little bit rusty, but we’ve got a lot of practice time and I don’t think it’ll take Gordon long to get back in the groove.”

Hendrick estimated that the driver would need to be determined by late Tuesday afternoon or Wednesday morning.