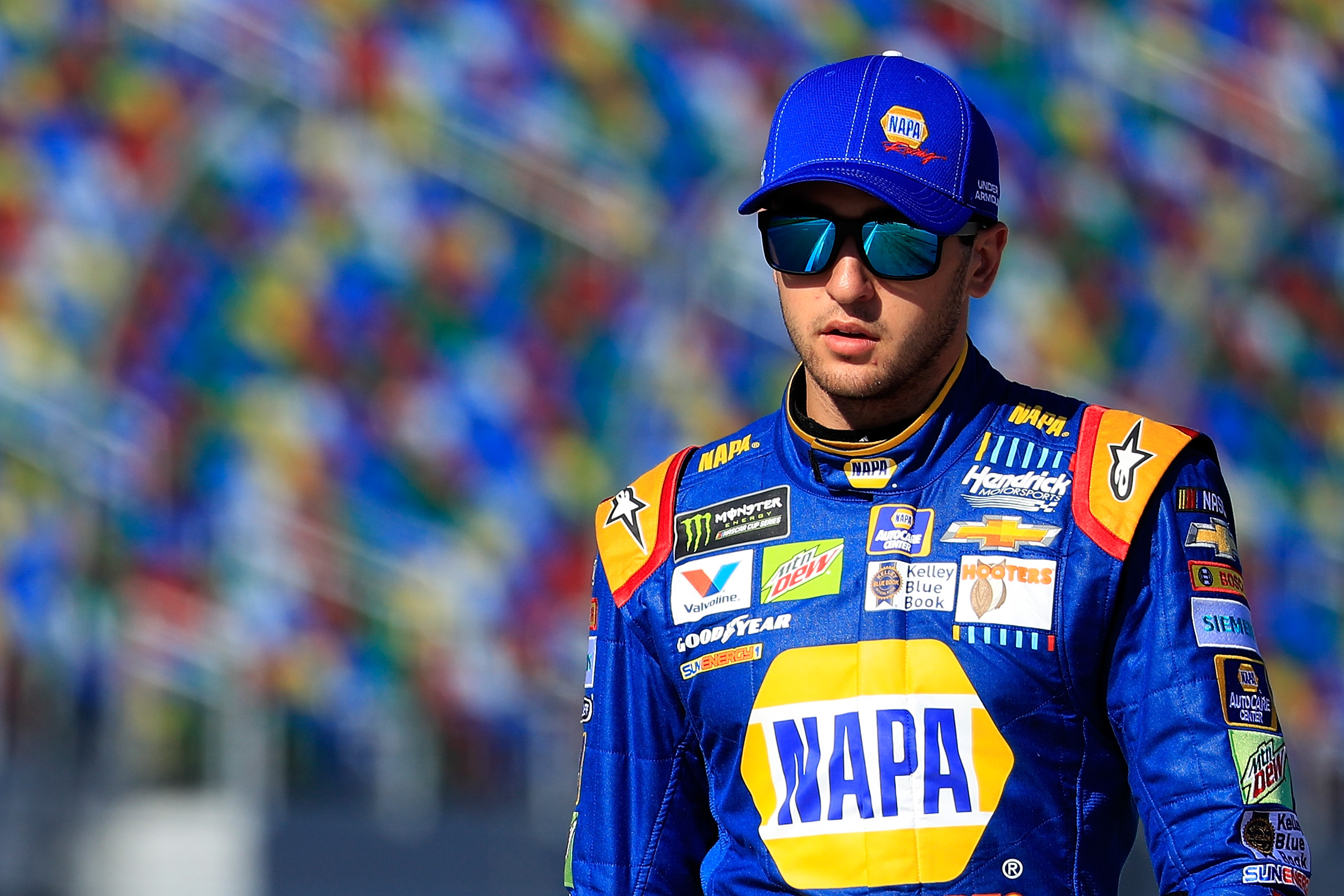 CONCORD, N.C. -- While the front row for Sunday’s Daytona 500 has been set – Hendrick Motorsports teammates Chase Elliott and Dale Earnhardt Jr. hold down the top two spots – the full starting order for “The Great American Race” is still very much up in the air.

The first Duel is scheduled for 7 p.m. ET and will feature Elliott starting on the pole.

Elliott’s three Hendrick Motorsports teammates will all take part in the second Duel – scheduled for approximately 9 p.m. ET – with Earnhardt on the pole, Kasey Kahne lining up fourth and Jimmie Johnson rolling off the grid seventh.

Both Duels will be broadcast live on FOX Sports 1.

And this year, as part of the enhanced competition format, points will be on the line. The top 10 drivers in each Duel will earn points, meaning the two Duel winners will enter the Daytona 500 tied for the points lead in the standings.

First place will be awarded 10 points, with nine points going to the second-place competitor and so on.

That could affect some teams’ strategies entering the Thursday night races.

“I've always had the philosophy to race hard during the Duels,” No. 24 team crew chief Alan Gustafson said. “I think it's the best way to go about it. I think you have to continue, like I said, to develop your car and research your setup and work on improving your car.”

Earnhardt agreed that there will be no taking it easy on Thursday.

“No, not with the points on the line,” he said. “You want to go out there and get those points.”

Hendrick Motorsports swept the Duels in 2015 courtesy of Earnhardt and Johnson, and Earnhardt found Victory Lane in the first Duel last season.