What to Watch For: All-Star weekend news and broadcast information

What to Watch For: All-Star weekend news and broadcast information 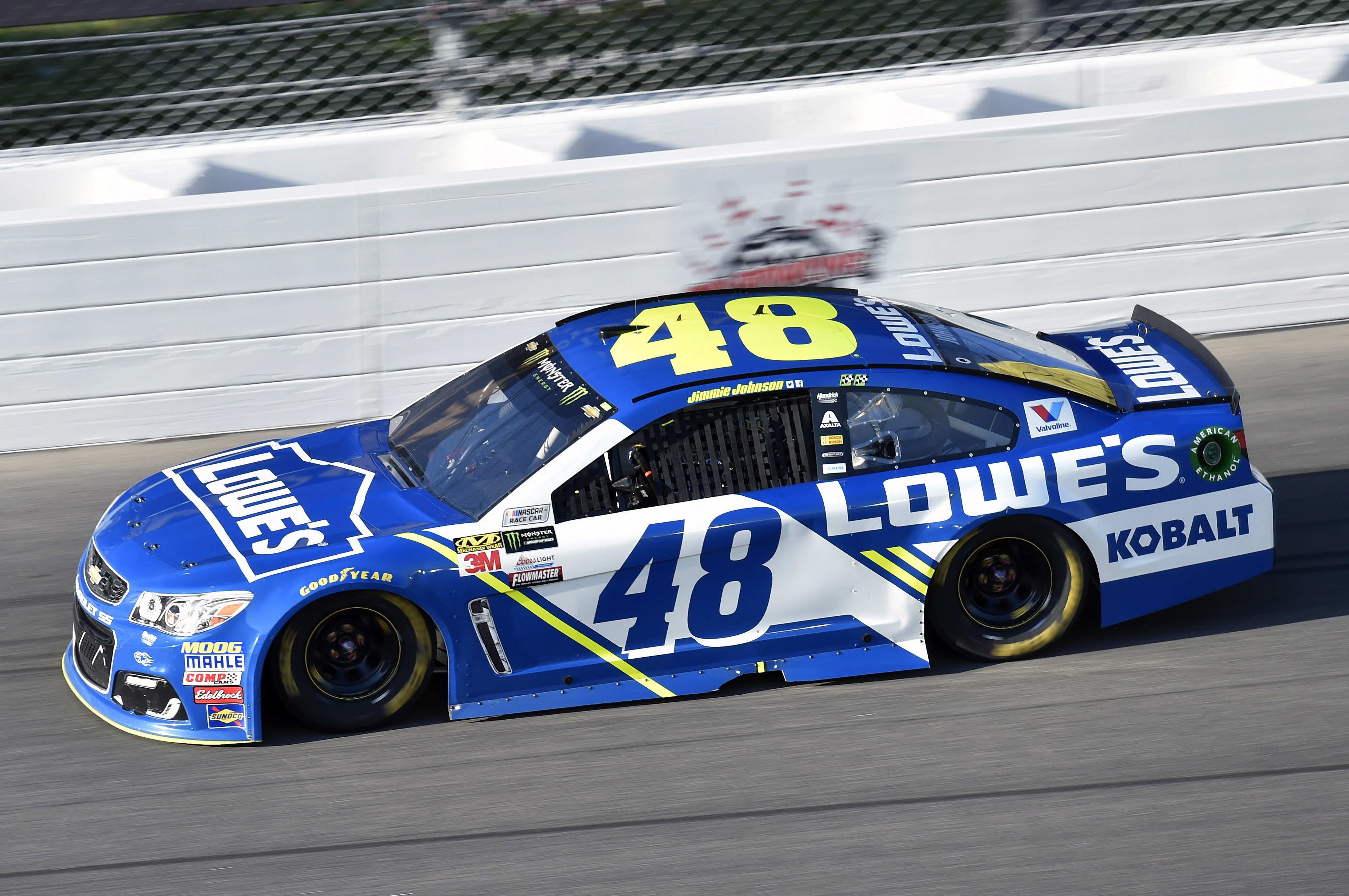 BROADCAST INFORMATION: Saturday’s All-Star Race at Charlotte Speedway will air live on FOX Sports 1 at 8 p.m. ET. Can’t make it to a television? The race can be heard live on MRN and SiriusXM NASCAR Radio. Below is the broadcast schedule for the remainder of the weekend.

HENDRICK MOTORSPORTS AT THE ALL-STAR:  In 32 All-Star Races, Hendrick Motorsports has scored eight wins, 35 top-five finishes, 54 top-10s and led 657 laps. Most recently, Jimmie Johnson won the 2013 event after leading 10 laps to earn a record fourth All-Star victory. Kahne, Johnson and Earnhardt are all eligible for this year’s All-Star Race, with Elliott currently vying for a spot in the race through The Open and fan voting.

KAHNE’S ALL-STAR STATS: Kahne has participated in the Charlotte Motor Speedway exhibition race every year since the start of his NASCAR Cup Series career in 2004. This year, Kahne is locked in the All-Star Race by being a former winner, which he achieved in 2008. That year, the Enumclaw, Washington, native received the most fan votes to compete in the race and went on to win the $1 million prize purse. In his Cup Series career, Kahne has earned four wins at the 1.5-mile Charlotte track.

ELLIOTT’S ALL-STAR HUNT: The Dawsonville, Georgia, native will attempt to qualify for NASCAR’s All-Star Race by first competing in The Open on Saturday. Elliott can lock his way into the main event by winning Stage 1, Stage 2 or Stage 3 in The Open or by winning the fan vote.

JOHNSON FOUR TIMES AN ALL-STAR: Johnson has won the storied All-Star Race a record four times. His first win came in 2003 when the race was called “The Winston.” He won again in 2006 before earning back-to-back wins in 2012 and 2013. Last year at the event, Johnson and No. 48 team crew chief Chad Knaus tried strategy to win but ultimately finished 12th.

EARNHARDT’S ALL-STAR STATS:  Earnhardt earned a victory as a rookie in his first start in the NASCAR All-Star Race on May 20, 2000. It was a 70-lap event, and he took the lead from Dale Jarrett with two laps to go to win the race. Earnhardt has made every All-Star Race since 2000, although he has had to run The Open qualifier twice. Both times, Earnhardt transferred to the All-Star Race – once by winning the fan vote (2011) and once by winning The Open (2012). In the last four All-Star events, the Kannapolis, North Carolina, native has earned a best finish of third (2016) and a worst finish of 10th (2015).