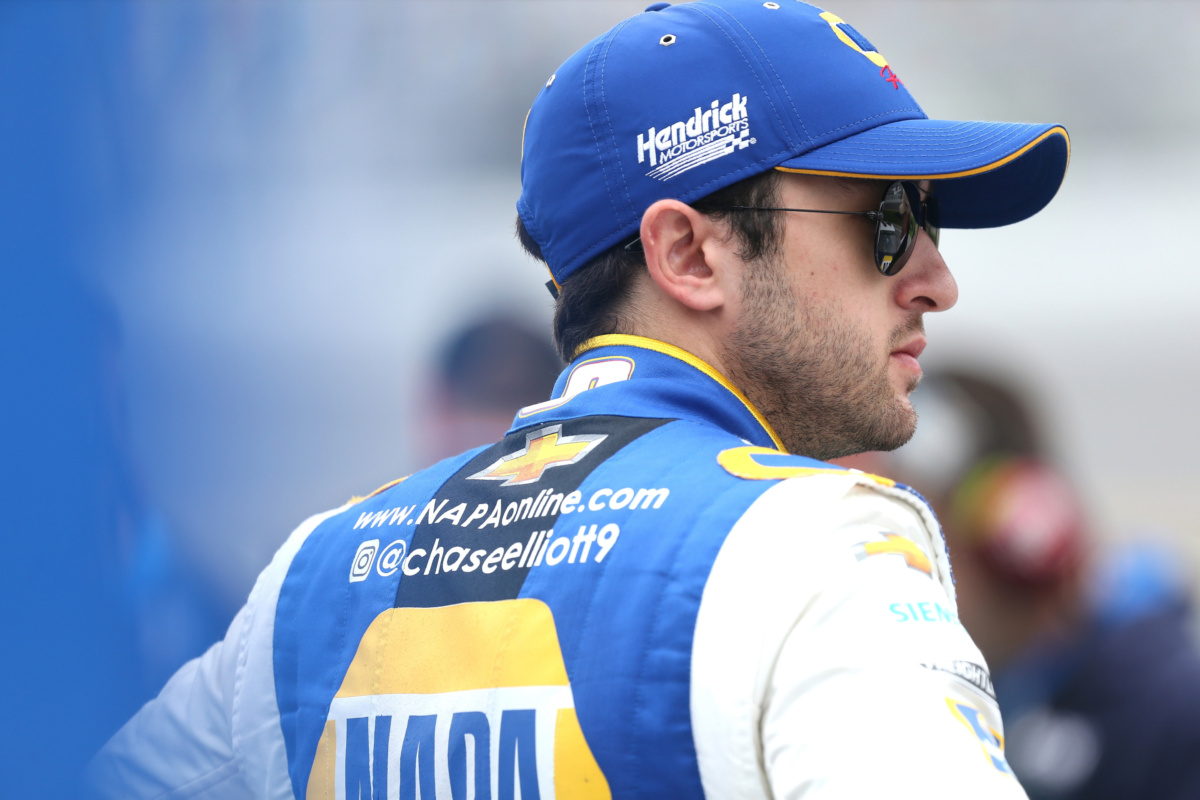 If he were to win on Sunday, he would become just the second Georgia-born driver to win a race at Atlanta, joining his father, NASCAR Hall of Famer Bill Elliott, who won five races at the track.

As an organization, Hendrick Motorsports leads all Cup Series teams with 14 wins at Atlanta.

Below is a look at some key facts and figures from the organization's history at Atlanta Motor Speedway along with what to keep an eye on this weekend.