Looking to repeat success in the Lone Star State

Looking to repeat success in the Lone Star State 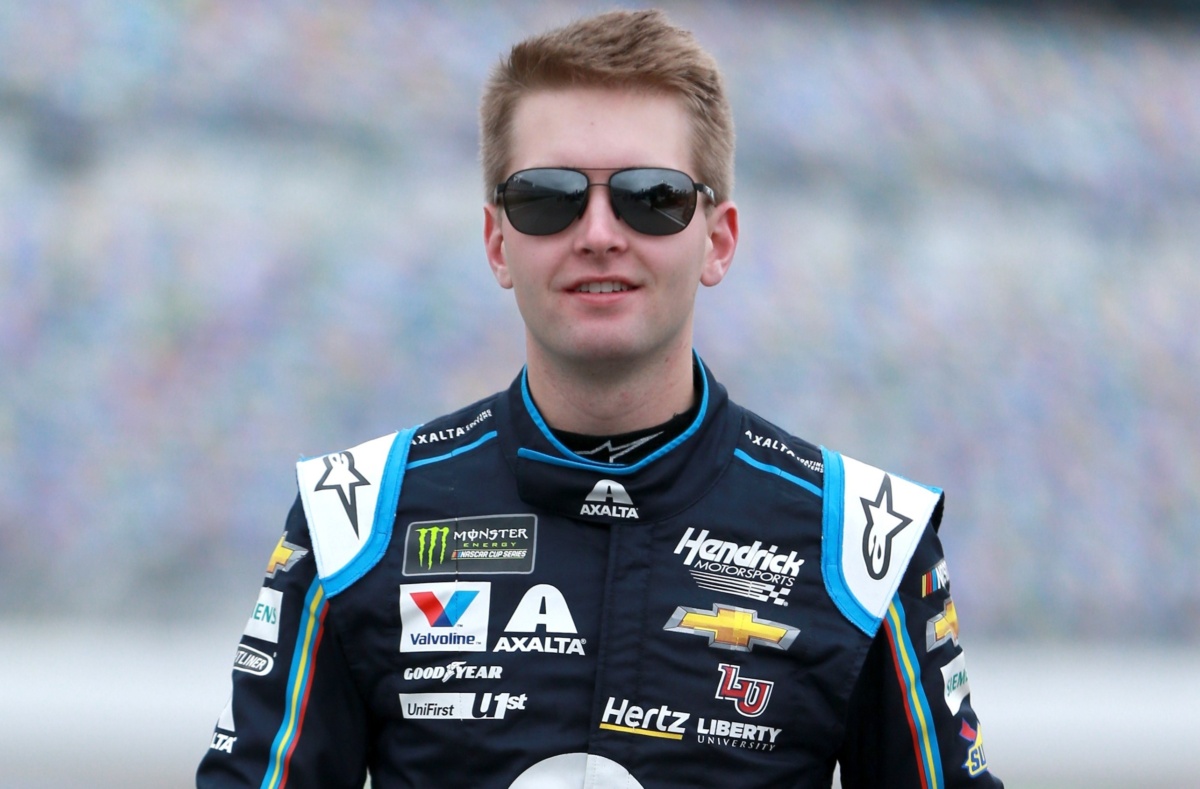 CONCORD, N.C. -- This weekend, drivers will race at Texas Motor Speedway -- the second 1.5-mile track of the season. The venue is one where Hendrick Motorsports has a history of trips to Victory Lane, tied for the all-time record at the Fort Worth, Texas, track.

This weekend, two new paint schemes will make their 2019 debut at Texas. Chase Elliott will pilot a Kelley Blue Book scheme while his teammate Alex Bowman will have a LLumar paint scheme for the first time this season.

Below is a closer look at Hendrick Motorsports' track record at Texas along with what to look out for this weekend as drivers head to the Lone Star State.