Teammates look to add to record-setting performances at Indy

Teammates look to add to record-setting performances at Indy 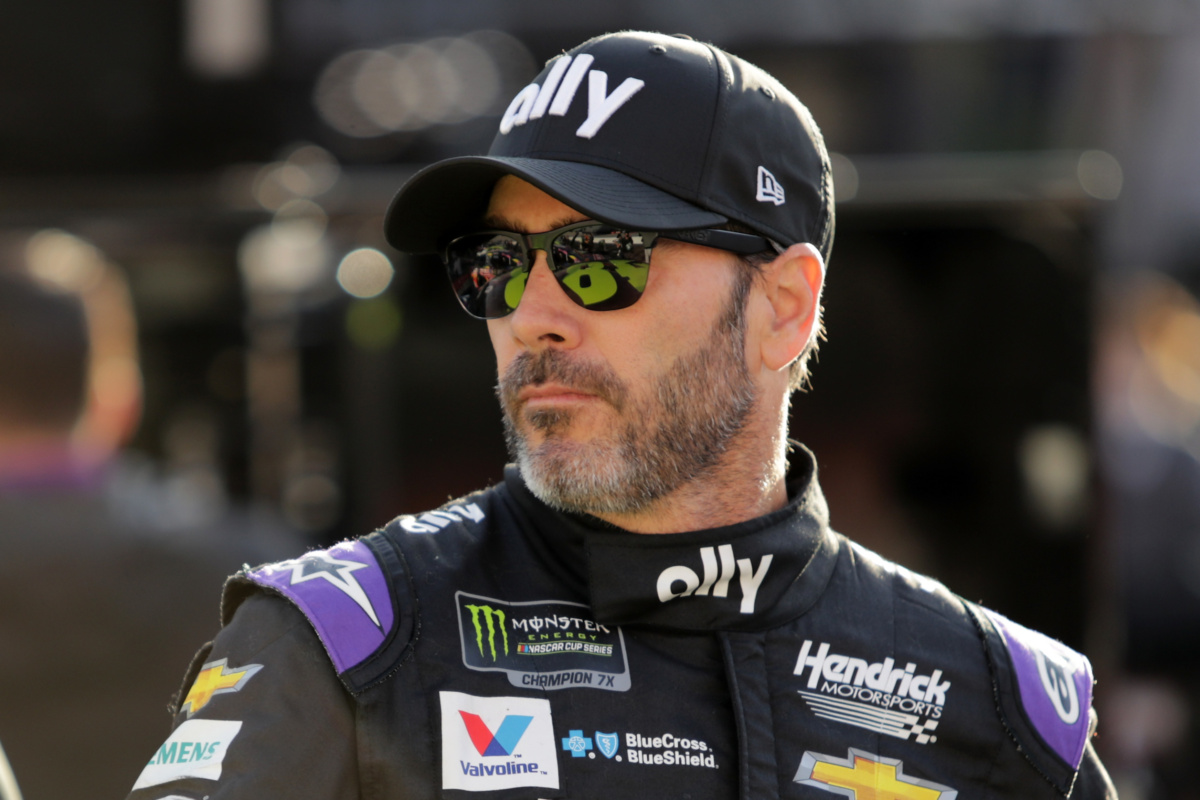 CONCORD, N.C. – One race remains in the NASCAR Cup Series regular season before 16 drivers are locked into the NASCAR Playoffs field.

And it all happens this Sunday at Indianapolis Motor Speedway.

Hendrick Motorsports currently has three drivers locked into the playoffs, which is tied for the second-most among all organizations. Chase Elliott and Alex Bowman clinched their way via wins, and William Byron secured his spot on points via his performance at Darlington last weekend. Jimmie Johnson has a chance to race his way in this weekend, as he is just 18 points below the cut line. Including this year, Hendrick Motorsports has sent at least three drivers to the playoffs in 12 seasons, the most all-time.

With all eyes on the 2019 playoffs picture, take a look at some of the stats and streaks to keep an eye on in Sunday’s Brickyard 400, which begins at 2 p.m. on NBC.