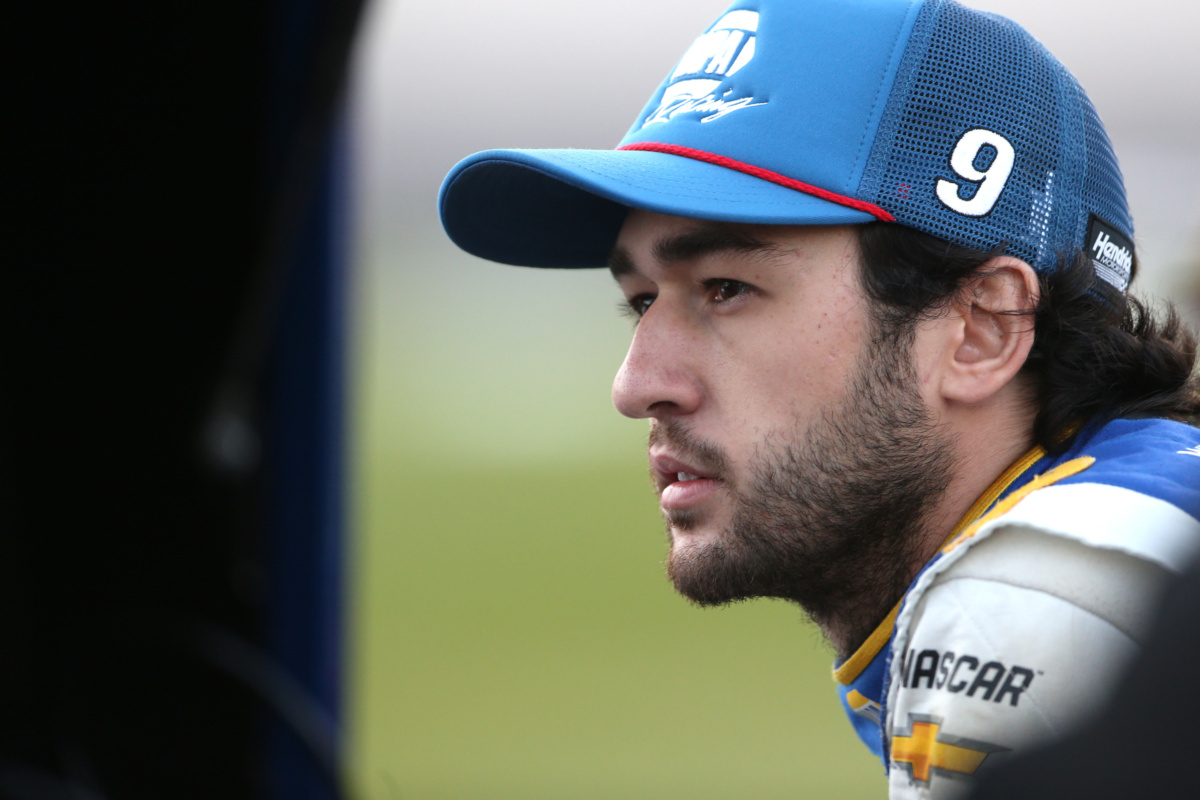 CONCORD, N.C. – One final opportunity to race for a title at Homestead-Miami Speedway comes this weekend when the NASCAR Cup Series heads to ISM Raceway.

The penultimate race of the season, which takes place Sunday, Nov. 10 at 2:30 p.m. ET on NBC, is Chase Elliott’s last chance to make the Championship 4 and put the organization in contention for its 13th NASCAR championship.

Take a look below at how Elliott and his teammates have fared at the Avondale, Arizona racetrack in advance of Sunday’s 312-mile race.