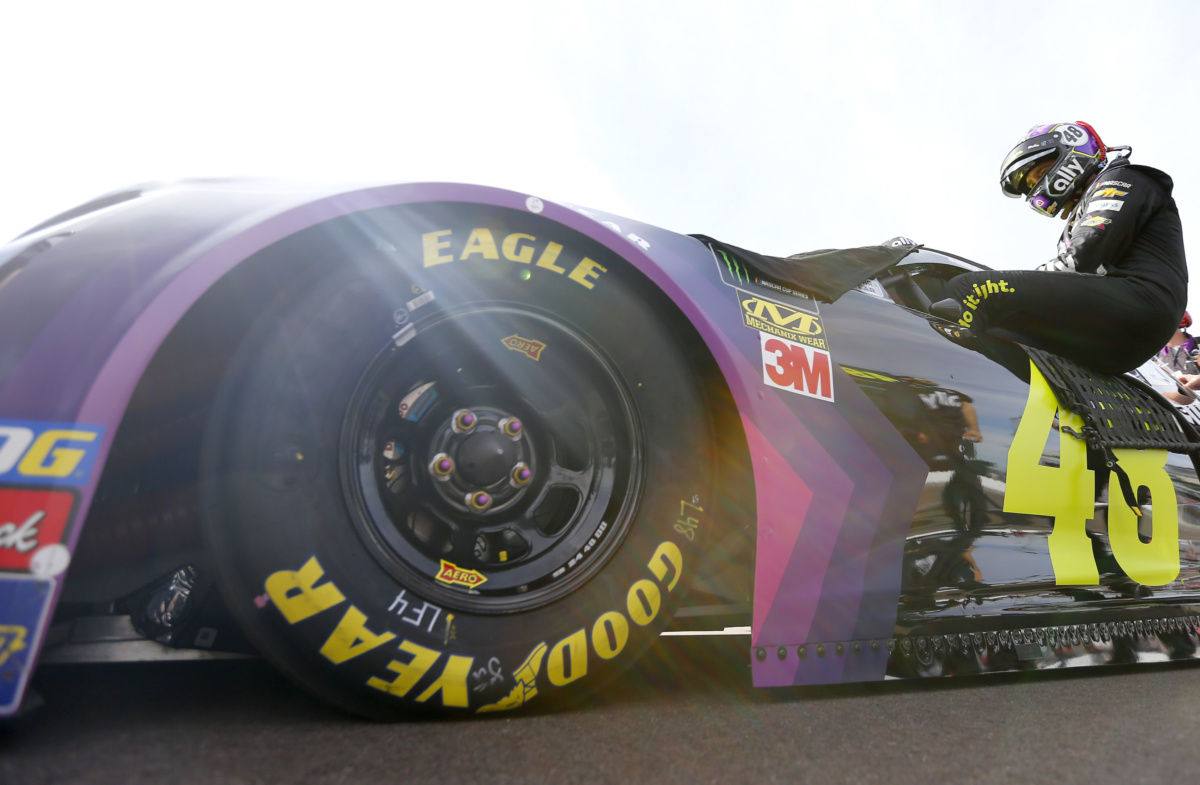 CONCORD, N.C. – The season finale is just days away.

This Sunday, Hendrick Motorsports is looking to add one more trophy to the shelf before the checkered flag waves at Homestead-Miami Speedway on the 2019 season, which already consists of 12 championships, 256 race victories, 225 pole positions, 1,071 top-five finishes and 1,838 top-10 finishes and 69,000 laps led.

Take a look at some organizational key stats leading into this weekend’s race.

Be sure to catch our four teams in action this Sunday, Nov. 17 for the season finale at 3 p.m. ET on NBC.