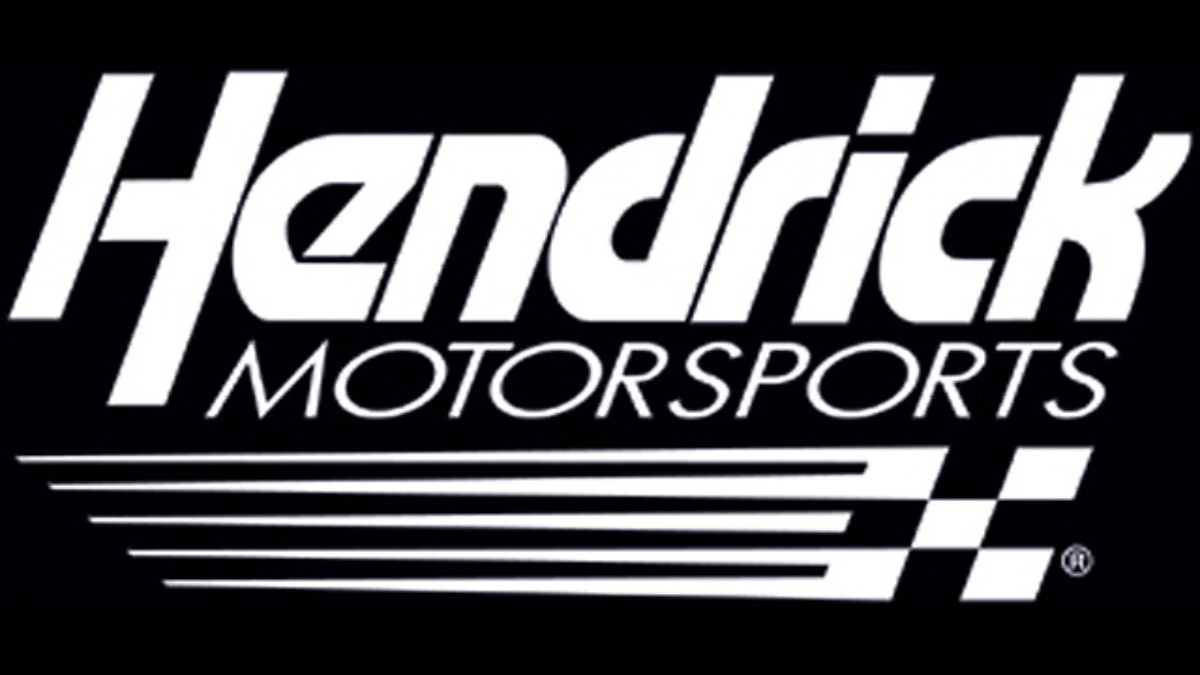 BRISTOL, Tenn. (Aug. 21, 2010) – Jeff Gordon clinched his spot inside the Chase for the NASCAR Sprint Cup and led his Hendrick Motorsports teammates with an 11th-place finish on Saturday at Bristol Motor Speedway. Dale Earnhardt Jr. followed Gordon in 13th, while Mark Martin finished 23rd and Jimmie Johnson finished 35th. Gordon, driver of the No. 24 DuPont Chevrolet , climbed from his 26th-starting position to lead two laps and finish 11th. Gordon remains second in the driver standings. “We’ve had a heck of a season,” Gordon said. “Very consistent runs and strong runs. We haven’t won yet, I still think we have a heck of a shot at the championship. I am really happy to be in the Chase again. Right now we are focused on wins and bonus points and I am a little disappointed with an 11th-place finish tonight but it wasn’t from a lack of effort, that is for sure. “I hope these fans here had a lot of fun because it was a lot of fun to race. There were a lot of great battles. They have so many amazing fans here in Bristol so thanks for that.” Earnhardt drove his No. 88 AMP Energy/National Guard Chevrolet from a 27th-starting spot to a 13th-place finish and is ranked 19th in the driver standings. With two races remaining before the field is set in the Chase, Earnhardt trails 12th-place by 170 points. Martin started 13th in his No. 5 CARQUEST Auto Parts/GoDaddy.com Chevrolet and led one lap before crossing finish line 23rd. Martin is ranked 14th in the driver standings, 101 points outside the Chase with two races remaining before the field is set. Johnson, driver of the No. 48 Lowe’s Chevrolet, started from the pole position and led 175 laps before being involved in an accident on Lap 262. Johnson’s No. 48 team worked to fix the damage, and he returned to finish 35th. Johnson ranks ninth in the driver standings.
Prev Article
NOTICE
We use cookies to enhance your site experience, analyze site traffic, and serve targeted advertisements. For more information, read our privacy policy.