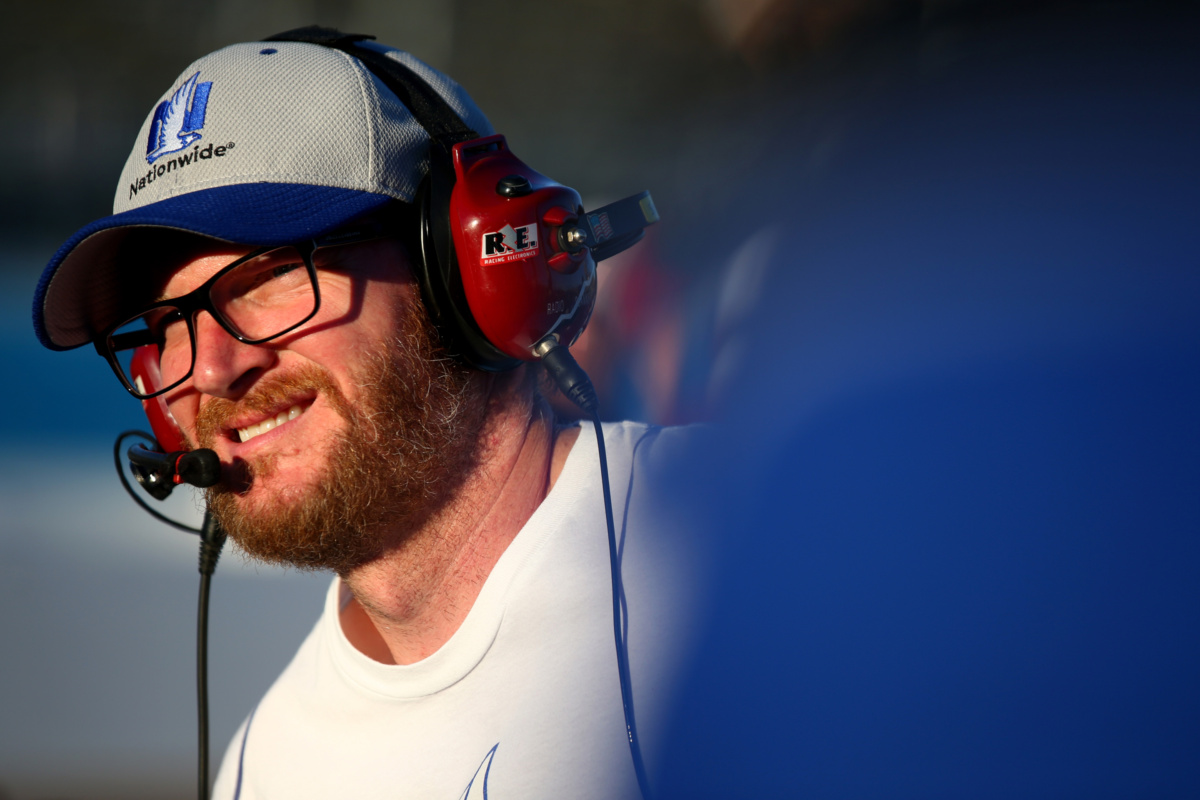 CONCORD, N.C. -- Tuesday evening, Nationwide debuted the first chapter of its six-part video series chronicling Dale Earnhardt Jr.'s return from a concussion to get back behind the wheel of the No. 88 Nationwide Chevrolet SS.

The series is called "Unfinished Business," and the first chapter focuses on "The Recovery."

In it, Earnhardt addresses the recovery process, with other viewpoints offered by his wife, Amy, and No. 88 team crew chief Greg Ives.

"A big motivation to get back in the car is the fans and their support throughout this process," Earnhardt said.

Check out the debut episode below.

Earlier in the week, Nationwide provided a preview of the full, six-part series, which you can see below.

The second episode is expected to be released next Tuesday.