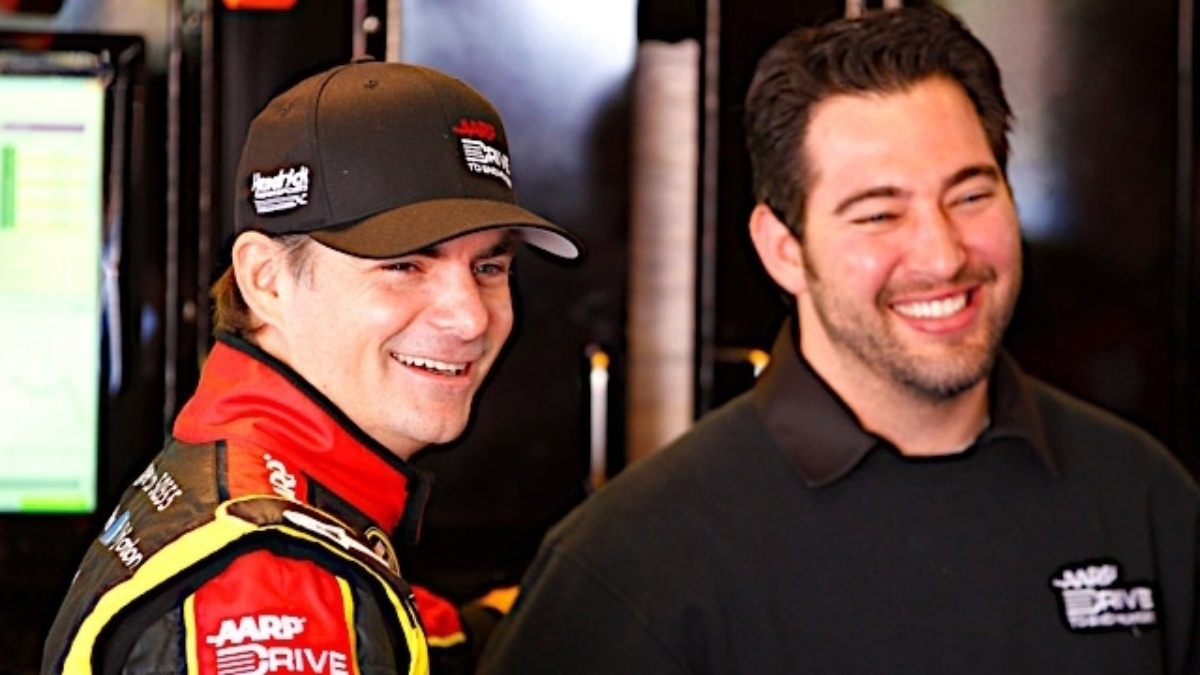 “Today’s announcement means that there will still be good news coming out of ISC tracks after the checkered flag falls on raceday,” said Jeff Gordon, four-time NASCAR Cup series champion and driver of the No. 24 Drive to End Hunger Chevrolet SS for Hendrick Motorsports.  “The commitment by ISC and Americrown will help a lot of people who struggle to put food on the table.”

“We are privileged to support the great work of Jeff Gordon and the AARP Foundation with their Driver to End Hunger efforts,” stated ISC Chief Executive Office Lesa France Kennedy. “Their programs represent the compassion of ISC’s family of motorsports facilities and our commitment to being a good neighbor. We want to do everything we can to support our communities. They are important to us, they are important to the sport, and solving the hunger epidemic should be important to everyone in America.”

All 12 ISC member tracks, led by ISC’s primary food and beverage concessions operator, Americrown Services Corporation, as well as Levy Restaurants at Chicagoland Speedway, will donate extra food from NASCAR race weekends to local food banks on behalf of Drive to End Hunger throughout the 2013 season.  AARP Foundation and Americrown will work with local food banks to receive the donations, which are expected to include bread, produce and other food items.

This week, Americrown and the Daytona International Speedway will donate extra food from the Daytona 500 to Second Harvest Food Bank of Central Florida.

“We’re pleased to extend our partnership with Drive to End Hunger,” said Daytona International Speedway President Joie Chitwood. “In addition to helping to increase awareness for the issue of senior hunger, we’re thrilled to be a part of a program that will assist individuals right here in Volusia County, and many more across the nation.”

ISC and Americrown began working with Drive to End Hunger on food donation efforts in 2011.  Since then, the collaboration has donated more than 70,000 pounds of food – the equivalent of approximately 54,000 meals – to local food banks near ISC tracks.

“Millions of older Americans are forced to make impossible decisions about whether they can afford to eat, see a doctor, or stay in their home,” said Jo Ann Jenkins, AARP Foundation president.  “We are so proud to be working with ISC and Americrown to help make those choices a little easier in communities across the country.”