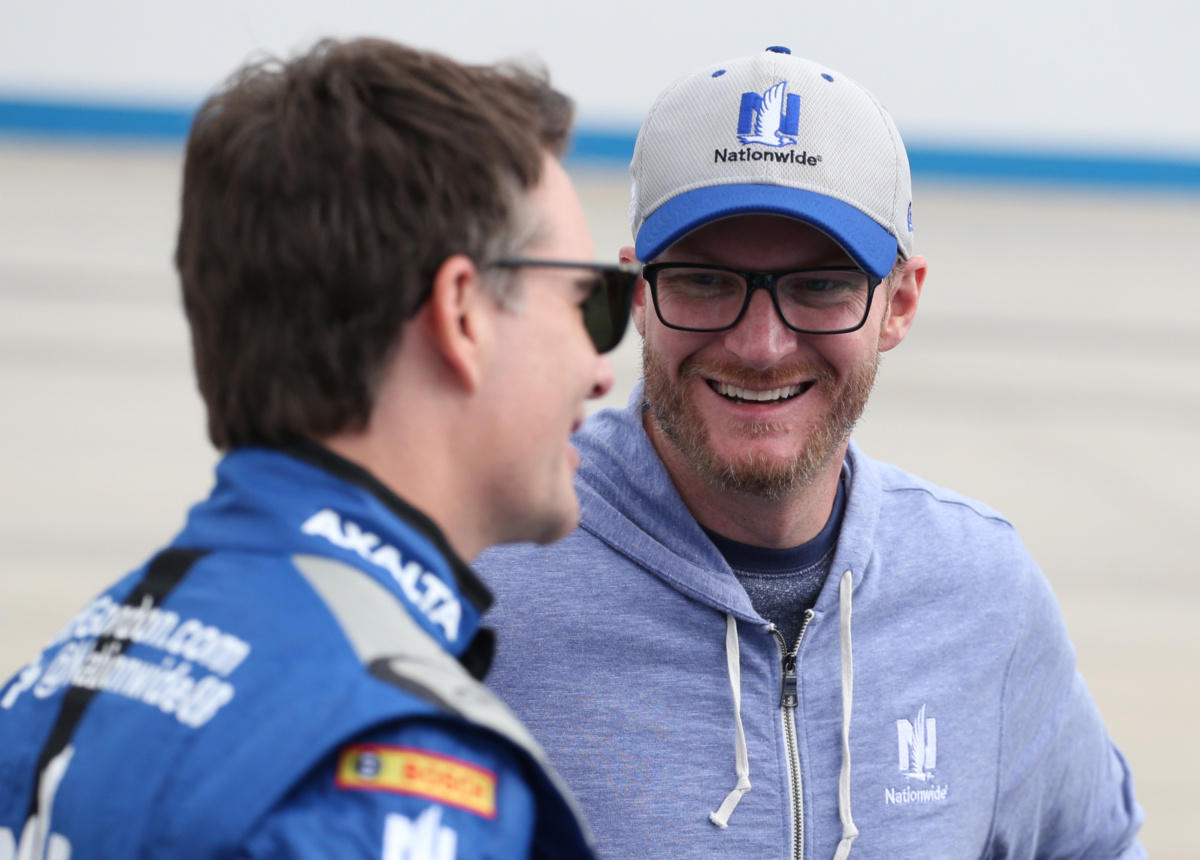 CONCORD, N.C. -- Though his return to the driver's seat of the No. 88 Chevy won't come until the Feb. 26 Daytona 500, Dale Earnhardt Jr. will still be plenty active during The Clash.

The driver is scheduled to join the FOX Sports broadcast booth as a guest analyst during FOX Sports 1's coverage of The Clash, the exhibition race that unofficially kicks off the season.

A two-time winner of The Clash himself, Earnhardt will join the announce team of Mike Joy, Darrell Waltrip and former Hendrick Motorsports teammate Jeff Gordon.

It will mark his second race in the FOX Sports booth, having helped call the NASCAR XFINITY Series event at Michigan International Speedway last June.

“I’m looking forward to getting back into the FOX Sports booth for The Clash,” Earnhardt said. “I had a great experience last year and am sure it will be just as enjoyable this time around. It’s a fun challenge for me.”

"I’m excited for Alex to get that opportunity and I’m happy that it’s with (No. 88 team crew chief) Greg (Ives) and the guys that he has worked with over the last several races," Earnhardt said.